An Indian man allegedly attacked his pregnant wife to check if the baby he was expecting was male, He wanted to make sure that he would have a male descendant after having five daughters.

The story was originally reported by the ‘Press Trust of India’ news agency and has caused quite a stir in that country.

The incident occurred in the district of Badaun, Uttar Pradesh state (in northern India). The man, identified as Pannalal, reportedly injured his 35-year-old wife in the belly with a sharp object, seriously injuring her.

(We recommend reading: They murder a pregnant woman after a fake ‘baby shower’ to steal her baby).

Following the attack, the woman was taken to Bareilly Hospital by her relatives. These, in turn, denounced the situation and shared to the media the version that Pannalal was obsessed with having a male child.

According to information from the authorities that attended the case, the woman was in the sixth or seventh month of pregnancy. I still know it is unknown if the fetus survived.

Many Indian families consider having at least one male descendant ideal

The attacker was arrested and the reasons for the crime are being confirmed, Indian authorities told various media in that country.

(We recommend reading: India recorded a world record of infections with coronavirus in one day).

It is not the first time that crimes related to the sex of a baby have been disclosed, a long-standing obsession in many Indian families, who consider having at least one male descendant ideal, explained the media ‘India Times’.

In fact, according to the report ‘Female Infanticide in the World’, published in 2016 by the Asian Human Rights Commission, India has one of the highest rates of female fetishes in the world, that is, procedures or attacks that cause the death of the fetus in utero solely because of its sex.

Along the same lines, the United Nations Population Fund reported that, up to 2020, a cumulative total of 45.8 million women ‘disappeared’ in India due to the effect of prenatal (female feticide) and postnatal ( infanticides of girls).

A problem that, says the same organization, will generate higher levels of singleness in Indian men and, more importantly, it will make women and girls more vulnerable to violent or sexist acts. (Read on: A hunger strike to punish rapists in India). 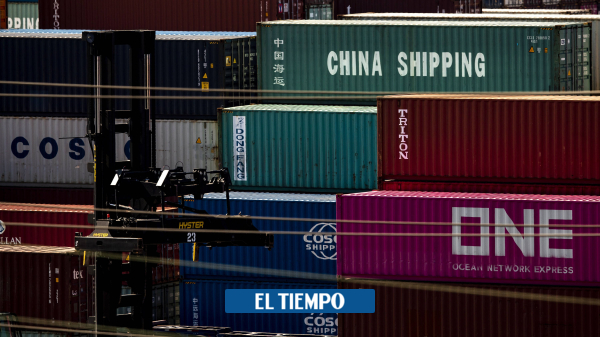 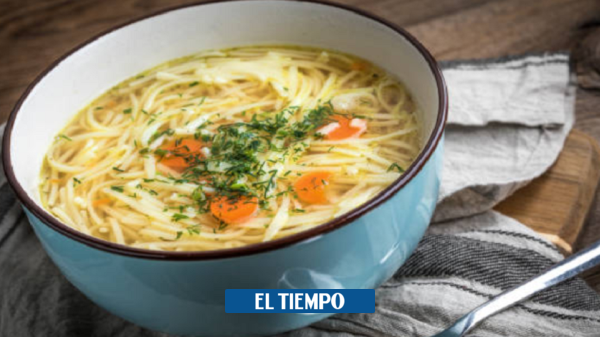