A police operation is underway this Monday morning, on boul. Vauquelin in the arr. from Saint-Hubert to Longueuil, in connection with the contaminated mail sent to the White House.

The RCMP posted this information on their Twitter feed this morning.

On Saturday, US media reported that the Secret Service had intercepted a ricin-poisoned letter, which had been sent from Canada to the White House, addressed to President Donald Trump.

A woman suspected of committing the act was arrested on Sunday. She was trying to cross the border into the United States. (AD) 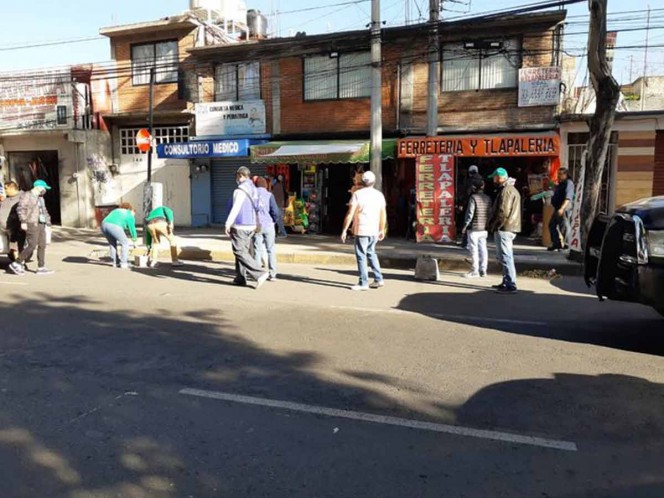 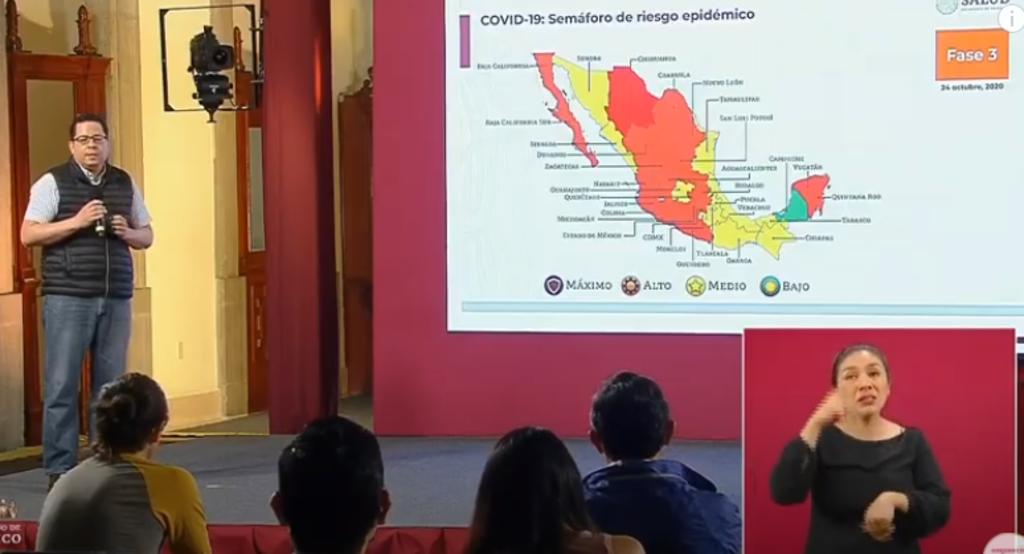