Mandlenkosi Makhoba, one of the last trade union leaders of his generation in the Federation of South African Trade Unions (Fosatu), was buried at the age of 78 in the majestic Mahlabathini Plain in Kwazulu-Natal.

Industrial workers such as Mandlenkosi formed the foundations of Fosatu in 1979, when democratic workers’ organizations forced the apartheid system to union organizations are recognized. The federation continued to win rights for black workers, contributed to the creation of a new order at work and the establishment of a collective bargaining agreement for workers, while challenging racism and inequality. In 1985, he laid the foundations for the formation of the Congress of South African Trade Unions (Cosatu), a trade union movement that was decisive in the democratic transition.

Mandlenkosi was one of the agents of change that gave rise to the modern trade union movement in South Africa. However, he was not one of the beneficiaries. His death marks the end of the era of “workers”, industrial workers who were used as labor and who were denied education, but who represented the solidarity of the workers.

The life of a worker under apartheid conditions

Mandlenkosi’s story illustrates the transformation of established unions, from the voice of the underprivileged worker fighting for recognition to today’s relatively more sheltered middle-class worker. It also represents the losers of the new South Africa, showing how systematic inequality grows and reproduces. His life tells the story of lost dreams and the need to recover a generation that is disappearing.

The stories of these workers were long overshadowed by the great men and women of the successful struggle for democracy. Fortunately, Mandlenkosi lived to see the 2018 reissue of her autobiography,. The Story of One Tells the Struggle of All: Metalworkers under Apartheid. Its history predicts what has happened both locally and globally, how organized labor was driven out of the factories and mines at the expense of technological advances and the rise of neoliberalism.

We first met Mandlenkosi as a foundry from Rand del Este, now Ekhuruleni, some 40 years ago while investigating the changing world of work in the metal industry. This archetypal burly “workman” was already pouring molten metal to mold machine parts before occupational health and safety were taken seriously.

Along with many of his neighbors, he had emigrated from his home in the Homeland from KwaZulu to perform the toughest jobs that required physical strength and industrial discipline. Bantustans were the underdeveloped rural areas where blacks were forced to live under apartheid conditions.

Regarded as an unqualified “smelter’s apprentice” at the time of segregation, Mandlenkosi charged less than the white “supervisors” he had taught himself. “That made me furious,” he said then.

– “I don’t charge the same as him, but I’m supposed to be his teacher! How can someone smart get lessons from a stupid like me?”

During his working life, Mandlenkosi lived between the city and the country. Lived in a sex-segregated shelter complex for black migrant workers in Vosloorus, east of Johannesburg, a bus ride from their workplace. I was genuinely unhappy with the unsanitary conditions of the hostel and the lack of privacy, with 16 men in one room and not much better than the mining complexes and the concrete bunks these shelters had replaced. The men had to prepare food after a day’s work and its corresponding trips. Robberies were very frequent, and excesses with alcohol and violent assaults marked the weekends.

In addition to this sense of misery, there was the resigned acceptance of being unable to have a normal social life. Most troubling for Mandlenkosi was coming home to Mahlabathini, only to find his loss of authority as a father. This affected him deeply.

– “When a man comes home, he is no longer respected because he has been away for a long time.”

Therefore, it is not surprising that in July 1979 Mandlenkosi joined a then fledgling metalworking union that, in time, would become the National Union of Metalworkers of South Africa. Mandlenkosi explained:

– “I joined the union because the bosses did not treat employees like human beings, but like animals.”

The men who were part of the union came from similar districts in KwaZulu and elsewhere, and shared the harshness of living in shelters. In other words, they were joined by networks of mutual support.

Although Mandlenkosi had worked in the city on and off for 20 years when we first met him, his cultural imagery had been shaped by rural values:

– “I work here but my spirit is in Mahlabathini. It is there because I come from the countryside. I was born there, like my parents.”

In 1983, he was fired from the foundry for participating in an unauthorized demonstration. After several periods of temporary work, he returned home permanently.

The hardships of rural life

In 1991 we located him on his farm high on a mountain in Mahlabathini. He had obtained 15 head of cattle, 10 for the ilobolo (wife’s dowry) of his two older sisters.

Fifteen people, his wife and fourteen children, lived with him in the six rondavels (African-style huts) of his impeccable farm, from which he accessed the land where he grew corn and some vegetables.

However, a more detailed analysis of the home revealed a sad reality: Mandlenkosi’s house was a version of a rural slum. The children spent their days doing housework, chopping wood and collecting water twice a day from a stream half a kilometer away. Their diet, except on special occasions, was limited to millet flour, and they often starved.

As the children grew older and became independent, Mandlenkosi’s health worsened. Unable to continue working in a local store, the lack of food intensified. As he entered a gloomy time in his life, suffering from Parkinson’s, the family became too impoverished to be able to cultivate the land and the illusions of yesteryear to start a new life in a better society had become “a dream.”

The unequal life opportunities that Mandlenkosi suffered continues, as his children are part of the millions of marginalized workers who barely manage to survive in rural neighborhoods and in irregular settlements around large urban centers.

Today the Congress of South African Trade Unions (Cosatu) welcomes relatively privileged workers from the public sector, a third of whom have degrees above secondary education and 40% have a job appropriate to their training. Production at the foundry where Mandlenkosi worked is largely robotized.

Added to the disappearance of many manual jobs is the dismissal of the traditional workforce due to job insecurity in the digital age.

Paul stewart is Associate Professor of Sociology at the University of Zululand. Edward Webster is Distinguished Research Professor, Southern Center for Inequality Studies, University of the Witwatersrand.

Article translated with the collaboration of Africa House. Translation: Alberto Domínguez. You can read the original at The Conversation. 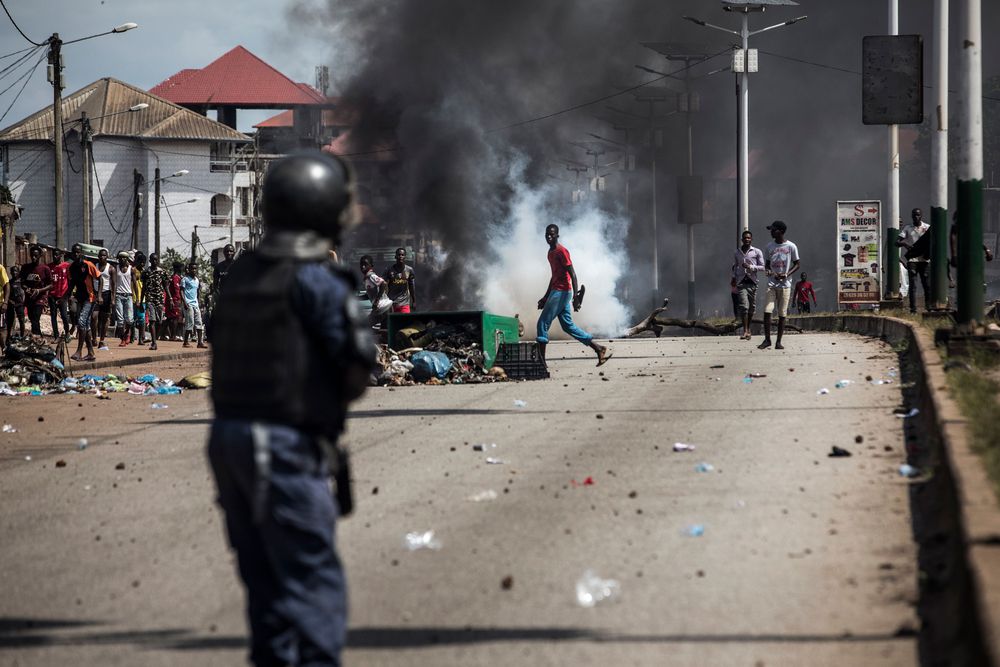 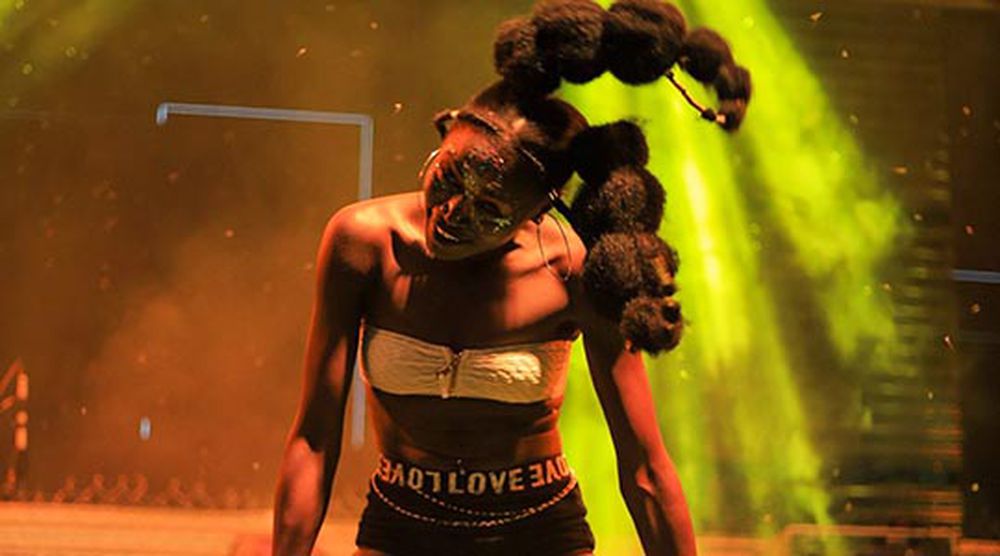