While rescue teams searched for the remains of the submarine ARA San Juan At the bottom of the Atlantic, the Argentine government was investigating the relatives of the 44 sailors who were on board. The Federal Intelligence Agency (AFI) found in his archives photos and documents that prove the follow-up. The finding introduces a new element of dispute between the current AFI authorities, in office since the arrival of Alberto Fernández to the Casa Rosada, and the one that led the agency during the administration of Mauricio Macri.

“Tasks [de espionaje contra familiares del ARA San Juan] they are not ordered or authorized by any magistrate; they were only ordered by the authorities of the body that is currently being intervened ”, said the AFI authorities in the presentation they made this Wednesday before the Justice. The reports found date from January to June 2018. And they show systematic monitoring of the people who during those days passed through the Mar del Plata Naval Base, the operational center for the rescue of the submarine.

In the archives “there are photos and intelligence reports with the identification of some relatives. In other more extensive ones, there are close-up photos taken at the door of the Mar del Plata Naval Base, in which these people are identified. And there are parts with the first and last names of relatives in which the claims they were going to make are anticipated, “say government sources close to the finding. All tokens correspond to the submarine’s search period and are illegal.

Argentine legislation only allows this type of intelligence work with a court order and on “terrorist groups and / or organized crime,” according to the AFI in its presentation. That is why he requested the judicial declaration of the former directors of the Agency and of former President Mauricio Macri, considering him “responsible for setting the strategic guidelines and general objectives of the National Intelligence Policy”.

Former President Mauricio Macri made no mention of the complaint. On the other hand, the current Minister of Defense, Agustín Rossi, and relatives of the submarine’s crew did speak. Rossi said that the follow-ups took place when the important thing was “to put all the energy and resources in looking for the submarine ARA San Juan and containing the families of the crew.” Luis Tagliapetra, father of one of the sinking victims, said the discovery has been “perverse.” “Hopefully this is the tip of the ball that allows us to get to the bottom of everything,” he said, and warned that the court case investigating the criminal responsibilities of the accident is stopped.

The ARA San Juan communicated for the last time with its base of operations in Mar del Plata on the morning of November 15, 2017. Its captain then reported that a water inlet had caused a short circuit in one of the battery banks, which resulted in a fire principle. Hours after that official communication, a military test alert system detected an explosion in the South Atlantic and both the Argentine government and the families learned that it was the Ara San Juan. During the year that the search lasted, dozens of relatives of the 44 crew members visited the Mar del Plata naval base every day to receive news. They also held marches and submitted petitions to the authorities, activities that, according to the complaint, the intelligence services followed closely.

Rescue ships finally found the remains of the submarine on November 17, 2018, at a depth of 907 meters and about 600 kilometers off the coast of Comodoro Rivadavia, in Argentine Patagonia. The possibility of bringing the structure to life was never a possibility, both due to costs and the technical complication of such an operation. The 44 crew members of the ARA San Juan still lie at the bottom of the sea. 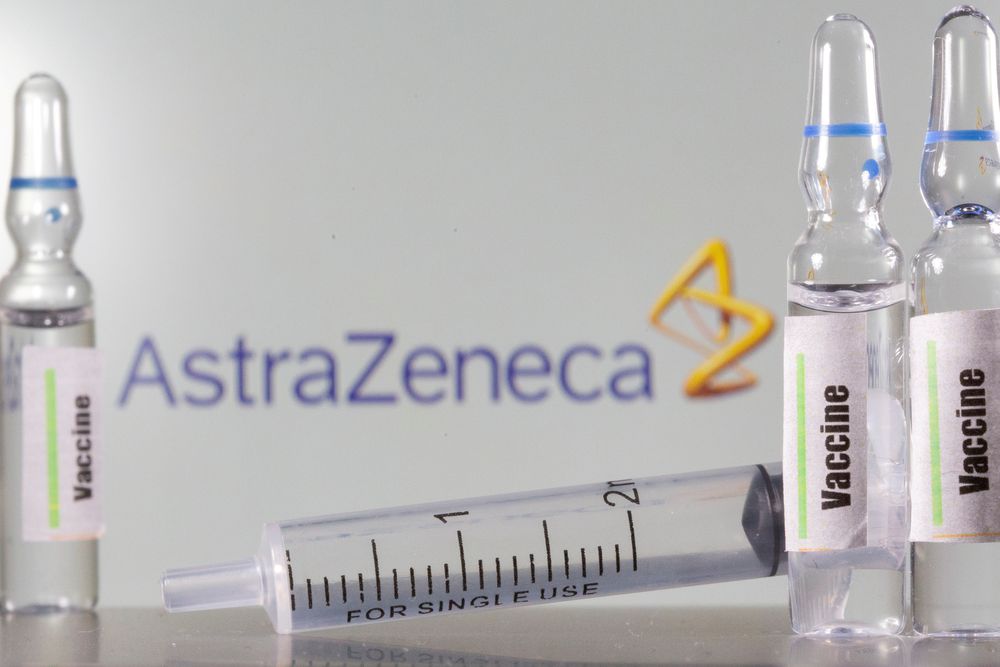 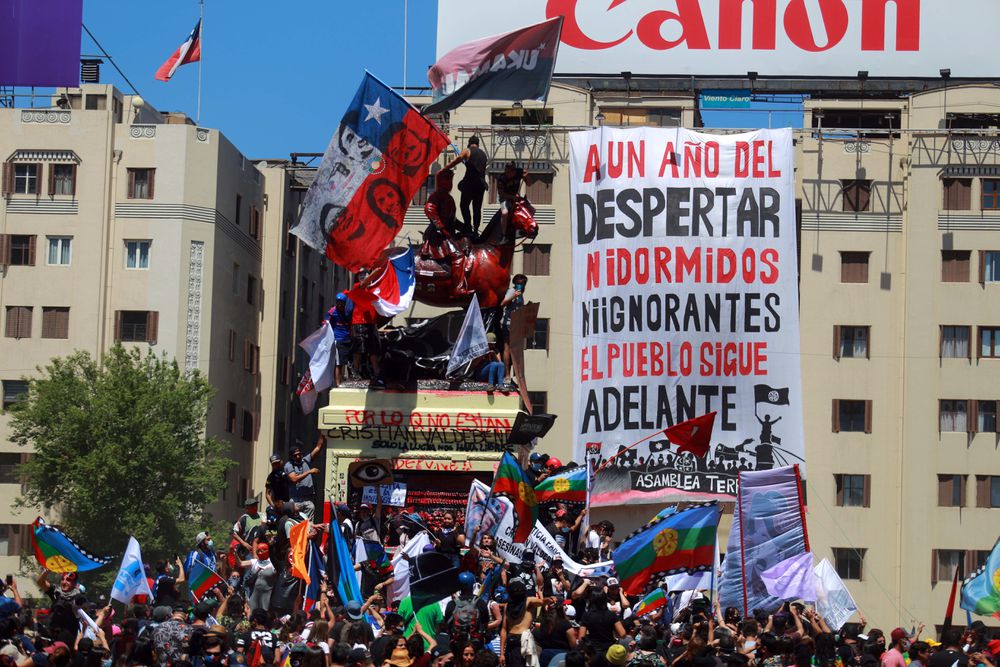 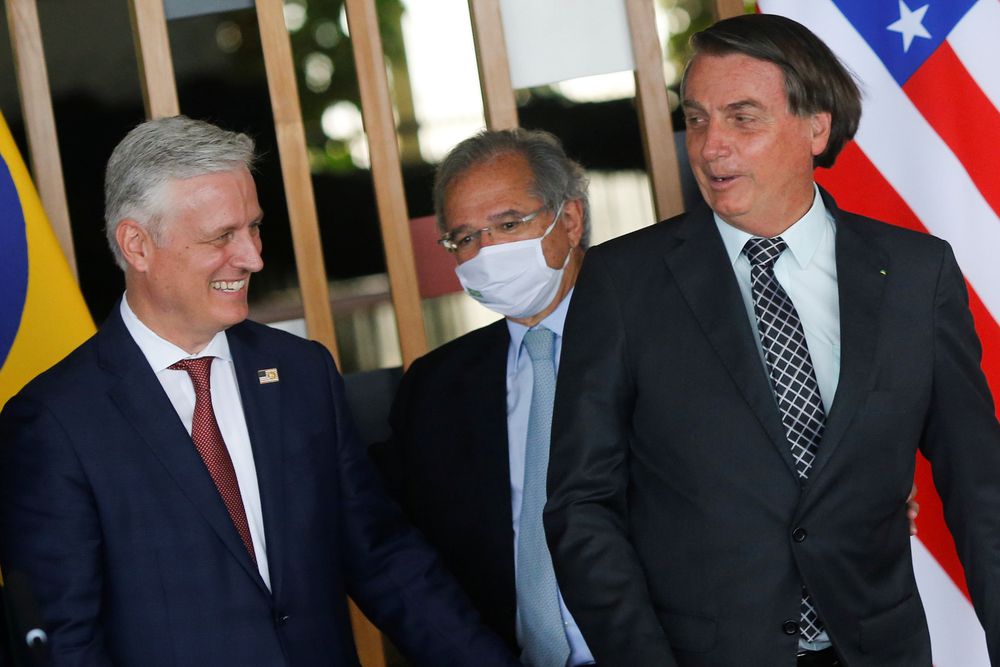