Poaching continues to be a major problem threatening the world’s largest rhino colony, located in South Africa. For this reason, the Save the Rhino organization is carrying out a dehorning campaign on these animals in order to prevent these animals from being the target of poachers, who feed a black market in which the kilo of the horn is valued between $ 60,000 and $ 80,000. End buyers usually come from countries on the Asian continent, where this material is considered a symbol of economic status, in addition to being attributed medicinal properties.

Removing the horns from rhinos is not easy. A group of about twenty people is participating in this operation, including expert veterinarians and helicopter pilots. When locating a specimen, they sedate it and cover its eyes and ears, so that it does not panic. The operation does not involve any pain for the animal, according to the organization, nor have there been any changes in the behavior or self-defense of the animals that underwent this same dehorning in the past. However, although this measure has already been successfully implemented on previous occasions, it is not enough to stop poaching, and animalists ask that rhinos can be monitored in safe places at all times to be safe from poachers. 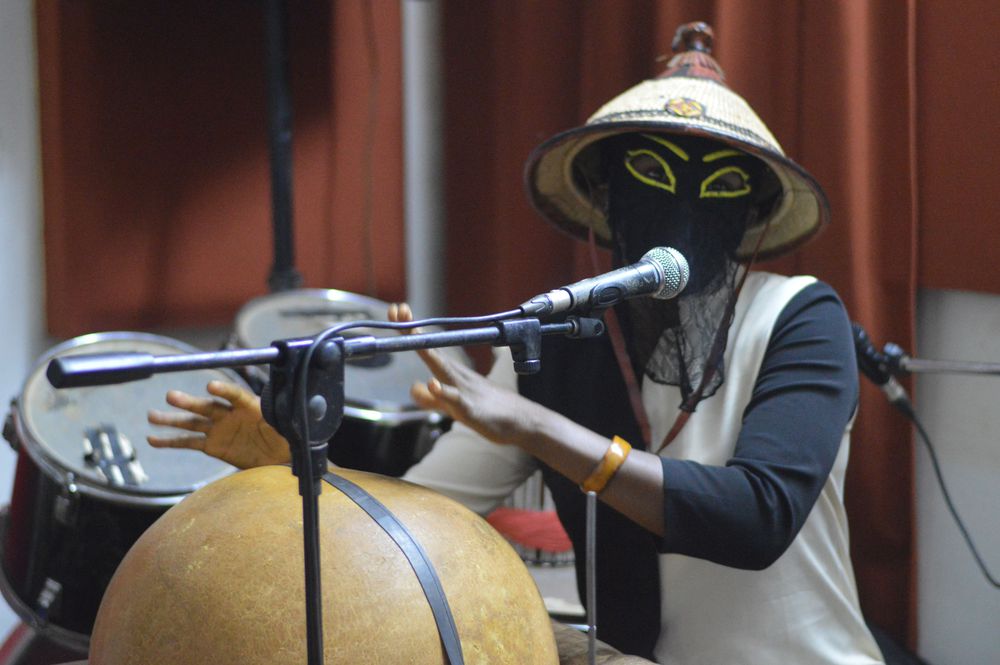 The Burkinabe singer-songwriter who dared to play the forbidden instrument 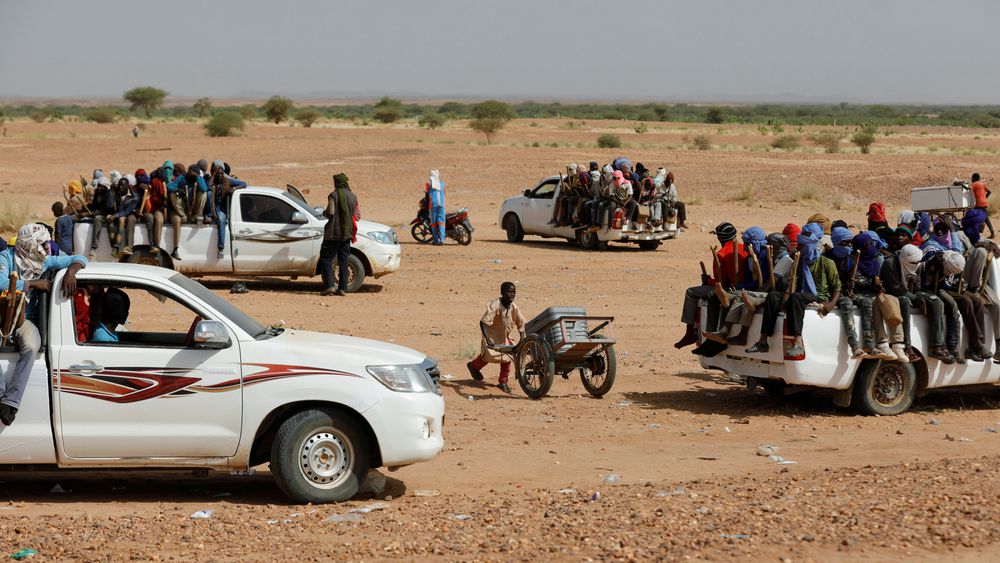