This Tuesday the resignation letter of Jaime Cárdenas Gracia, as director of the Institute to Give Back to the People the Stolen (Indep), was made public, in which in addition to pointing out the pending issues of the institution, he exposes “administrative irregularities” that he found when The charge.

In one of the sections of his resignation letter on the fight against corruption, Cárdenas Gracia points out that at the beginning of his work in charge of Indep, “probable administrative irregularities” were found.

Among them, he points out the mutilation of jewels, favorable contracts for companies and not the Institute, as well as conduct by public servants contrary to the rules.

It indicated that upon detecting these faults in Indep, administrative complaints were submitted to the internal control body.

He also stated that criminal complaints were filed with the Attorney General’s Office for the manipulation of jewelry.

It is worth mentioning that on August 16, during the fifth Con Sentido Social auction, Jaime Cárdenas explained that Indep decided not to offer some lots because it is known that it was not possible to sell them, because people do not have the resources.

“Given the pandemic and the economic circumstances the country is going through, selling half of the lots is already important,” he said.

“There has been doubt about whether to take out very new cars, maybe it will make it attractive, but perhaps people do not have the resources to buy those goods, we have also stopped the jewelry auctions because we have not found interest in buying jewelry in the last auctions.

This Monday Jaime Cárdenas Gracia resigned as director of this body, which will be effective as of September 30, to rejoin academic life.

In his resignation letter, Cárdenas thanks President Andrés Manuel López Obrador for his appointment and extends his appreciation to public officials and his work team for the support received.

He also wishes the government of the Fourth Transformation good luck, and states that, like many Mexicans, “he will continue working so that the changes demanded by the Republic can be implemented and the infrastructure that the country needs can be built.”

It will be Ernesto Prieto Ortega who will replace him as the new person in charge of the Institute to Return the Stolen to the People.

#Video After the resignation of Jaime Cárdenas Gracia from the ownership of the Institute to Give Back to the People the Stolen, this morning the letter that the official presented to AMLO was made public https://t.co/UDnkOsbycc pic.twitter.com/DdYNZ8zNiB 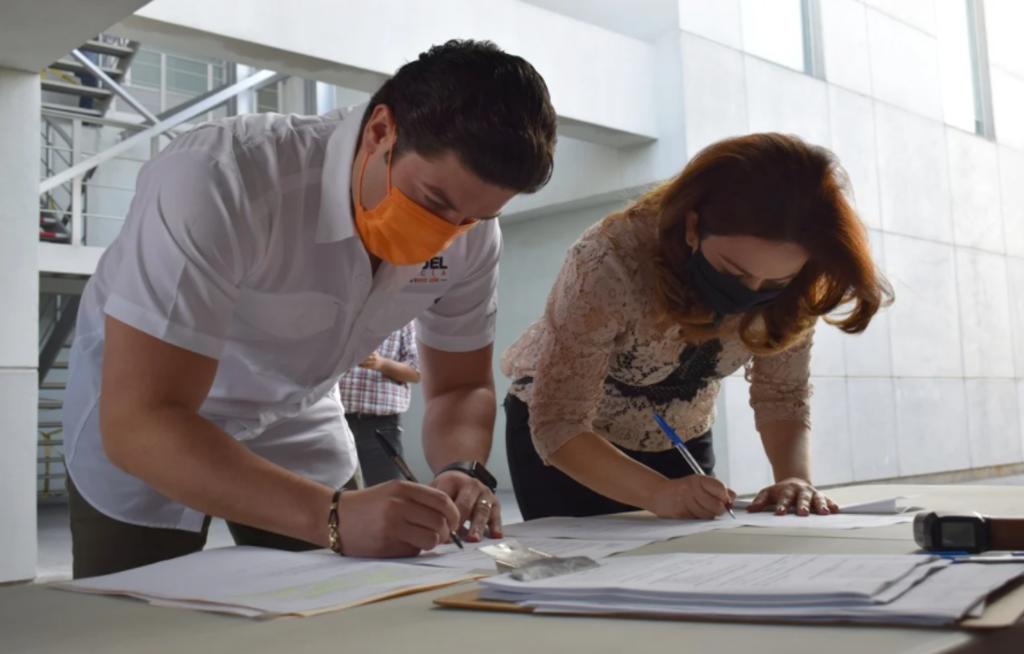