North Korean soldiers shot and killed a man, who is believed to be a South Korean defector, after being interrogated in the water and then doused with gasoline to burn him out of fear of coronavirus contamination, the South Korean military said on Thursday.

The man is the first South Korean citizen to be killed by the North Korean military in ten years. The case occurs when Pyongyang remains on high alert for COVID-19 and that relations between the two Koreas are stagnant.

(Also read: The secret correspondence that Kim Jong-un had with Trump)

The official, who worked in the fishing industry, disappeared on Monday aboard a patrol boat sailing near the South Korean island of Yeonpyeong, a South Korean military official Yeonpyeong told AFP. it is located a kilometer and a half from the maritime border with the North.

More than 24 hours later, North Korean forces located him in its territorial waters and interrogated him from a patrol boat, according to this source. South Korean news agency Yonhap said the person who interrogated him was wearing protective gear.

“North Korean soldiers poured gasoline on his body and burned him in the water” and explained that they burned it to avoid any risk of contamination by the new coronavirus.

The official was wearing a life jacket and his shoes were found on the South Korean ship he was sailing on, the same source told AFP, suggesting that he entered the water of his own accord.

“We have obtained information according to which he expressed, during his interrogation, his intention to defect “he added. However, the official declined to elaborate on the source of the information. The South Korean military is known to intercept the radio links of the Northern forces.

(You may be interested: The UN warns about nuclear activity in North Korea)

The official, who worked in the fishing industry, disappeared on Monday aboard a patrol boat sailing near the South Korean island of Yeonpyeong.

Order to kill him

According to Yonhap, citing South Korean officials, the order to shoot him was given by “a higher authority”. The South Korean Defense Ministry condemned the act, calling it “scandalous”.

“We solemnly advise North Korea that all responsibility for this incident rests with it”it added in a statement. Pyongyang, particularly vulnerable to a coronavirus outbreak due to its precarious healthcare system, said it has so far not recorded any COVID-19 cases in its territory.

The country closed its borders with China, its main ally, in late January, when the outbreak broke out. In July, North Korean official media put the country on high alert for the coronavirus.

That same month, a North Korean defector who had fled south three years ago returned home by illegally crossing the “demarcation line” that serves as a border with
South Korea.

(Read here: After the disappearance, the police find the mayor of Seoul dead)

This prompted North Korean authorities to order the confinement of the border city of Kaesong for fear that it could carry the coronavirus. The head of the US forces in South Korea, General Robert Abrams, said Pyongyang had instructed Pyongyang to “shoot to kill” on its border with China to prevent a coronavirus outbreak on its territory.

Man shot to death this week is the first South Korean to be killed by Korea
from the North in ten years. In November 2010, the Pyongyang army shelled the South Korean island of Yeonpyeong, killing four people, two civilians and two soldiers. A few months earlier, a warship, the “Cheonan”, had been torpedoed, according to Seoul, by a North Korean submarine, killing 46 sailors.

(You may be interested: After 70 years of the war, this is the relationship between the Koreas)

Pyongyang always denied any involvement. In 2008, a South Korean tourist was shot and killed by a North Korean soldier while walking through a forbidden area near Mount Kumgang. 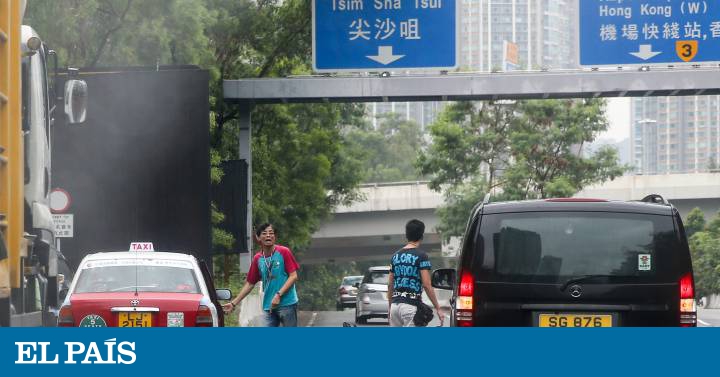 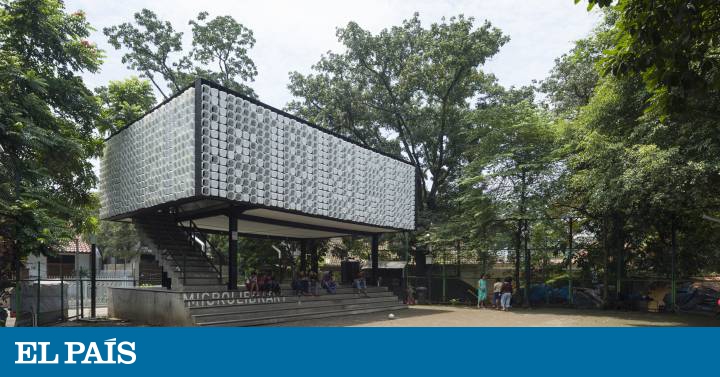 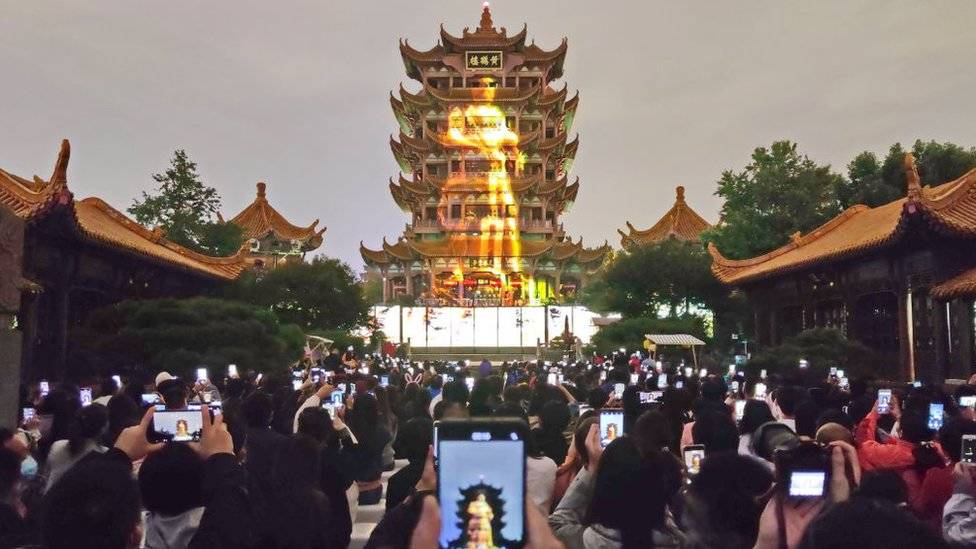