In his morning press conference, the President reported that he sent a bill that regulates the charging of Afores commissions. It arrived yesterday at the Chamber of Deputies. Photo: Archive

Workers affiliated with the Retirement Fund Administrators (Afores) system could pay less to companies for managing their accounts and thereby be able to increase the amount of their savings, said President Andrés Manuel López Obrador.

The President established that he had already sent the Senate of the Republic an initiative for the Afores to charge the same commissions as in other countries, since he considered that in Mexico (0.98%) the charge is excessive.

The initiative that I am sending is to standardize the collection of Afores commissions to what is charged on average in the world and I used three reference countries: Colombia (0.62%), Chile (0.54) and the United States (0.45) “, explained.

In a tweet, Senator Ricardo Monreal specified that the initiative corresponds to the Chamber of Deputies, for “resembling contributions.”

In the initiative, the reduction in 20% of the weeks contributed to access the pension is also proposed, reducing them from 1,250 to 1,000.

Said reduction will be gradual and will begin upon the entry into force of this Decree with a requirement of 750 weeks of contribution to obtain said rights.

It is proposed that the contributions of workers will increase from 6 to 15%, plus the social quota, that is, the money contributed by the federal government. In this case, the social quota will be higher for workers who earn less. The employer contribution will rise gradually to go from 5.15 to 13.87 in the coming years.

The initiative eliminates the obligation to choose between a life annuity or programmed withdrawals and both methods can be chosen simultaneously.

The formula is also changed so that the worker has access to a higher pension amount, considering their contribution weeks, the average salary throughout their work stage, and the worker’s age, and not the fixed amount of 3,289 pesos established currently.

The initiative was sent this Friday to the Legislative Palace by the Secretary of the Interior, Olga Sánchez Cordero.

With this initiative, various actions are proposed to recover the essence of a pension system, consisting of lowering the threshold of contribution weeks, increasing contributions for retirement, expanding coverage of benefits and improving them, ”says the president. 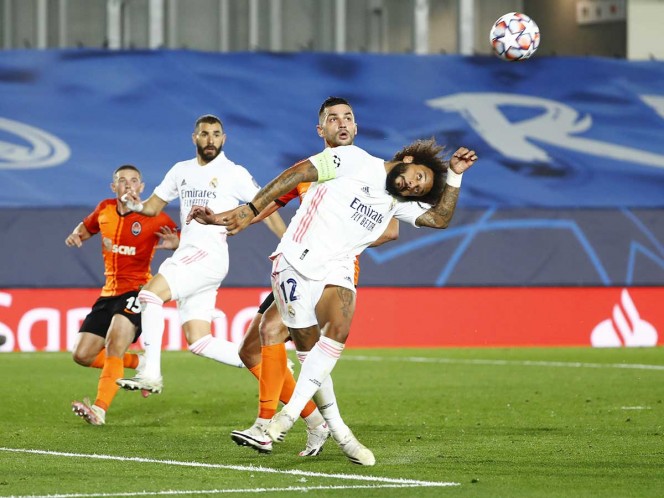