The youngest must respect health measures if they want to prevent hospitalizations and deaths, said Prime Minister François Legault, who asks those 30 and under to be aware of the second transmission.

“It can infect their parents, then their grandparents. Much of the solution is in your hands. You did it in the spring and it helped we have a great summer, he said, speaking specifically to them during his daily press briefing on September 29. I am aware that not all young people are listening to the press briefing, so talk to your friends to convince them to protect others. ”

Regarding the closure of restaurants, bars and cultural institutions, “an announcement received as a mass coup by Quebecers” acknowledged the Prime Minister, the latter indicated that financial assistance will be paid to them in the coming days. .

If the government has targeted this type of place rather than businesses, it is to avoid prolonged contact of more than 10 minutes, he said.

“There is a higher risk of being in contact with particles produced by another person in a performance hall than in a business”, explained Mr. Legault by recalling that “significant community transmission” is currently underway. in the hardest hit areas.

In addition, the provincial government is backing down and will adopt the mobile application for tracking COVID-19 cases, the Minister of Health announced. Christian Dubé. Invited during the press briefing to further detail its use, Mr. Dubé indicated that news would be communicated on this subject soon. In August, the government had not gone ahead with its use, “since the pandemic was under control.“, despite a favorable citizen survey.

“Nobody is dead, for now”, a French speaker calls for donations of objects

The first REM cars have arrived in Brossard –

Set of musical chairs for committees in Brossard – 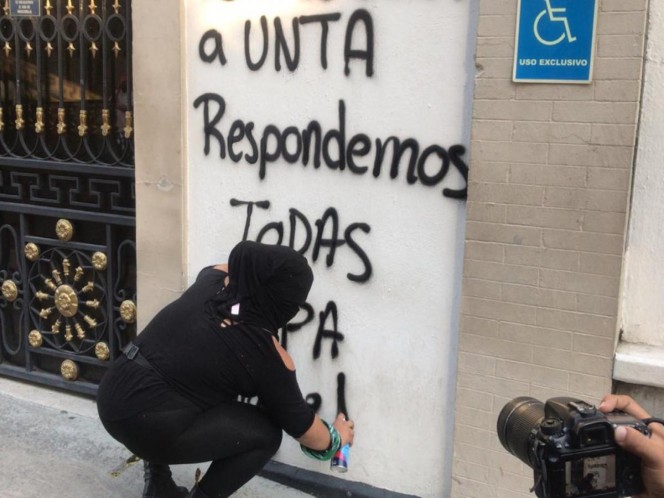