This Thursday at 5:00 p.m., the plenary session of the Chamber of Deputies began the debate on the opinion that reforms various laws to extinguish the 109 trusts of different categories and with which the Federal government seeks to obtain 68 billion pesos.

In this debate, the opposition parliamentary groups, that is, PAN, PRI, PRD and MC, announced that they will vote against.

The coordinator of the majority bank of Morena in the Chamber of Deputies, Mario Delgado, confirmed that it will be the Ministry of Finance and Public Credit (SHCP) that will concentrate the 68 billion pesos that the 109 funds and trusts that intend to disappear this late in plenary.

In a press conference, Mario Delgado assured that the Ministry of Finance itself will determine how many million of these 109 trusts will go to the health sector and to purchase the vaccine against COVID-19.

“On the issue of trusts that the Treasury will determine, of those 68 billion, which part is reimbursed for health care and which part remains as support that will continue to be given on a regular basis,” said Mario Delgado.

Mario Delgado assured that the beneficiaries of the support of the scientific community, victims, journalists, sports, the filmmakers and others should not be worried, because the extinction of the 109 trusts does not mean the disappearance of their support, since they do not leave to find out that the administration of the funds was changed.

The candidate for the leadership of Morena, also accepted that not in all 109 trusts there is corruption, but they are dying out because the government of Mexico is going through an economic and health emergency and resources are required.

In this context, the Morenoist leader explained that with the extinction of the trusts, current spending structures and places will also be eliminated, which in some cases were created to administer the trusts. 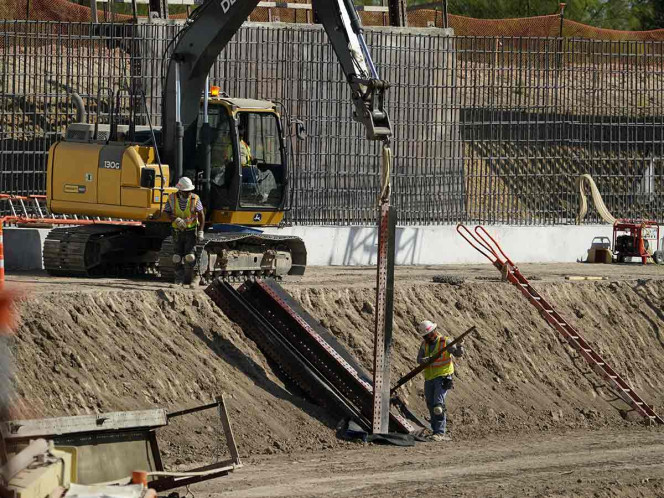 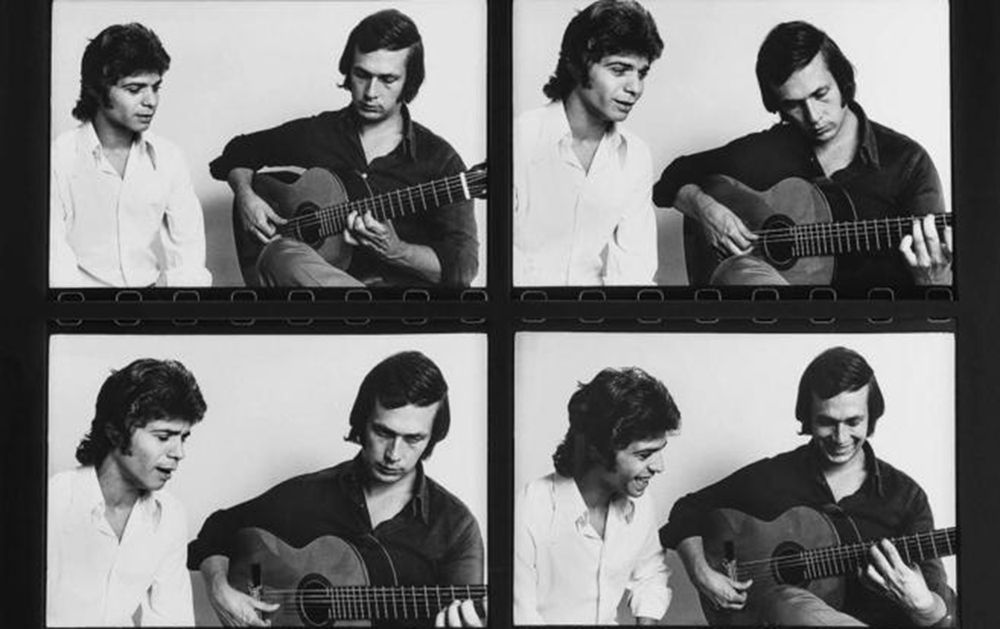