In the race for the covid-19 vaccine, Mexico continues to diversify its bets. President Andrés Manuel López Obrador has confirmed this Wednesday that they have 10,000 million pesos (about 450 million dollars) available for advances in the purchase of the drug. A part of this amount would go to ensure the presence of Mexico in Covax, a program in which 172 countries are already included and allows guaranteeing access to a vaccine for up to 20% of the population in exchange for advancing part of the financing.

The Secretary of the Treasury, Arturo Herrera, said on Tuesday that “the first advances were going to be made for the acquisition of vaccines against covid-19: the derivative of the Covax framework, two contracts with pharmaceutical companies and two additional bilateral contracts with countries. ”. Today the president confirmed in his morning press conference that the advances would be delivered “before the end of the week”: “We have resources available and we do not want to be left out.” López Obrador has said that this Wednesday they present the proposal and that it only remains to close the payment “to check that there is seriousness in the agreements.”

Mexico requested his entry into Covax last week, as announced by Foreign Minister Marcelo Ebrard on his Twitter account. This initiative, led by the World Health Organization (WHO), has nine vaccines in its portfolio (and another nine under evaluation), so that the supply of the first one developed is ensured. Works like some kind of insurance policy in which countries with more resources advance part of the costs of injections to finance research and the poorest receive vaccines in a humanitarian way. Thus, Covax’s objective is also to guarantee equitable supply and vaccination for economies that would not have the possibility to do so.

In addition, the López Obrador government has closed an agreement with Russia to acquire 32 million doses of its Sputnik V vaccine (it has not been specified how much money the agreement implies) and another with the British laboratory AstraZeneca to develop 250 million doses together with Argentina. When at the beginning of September, the Oxford experimental vaccine announced its temporary suspension from clinical trials – which lasted only a few days – the Executive revealed that it had several aces up its sleeve. “We are not betting all eggs to one basket, but we are playing, or being on time, in very different projects “, said then the Secretary of Foreign Relations.

Mexico has shown interest in participating in the trials of the CanSino Biologics vaccine, one of the Chinese vaccines, and is exploring collaborating with two other projects in the Asian country. He has also made public his interest in being part of Warp Speed, a White House operation to accelerate investigations for US pharmaceutical companies such as Moderna, Novavax, Johnson & Johnson and Pfizer.

To get closer to the countries that develop vaccines, Mexico puts on the table successful experiences in previous vaccination campaigns, volunteers to advance clinical trials due to an active epidemic and a manufacturing infrastructure that was hardened after trade agreements with the United States and Canada. Added to the Mexican recipe is the support of heavyweights like Slim, one of the richest people in the world, and the possibility of becoming the gateway for laboratories to Latin America. 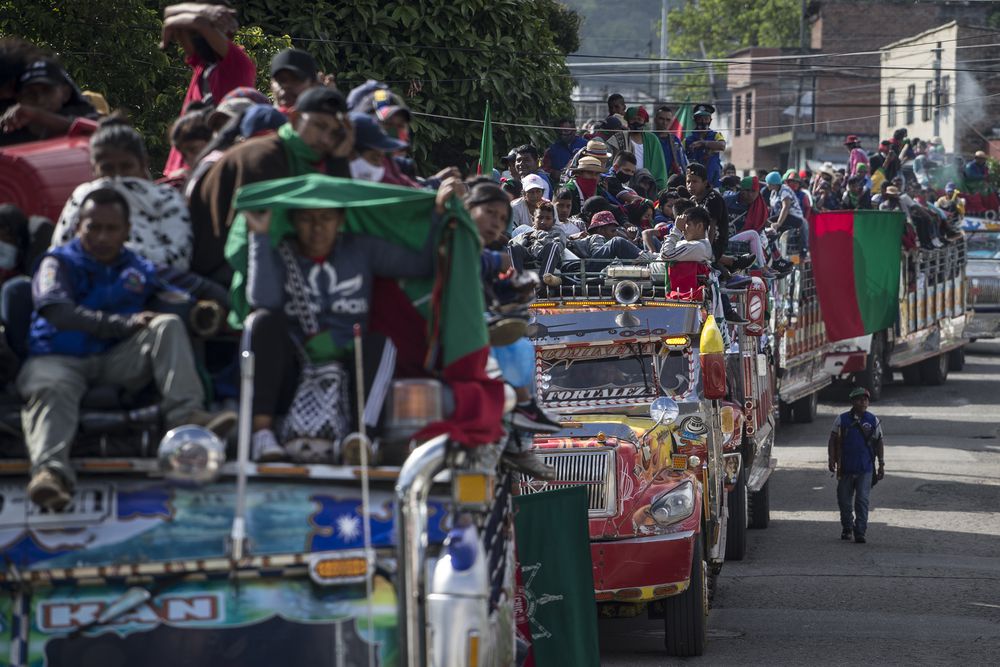