Lilias Adie admitted having had sex with the devil himself. That confession, obtained under torture, led to a court in 1704 condemning her to be burned at the stake as a witch. The punishment was never completed because the woman was found lifeless in her cell in Torryburn, a small Scottish town. Whist Fanowers believed her unexpected death was irrefutable proof of her ties to Lucifer, but scientists who recreated her face a few years ago maintain that she committed suicide. Lilias was buried on the beach, under a heavy stone, as the locals feared that she would return from the dead to chase them. Like her, more than 3,800 people were tried for witchcraft in Scotland between the 15th and 18th centuries. Some 2,500 were executed, the majority women. Three centuries later a group of activists has launched a campaign for the Scottish Parliament to pardon the victims.

Humans have invoked supernatural forces and beings since the dawn of time. Many cultures have reacted to these accusations out of religious or superstitious fear. It is just what happened in the 15th century, when the belief spread that Christendom was facing a new enemy. Pope Innocent VIII wrote a bull in 1484 to fight witchcraft, a type of sorcery in which the devil intervened. The document had influence in the Catholic territories, but was also accepted by Lutherans, Puritans and Anglicans. Since then, the Inquisition has dedicated itself to burning heretics and witches throughout America and Europe, the territories of the Holy Romanic Germanic Empire being especially virulent. When feudal states were organized as monarchies, the task shifted to lay judges.

The Witchcraft Act was in effect in Scotland from 1567 to 1736. Almost three centuries have passed and no one so far has apologized for the heinous events. Attorney Claire Mitchell seeks to restore victims and, to do so, has started the Scottish Witches campaign. It all started by chance, while conducting research on lawyer George Mackenzie at the Library of the Edinburgh Bar. Reviewing documents, he read a quote from a poor woman who had been convicted of witchcraft. She wondered if she could be a witch without knowing it. The statement made such an impression on him that he decided to continue investigating. In Scotland, the witch hunt was especially fierce, as it had the enthusiasm of King James VI. “The campaign has three objectives: a pardon for the convicted, an apology for the accused and a national monument to remind them,” explains the lawyer by email.

Mitchell maintains that 84% of complaints in Scotland were made against women. “People believed then that they were weaker and therefore more likely to fall under the spell of the devil,” he insists. In her opinion, it is “very important” to recognize this grave injustice. Therefore, in January 2021 she will submit an application to the. Parliament’s Justice Committee, which is the one who must decide whether to pardon the victims. For now, their job is to create public awareness, as few places have compensated the victims. Salem, in the United States, has already issued a formal apology for hundreds of people convicted of witchcraft. The same as in Spain the General Councils of Bizkaia, in 2018. In other countries, such as Norway, public monuments have been erected as a tribute.

“The defendants had a partial trial. At that time it was believed that witchcraft really existed and women could not even defend themselves against the accusations, ”says Mitchell. Cauldrons and brooms were never listed as evidence. And of course, no judge saw the night flight of the witches. Some historians maintain that many of the accused were widowed women who were accused without evidence with the aim of taking their land. In fact, the economic crisis of the late 16th century served as an excuse to intensify the persecution. They were blamed for being the source of all misfortunes. Although the exact number of victims cannot be known, a study published in 2019 by Professor Michel Porret, of the University of Geneva, argues that Europe sentenced almost 70,000 people to death, most of them inhabitants of rural areas, and that the 75% of the victims were women.

Spain was one of the least forceful countries with the persecutions. The Inquisition opened 125,000 processes, but only sentenced 59 women, according to a study carried out by some thirty specialists. Even so, There were episodes such as those in Zugarramundi, the Navarran town in which dozens of people were convicted in 1609. The specialist Fermín Mayorga explains that the Holy Office was very lenient with these women, “as long as they did not intervene in the prayers and beliefs Christian ”. However, it reveals that the persecutions in Spain corresponded to the civil courts, which saw witchcraft as an attack against public order. Mayorga reports that 800 of these cases have been documented in Catalonia alone. And he concludes: “People who knew poisonous plants were persecuted. Many women went to these sorceresses to get rid of a husband who mistreated them. They had no other possibility. 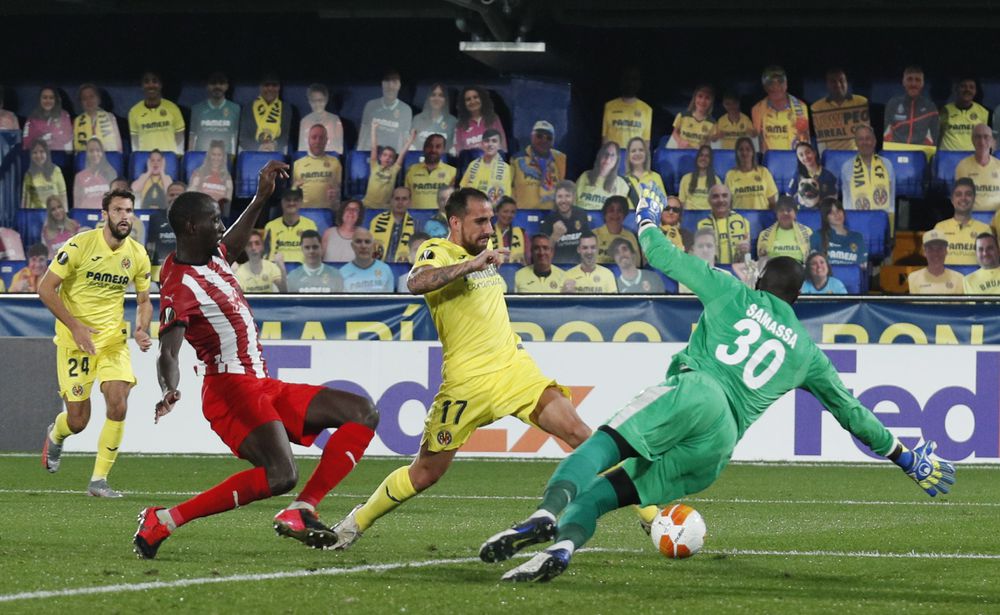 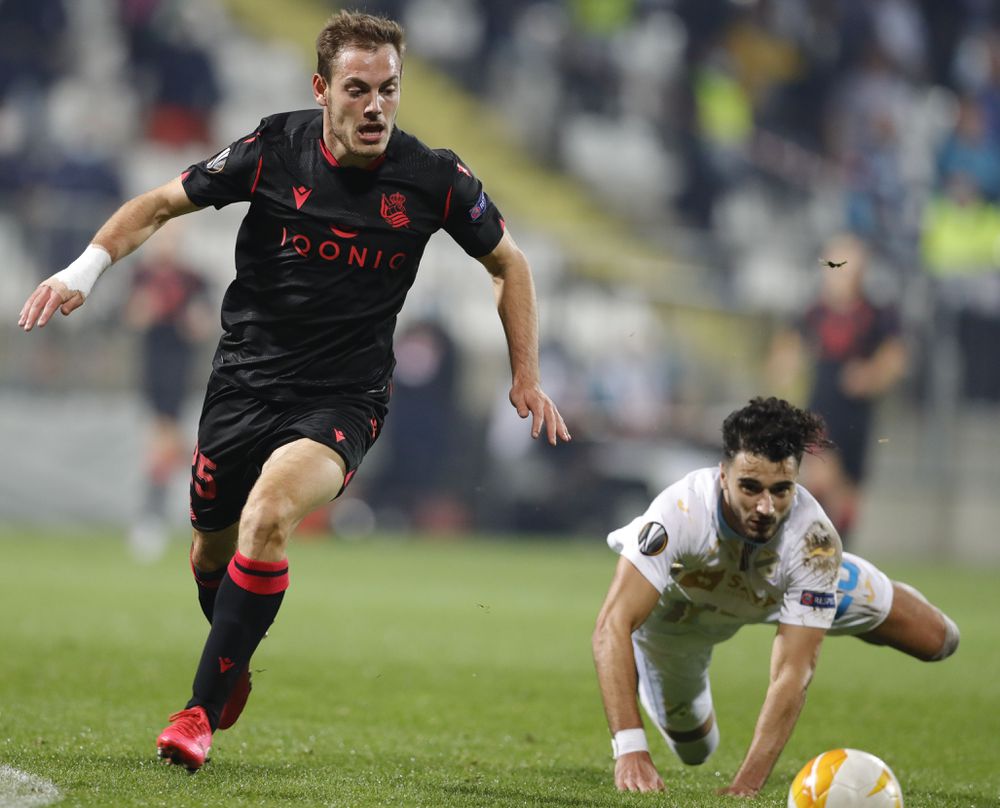 The Real flocks the triumph in the discount 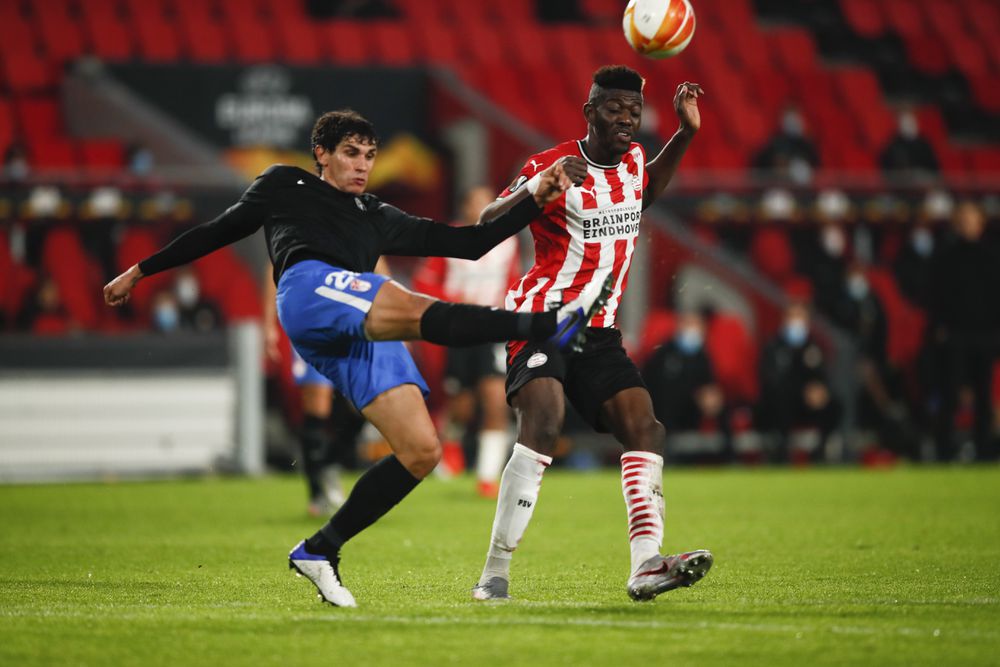 Historic triumph of Granada against PSV