Next Monday a Tribute will be paid to the scientist’s alma mater. Photo: Cuartoscuro

Mario Molina is and will be a representative of Mexican Science, a man with the simplicity of the sage, affirmed the rector of the National Autonomous University of Mexico (UNAM), Enrique Graue.

It may interest you: Mario Molina, Nobel Prize in Chemistry, dies

The academic went this afternoon to the burning chapel of the Gayoso Agency in Cuajimalpa, to present his condolences and set up a guard before the mahogany-colored coffin, where the remains of the Nobel Prize in Chemistry 1995.

“It is a great loss, it is one of the best examples of the strength and vitality of Mexican Science, it is and will continue to be … a splendid man, a sincere man, a cordial man, with the simplicity of a wise man”, said the university rector .

Upon leaving room 3 of the funeral home, where they are veiled the remains of Molina Pasquel and Enríquez, Dr. Graue confirmed that, next Monday, a Tribute will be paid to the scientist’s alma mater.

“On Monday we will have a tribute at the University, they will send them to them,” said Graue, who no longer made any further comments.

You can also read: These were the last public words of Mario Molina

To the Nobel Prize in Chemistry 1995 He is accompanied by relatives, including his widow, Guadalupe Álvarez, and few friends, in response to the indications that there should not be more than 20 people inside the chapel, to prevent infections by Covid-19.

The family has requested respect for the intimate process of the vigil and it has been reported that his remains will be cremated at 5:00 p.m. 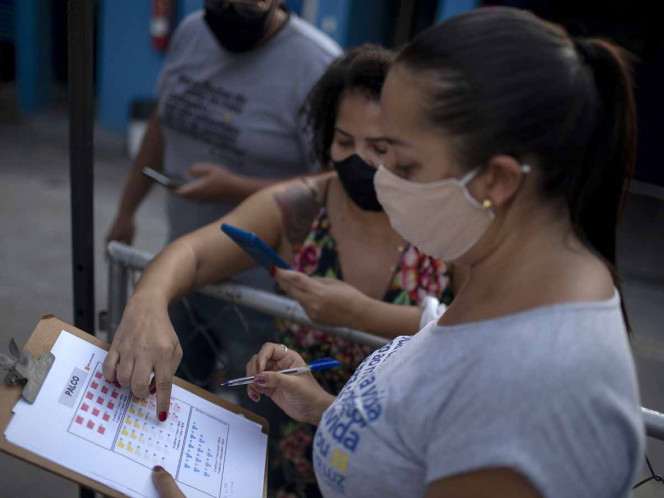 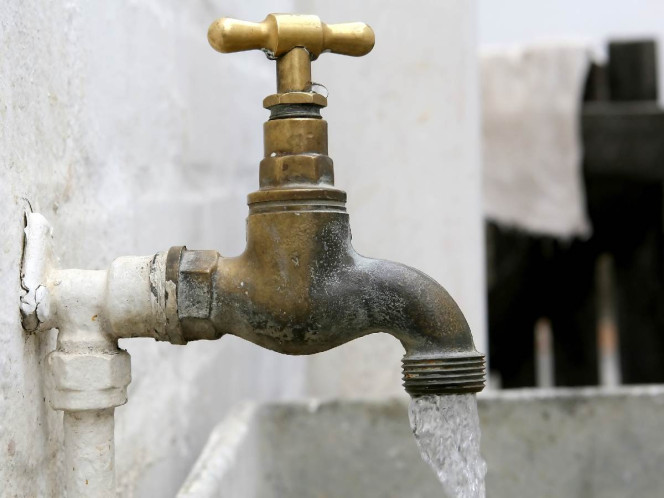 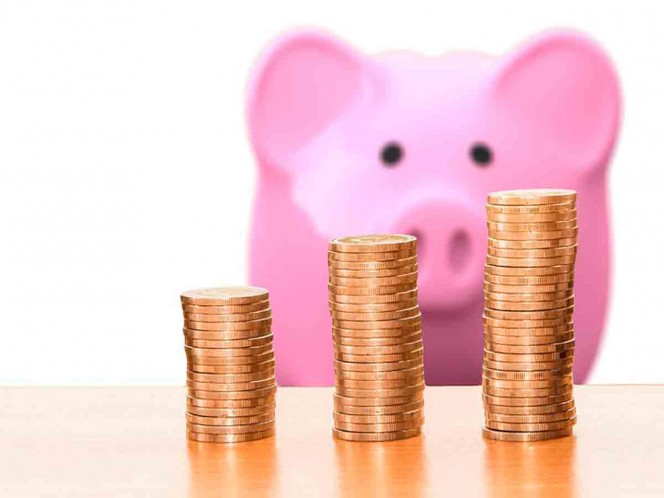 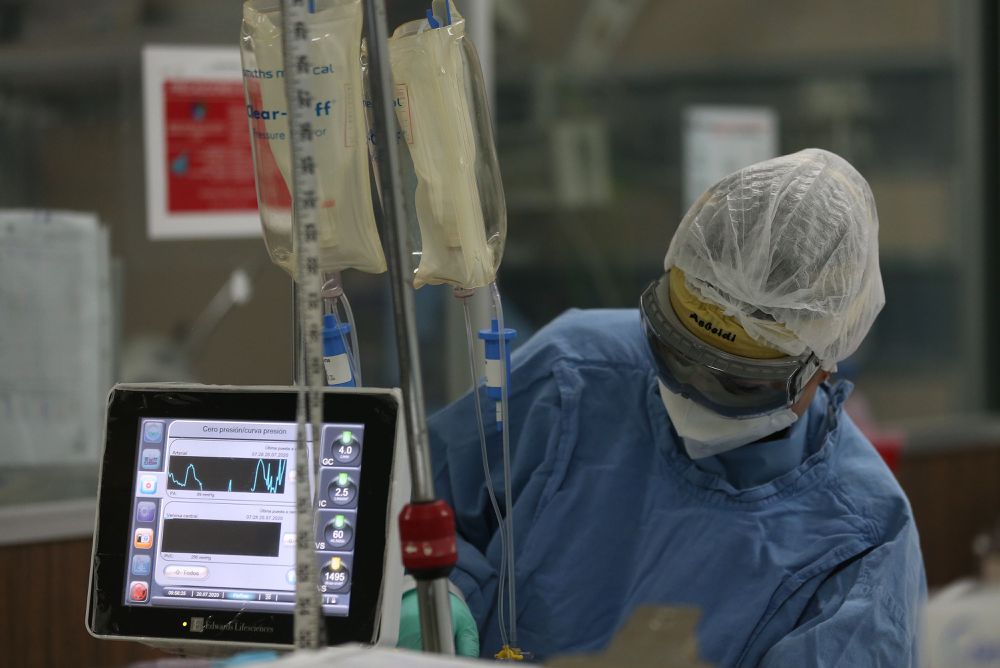