A day after the community fear due to the onslaught of hurricane “Delta”, tourists and residents returned to the beaches, whose infrastructure was affected by the cyclone degraded to category 2, when it touched the land of Quintana Roo. Swimming and sunbathing as a couple, with friends or family, hundreds of people “cured the scare” during the day at Playa Gaviota Azul, located in Plaza Forum.

Located in Punta Cancun and surrounded by bars, restaurants, cafes, nightclubs and hotels, the beach had a splendid view, with the blue sea, the white and soft sand of its best years, without sargassum on the shores. The sand step that was traditionally observed there for a decade, after the restoration of beaches, was traveled several meters towards the hotels and condominiums, leaving a sheet of fine sand that extended several meters towards the sea. Girls, boys, young people and families enjoyed the sun, the clear water and a warm climate, characteristic of the Caribbean, a distant image from the one lived here just a day or two ago.

However, during the tour, it was observed that the lifeguard booth, authorized by Civil Protection, was destroyed by the winds of “Delta”, which also damaged the facades of Plaza Forum, on the beach side and Kukulkan Boulevard .

In the same area, nightclubs and bars were also affected. The Palazzo, 13 years old, was literally destroyed; the façade of the Cocobongo nightclub was partially damaged.

Local merchants, located in the Black Coral Market, opened their doors to sell handicrafts and souvenirs. Some restaurants and bars are already open. Kilometers later, access to the Mirador de Playa Delfines was restricted. This is one of the beaches that had been opened to the population, after the closure derived from the contingency of the Covid-19 coronavirus.

Authorities placed yellow tape to prevent the passage, but that did not prevent vacationers and residents from coming to the site to contemplate the colors of the sea. The police station, installed there, was practically dismantled by the force of the wind, which also partially carried away the wooden railing of the Mirador and the metal fence that borders the place. The letters of Cancun were dismantled before the appearance of the meteor, since last Monday, but the 50th Anniversary sign withstood the power of the gusts of wind that hit during the early hours of this Wednesday. Workers from the Benito Juárez city council were dedicated to sweeping and collecting the copious amounts of sand that the wind blew across the boulevard, accumulated along its two lanes.

The Ecology Directorate reported that of the review made to 50 pens with turtle nests, they found affectations in 30. The agency indicated that there is no landslide of the protected nests inside the pens that had structural affectations. In his report, he stated that shells and sea turtle eggs have been found, which came out to the coastal area due to the intense tidal movement caused by “Delta”. The public transport service to the hotel zone was partially restored, the same as in the city, where many superblocks and popular neighborhoods remain without electricity, which keeps the lives of residents upset and prevents the opening of a greater number of business.

Although the Federal Electricity Commission (CFE) has guaranteed that the service will be restored tonight to 100 percent, it is explained to the people who continue to report failures that “there is no when” because the staff is overwhelmed before the load of job. With the absence of light, water has started to run out or to run out in some houses. Telephone and internet service is still absent in different parts of the city, although in other areas the signal remained without failures, even during the storm. To clear the streets and, given the failure of the concessionaire Inteligencia México, the municipal government began with the collection of garbage through the para-municipal SIRESOL, with the support of 50 collaborators, 15 dump trucks and 30 collection units, as well as Public Services personnel Municipal. 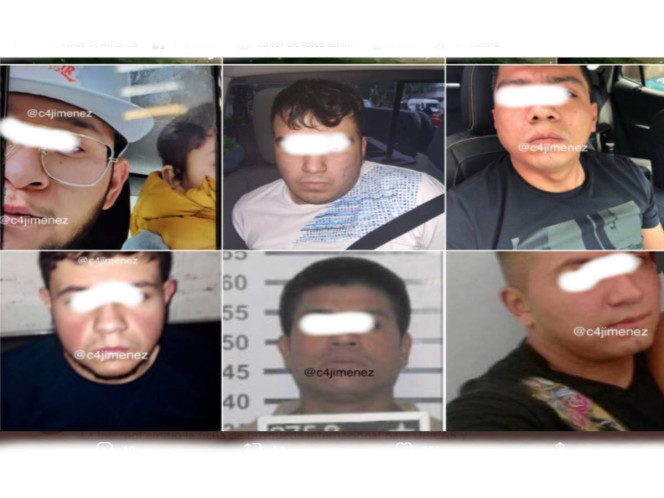 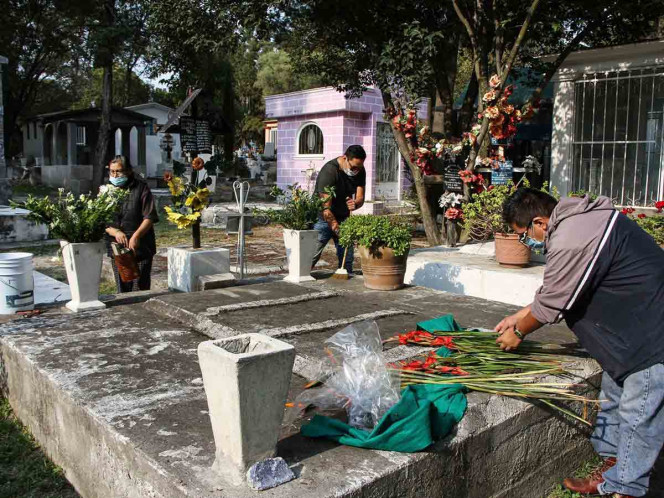