A coalition that asks for permanent residence prepares demonstrations in Chicago, Los Angeles and Tucson and urges citizens to vote in the presidential elections

Members of a coalition that advocates for the rights of immigrants are preparing demonstrations in Chicago, Los Angeles and Tucson because they want their demands to be heard. They say: “We want the ‘green card’ for the undocumented community” and urge citizens to go to the polls in the November 3 elections.

The ‘Coalition for the Green Card’ is made up of pro-immigrant community organizations from the three cities mentioned. Center Without Borders of Chicago is one of them.

Due to the covid-19 pandemic, the community organization Centro Sin Fronteras plans to hold a virtual rally so that the public can participate in the demonstration which will be broadcast live via the internet.

The press conference is expected to be held in Plaza Tenochtitlán, in the Pilsen neighborhood, on La Raza Day, this coming Monday, October 12 at 1 pm. “We will not be celebrating the conqueror, we will be lifting up the indigenous peoples, the Latin American peoples and all the Latinos who are in the struggle,” said pastor and activist Emma Lozano, founder of the community organization Centro Sin Fronteras in Chicago.

“We want the people to start raising their voices, asking and demanding that they give them their ‘green card’…”, said Rubén Rodríguez, executive director of the Pueblo y Salud de Los Angeles community organization, which is part of the Coalition. “The idea is to develop a national movement called ‘We want the green card’ throughout the country where we all start saying ‘we want the’ green card ‘for all the undocumented.”

Lozano emphasized to La Raza that “they are tired of being called illegal, the movement demands a ‘green card’ for the undocumented” and added that is the feeling of the movement, which also urges voters to exercise their right to vote in the presidential election. “We need to make this demand with unity, but we also want to demand that all those who have the right to vote, who have the privilege, that honor of being citizens of this country, to vote for those who cannot,” said Lozano.

Although we are just before the presidential elections and in the midst of the covid-19 pandemic, the fight must continue, says Rodríguez: “The strategy is that we have to continue the pressure, whoever wins, the people have to organize, mount protests as much as possible and start making calls to representatives and congressmen ”.

“We are asking our congressmen of Hispanic origin to support the undocumented families who have worked here for years, many of them are essential workers in this pandemic and contribute to the economy and pay taxes, possibly more than President Donald Trump. Immigrants are productive people who deserve their ‘green card’, ”said Saucedo, who along with Rodríguez will be part of the march and caravan that they plan to carry out at the corner of Olympic and Broadway, in downtown Los Angeles, on November 11. October, at 11 am. In Tucson, Arizona, the event is planned to take place at Saint John The Evangelist Catholic Church located at 602 W. Ajo Way, at 5 pm.

And, in Chicago, it will be, as indicated, in the Plaza Tenochtitlán in Pilsen, on Monday, October 12 at 1 pm. 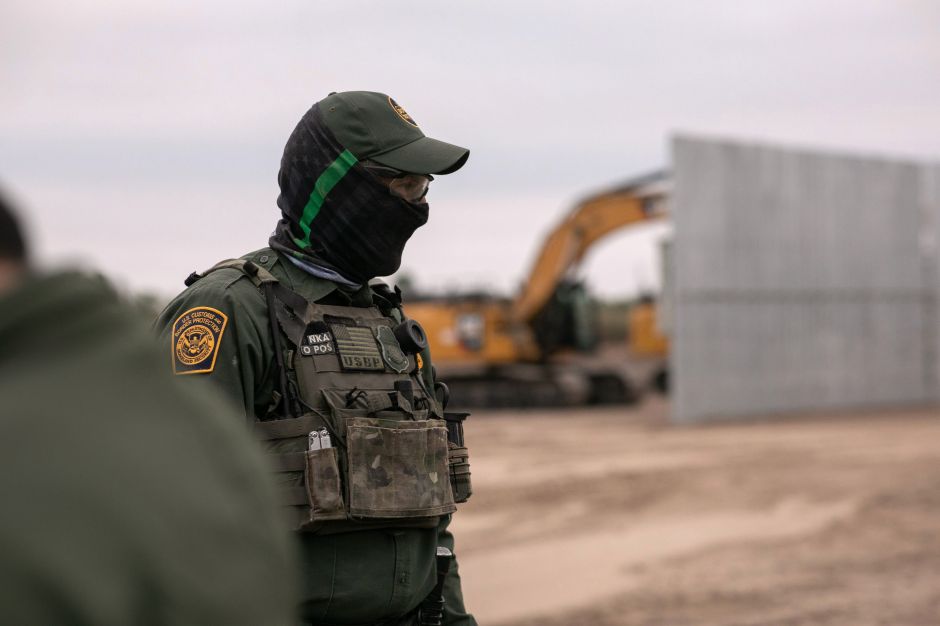