After the pejorative and misogynistic comments issued publicly by the local legislator José Casas González against Mónica Boggio Tomasaz Merino, head of the Morelos Ministry of Finance, the official reported that she will file a complaint for gender political violence.

The legislator commented that the secretary “is not up to the task” for the responsibility that has been conferred on her.

To which the official replied that “it is regrettable that the deputy addresses me and my professional abilities in a humiliating way; His constant disqualification makes me suppose that he has made me the target of his political and electoral strategy, hurting and offending my condition as a woman.

I inform you that this is not the first time that you (José Casas) offend women simply because of their gender, ”he added.

The secretary said that she will go to the corresponding authorities such as the Women’s Institute for the State of Morelos, “to assert my guarantees as a citizen; as well as before the Electoral Tribunal of the State of Morelos to initiate a complaint for political gender violence.

Likewise, he invited José Casas to debate the issues within his competence that he decides, in the corresponding scenarios for this and within a framework of mutual respect.

Let’s debate with documents and with proofs of what the entity needs for the benefit of the people of Morelos. It is clear that the independent legislator does not have technical or practical knowledge on budgetary issues, and this is dangerous because by misrepresenting the information, all he does is misinform the public about what is a real benefit for the people of Morelos, which has confirmed by the general direction of BANOBRAS and the Ministry of the Interior itself, ”he said.

The professionalism of women in the workplace, in public administration and in all social sectors is more than proven in Morelos, in Mexico and throughout the world, and should not be violated for political interest and for any reason, she said. .

The state cabinet has men and women of great worth, and of course, those who give me their full support because they know about my abilities, ”he concluded. 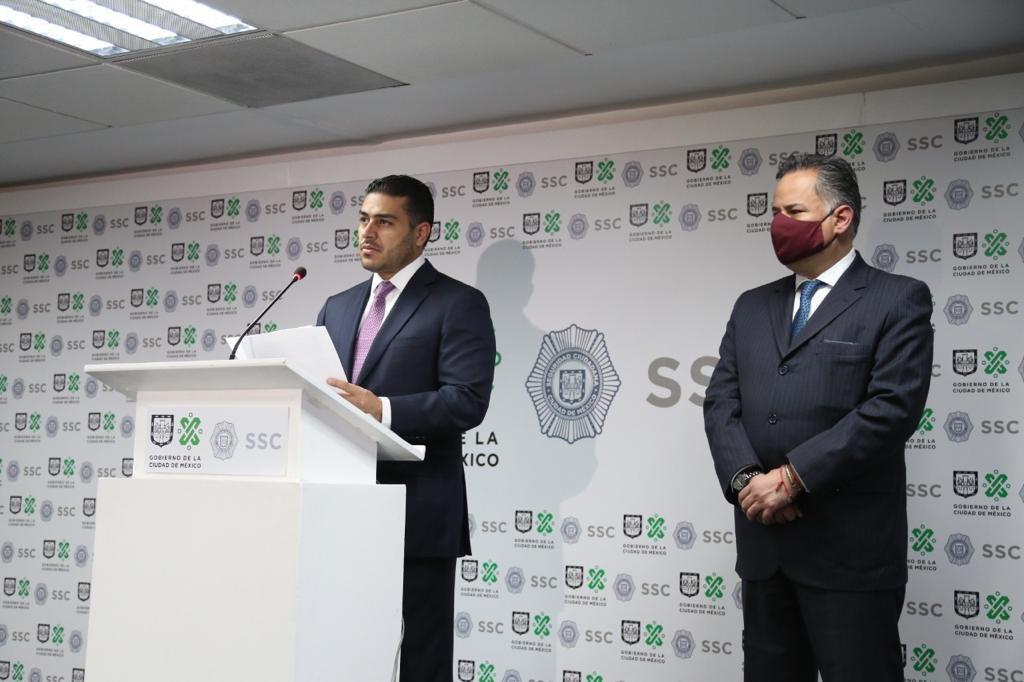