Magnus Carlsen was 13th in the world on January 1, 2008, one month after his 17th birthday. The Iranian Alireza Firouzja, resident in France, is 17th at 17 and four months after achieving 2nd place (and 33,731 euros) in the Altibox Norway Chess tournament that just ended in Stavanger (Norway). The Norwegian takes the first prize (63,817 euros) despite conceding in the last round, against the Armenian Levón Aronián, his second defeat in 806 days and 130 games. In the 5th round he lost to the Polish Jan Duda.

Firouzja, Duda’s winner today, has amazed from the age of 13, not only for his enormous talent but, especially, for his courage and self-confidence when he faces opponents clearly superior to him in theory, almost always with very good results. In this tournament he has won the two slow games against Duda and the Norwegian Aryan Tari; and the two sudden deaths to Aronian; he won a tiebreaker and lost the other to the second in the world, American Fabiano Caruana.

But still suffers from stage fright against Carlsen, with whom he tied the slow game in the first round and then lost a winning position in the sudden death. Even worse was what happened this Thursday, when he fell to the Norwegian in the slow game when he had an easy draw. Aside from psychological issues, he made it clear that he has gaps in his late-game technique.

He himself recognized it, when he was asked to assess his performance: “In general I played well, except for misfortunes like yesterday. It is clear that I still have to improve a lot in some aspects ”. He also gave some clue about his psychological attitude towards Carlsen: “The defeat didn’t hurt much because I was clear that Magnus was the favorite, even though I hadn’t lost yesterday.” Also, his conclusion is interesting: “I have enjoyed nine of the ten games I have played here, so I am very happy.”

Russian Vladimir Krámnik, former world champion, live commentator on Chess24 with Hungarian Judit Polgar, was critical of Carlsen throughout the day: “Magnus deserves all the praise we have dedicated to him, but he has a problem, he needs a mathematical motivation to play as only he knows. Today he has done really badly for his level. I understand that with the tournament already won you may have some concentration problem, but he drops a lot in those circumstances ”. In any case, the Scandinavian maintains his Elo score (loses 0.8 points) and leads by 40 points to Caruana, who won the sudden death from the last round to Tari.

It is highly unlikely that more face-to-face elite tournaments will be played this year. As expected, the International Federation (FIDE) announced today that the second half of the Candidates Tournament – scheduled in Yekaterinburg (Russia) from November 1 – will be postponed until spring 2021. The same occurs with the World Cups. Rapids and Lightning, which usually take place in the last week of the year. The good news is that Chess24 announces a second edition of the Magnus Carlsen circuit online, starting in November. Details will be posted soon. 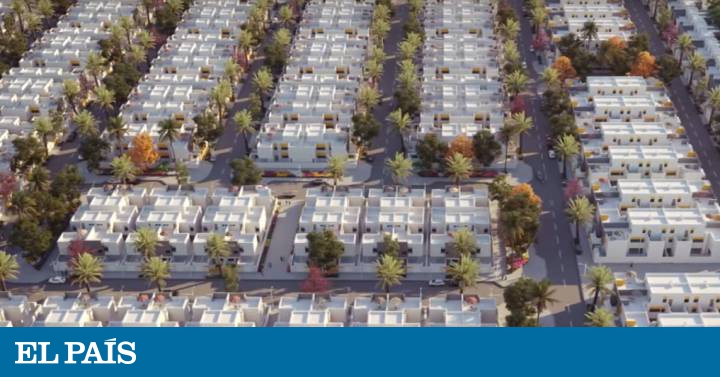 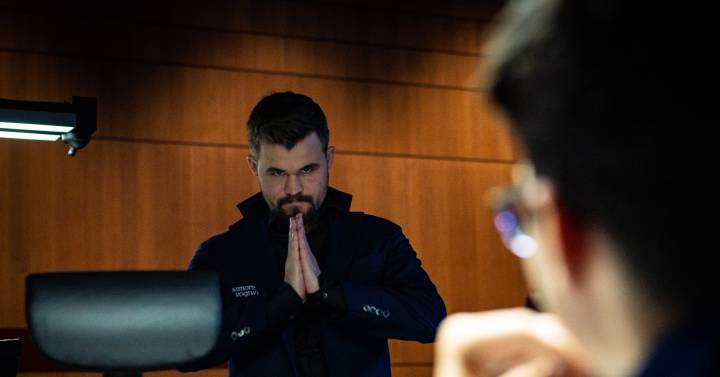 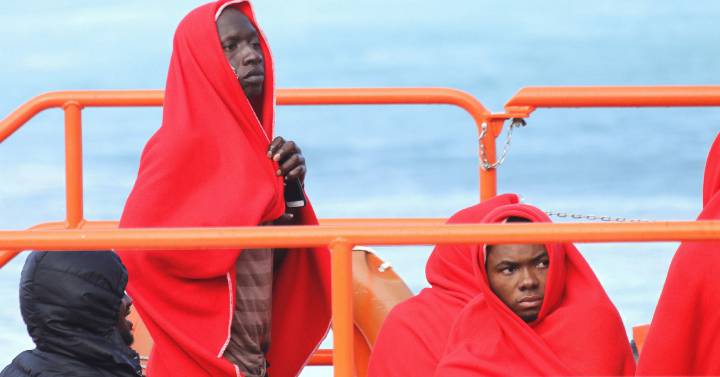