Referring to the words of an employee who qualifies the organization as a “pierced submarine”, municipal councilor Jean-François Boivin wonders “how many castaways” will be necessary for the City of Longueuil to intervene at the Municipal Office of housing (OMHL).

Several councilors took advantage of their speaking time during the October 20 meeting to express their concerns about the situation prevailing at the OMHL, where dozens of housing units are still vacant due to serious internal problems revealed by Courrier du Sud.

“We learned that an unhealthy and toxic climate reigns at the OMHL, that the dysfunctional work climate is responsible for dozens of vacant housing units,” said councilor Michel Lanctôt who, until last July, was on the board of administration of the Office. I wonder whether, in the current context, the Office is still able to adequately accomplish its mission. ”

Indicating that his colleagues were “entitled to their opinions”, the advisor and president of the OMHL board of directors Monique Bastien urged Mr. Lanctôt to be extremely careful in this matter. “There are always two sides to a coin and when there is only one side that is mentioned in a newspaper article, you have to be even more careful …”

“When we have dozens of unoccupied dwellings, in my opinion, it is a serious failure to fulfill the Office’s mission,” added Mr. Lanctôt. This is unacceptable, especially in the current context of the housing crisis. […] In view of the seriousness of the accusations, there is no doubt that a supervision of the SHQ should be seriously considered. ”

Accounts to be rendered

“Yes there is a board of directors, yes it is autonomous, but as an elected official, I need to know that the City is doing everything it can to provide quality service to our citizens, meanwhile asserted Jean-François Boivin. After all, through the agglomeration, we invest a lot of money every year [dans l’OMHL], tax money for which we are accountable. ”

“I arrived on the CA [de l’OMHL] at the beginning of the year, for his part indicated Jacques Lemire. There was a face-to-face meeting and everything else afterwards was done by video conference. I admit that it was not easy for anyone … But eventually, it will take place. Newspapers are sensationalism… ”

Trying to calm the concerns of her colleagues, Monique Bastien invited them to listen to the question period again, at the beginning of the session, where she answered a question from the Committee of Feminist Actions of the agglomeration of Longueuil (CAFAL) on housing vacant at the OMHL.

“The majority of these vacant units require major renovations, while others require minor renovations. All renovation projects have been postponed due to the pandemic. As soon as the units are renovated, they will be available to people who are on the waiting list. ” 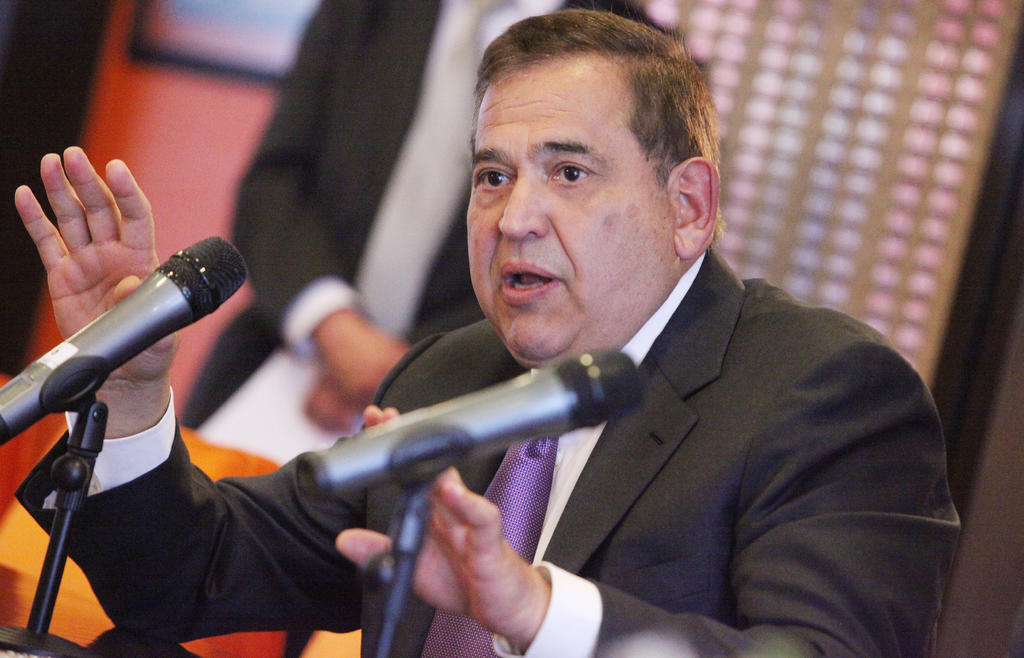