The proceeds will be destined to agricultural producers affected in their crops by black bear attacks.

Coahuila will raise funds through the collection of glass in the ecological parks “El Chapulín” and Gran Bosque Urbano de Saltillo, which will be channeled to a recycling company and the proceeds will be for agricultural producers or fruit growers in the region affected by their crops caused by black bear attacks.

Eglantina Canales Gutiérrez, Secretary of the Environment of the state, said that the strategy is carried out in coordination with the National Chamber of the Restaurant and Spiced Food Industry (CANIRAC) of Saltillo.

This organization accumulates waste glass from its businesses and delivers it to the agency, which in turn sends it to a recycling company.

“30 cents are obtained for each kilo, which are deposited into a fund similar to that operated by PROFAUNA for producers who suffer the loss of cattle, goats or horses due to attacks by bears,” he added.

He argued that this new program is being implemented in the entity aimed at agricultural or fruit producers affected by this reason, Canales Gutiérrez added.

He pointed out that in the ecological parks “El Chapulín” and the Great Urban Forest, both in Saltillo, all types of glass are received for recycling, except for vehicle windshields.

Once the electoral ban was over, he added, the program was resumed and only in “El Chapulín” 525 kilos of glass were received, which in due course will be delivered to the corresponding recycling company.

The resources are channeled to a specific fund made up of a Committee, which will deliver them to the one or those producers who report damage to their agricultural or fruit crops derived from black bear attacks.

For more information, producers interested in this program can call 844 111 1969 of the Directorate of Environmental Culture of the Ministry of the Environment, headed by Margarita Alba Gamio.

López Obrador responds to complaint from US lawmakers

Mancera is disabled for one year from holding public office 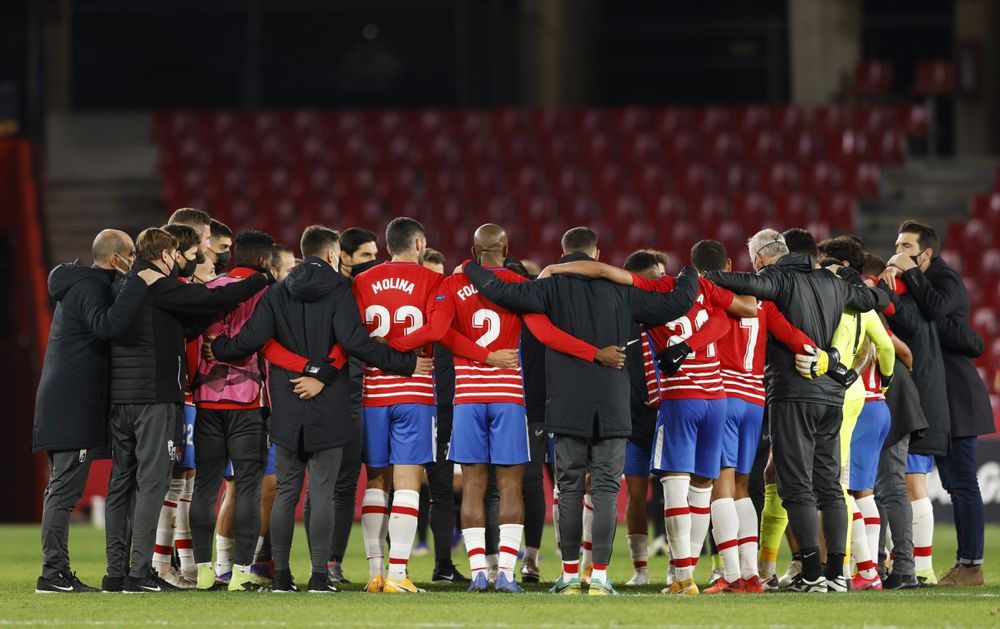