The advantage was undeniable. As the tide of the electoral campaign ebbs, analysts point to four main reasons why Luis Arce, the candidate of the Movement for Socialism (MAS), surprised Bolivia and the world by winning the elections with a difference of 26 percentage points on his main adversary, the former center-right president Carlos Mesa. According to the official count, Arce obtained 55% of the votes and Mesa 28%.

The first factor was the failure of the polls, which at best gave Arce nine percentage points above Mesa and, at worst, anticipated a tie between the two. The newspaper that published this latest poll, Page seven, apologized to his readers and explained that “the erroneous measurement of the electoral result could be generated by the use of telephone surveys – unavoidable due to the pandemic. Although it was suspected that this could generate a bias, it was wrongly assumed that the impact would be minimal, due to the high penetration of cell phones. Never before have telephone polls been contrasted with actual electoral results and as the saying goes, the letter comes in with blood ”.

The public opinion specialist Julio Córdova told EL PAÍS that those who made a mistake were those who read the polls in a conventional way, that is, distributing the “undecided” that appeared in them among all the parties, when the truth was that everyone would end up voting by the MAS. The historian Pablo Stefanoni had warned of the importance of the “hidden vote” for the MAS in a very adverse and dangerous political context for this party, due to the belligerent attitude of the government authorities and other political forces.

A second factor that explains the surprise that Arce gave was that he got more votes than those obtained in 2019 by the historical leader of his party, Evo Morales, which seemed impossible beforehand. Morales had 2.9 million voters; Maple, on the other hand, a little less than 3.4 million. There are two probable causes of this: the wear and tear that the indigenous president already suffered after 14 years of continuous government and the hope that Arce managed to awaken, thanks to his background as a successful Minister of Economy, that he would lead the country out of the serious economic crisis caused by the pandemic. “It was a central and decisive issue in the contest,” political scientist Diego Von Vacano, advisor to Arce’s presidential campaign, told this newspaper. “People began to realize that, in a time of coronavirus, when the economic crisis got more acute, it would be better to have an economist with a clear mind to be able to face this,” he explained.

The tremendous negative impact that the administration of the interim president Jeanine Áñez had on the indigenous and popular sectors of the population was a third factor. This was released with the repression of the Sacaba and Senkata protests, which caused more than 30 deaths and hundreds of injuries. He continued with his rejection of the main trial for racism that had been carried out in the Morales period to punish some university students who harassed peasants during a social conflict. In addition, Añez called MAS followers “savages”, which provoked internal and external rejection. And it joined the “republic” in disguised opposition to the “Plurinational State of Bolivia” created by the 2009 Constitution, which gives the country an indigenous identity. Some analysts suppose that this attitude of the government revealed the secular racism of the white Bolivian elites. Others, that by bad luck the interim government corresponded to Áñez, a senator who was known for the harshness and radicality of her political criteria.

Áñez’s Minister of Government (Interior), Arturo Murillo, is the target of the harshest criticism. Such arbitrary handling of state security is claimed that it made people forget the authoritarianism of the previous government. “After years of promises by the democratic forces that after the Morales government there would come a stage of reconciliation, efficiency and democracy, it turns out that the opposite happened. The aggressive rhetoric (‘narcotirano’, ‘terrorists’, ‘seditious’, ‘Castro-Chavistas’, ‘we will hunt them like animals’), corruption, inefficiency, the incredible turnover of high officials, judicial persecution, in short, the complete ineptitude to govern, gave a very clear message to those disillusioned MAS voters, “wrote journalist Raúl Peñaranda in the local press.

The fourth and final factor, many Bolivian analysts agree, was the inability of Carlos Mesa’s campaign to target the urban lower classes, which ultimately defined the election. Instead, Mesa gambled on being the “useful vote” of the middle classes against the MAS, which led him to enter a political game that collapsed when the leader of last year’s protests against Morales, Luis Fernando Camacho decided not to “get off” and mount a different candidacy on the regionalism of Santa Cruz, the most prosperous region with fewer indigenous people in the country, traditionally antagonistic to the leaders coming from La Paz. 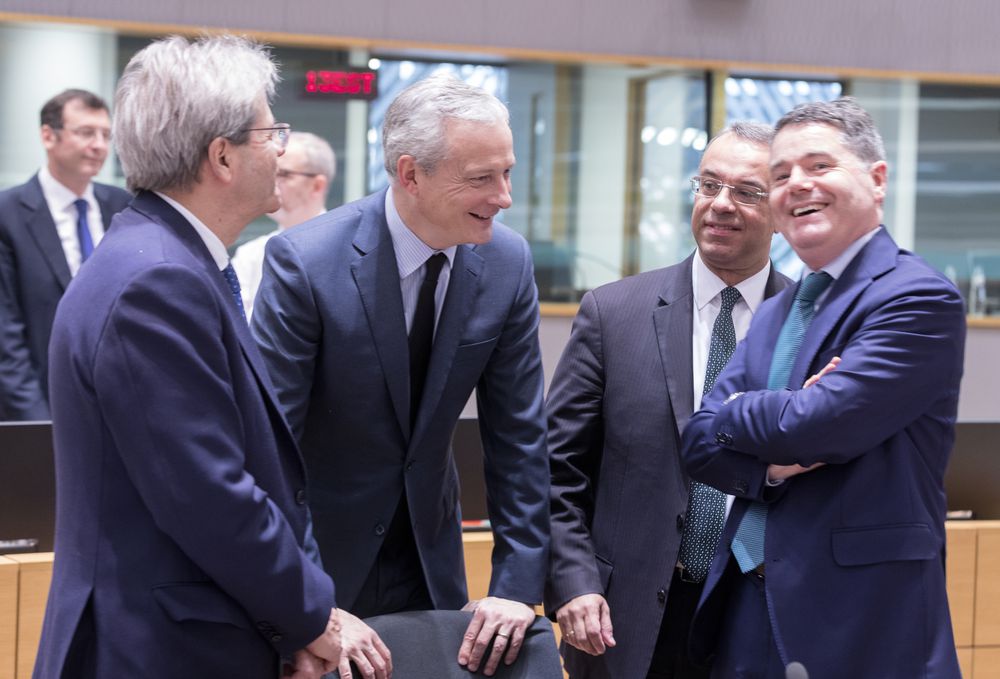 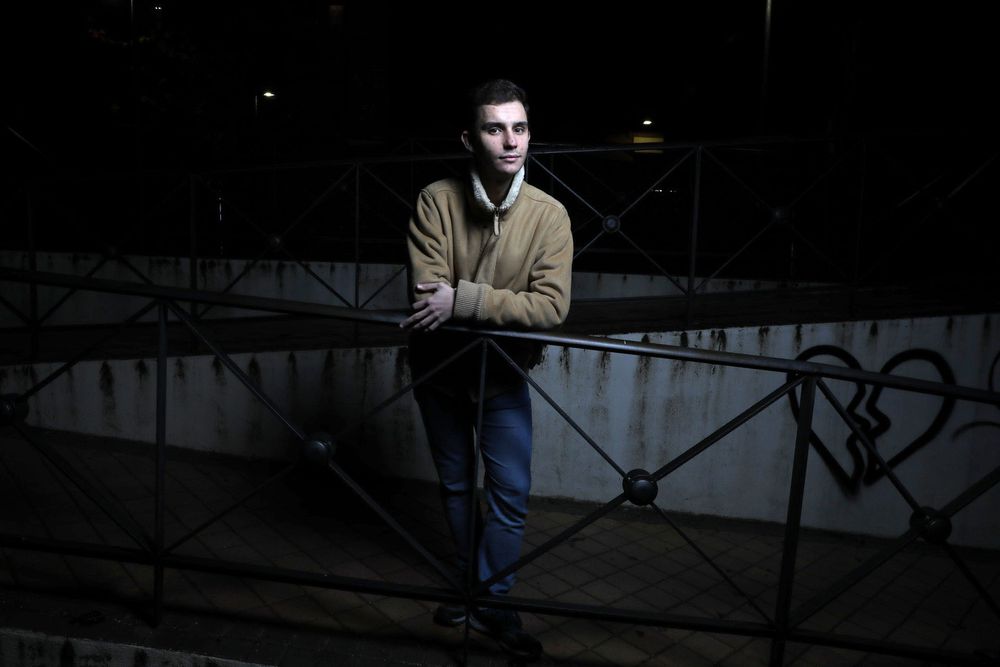 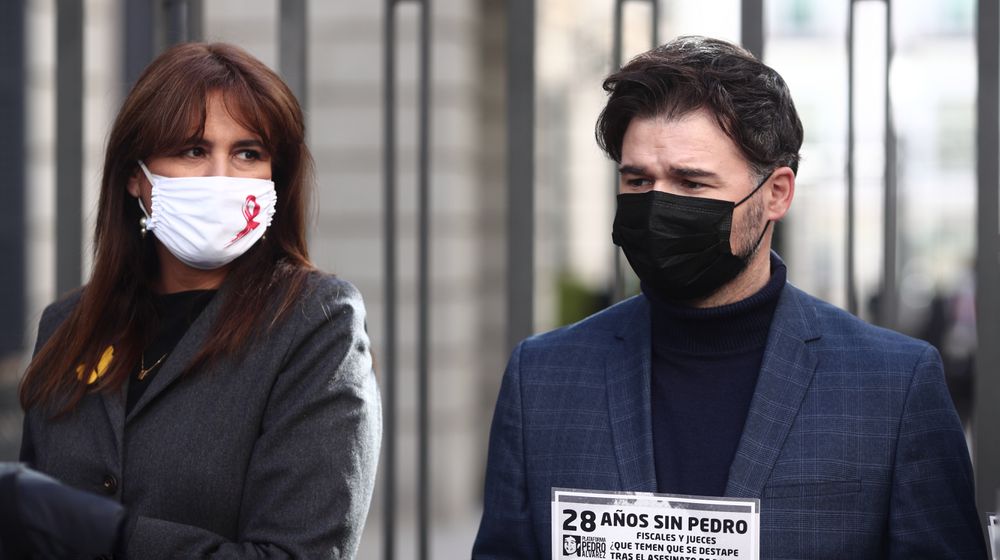