With the collection of 17 thousand 865 tons of sargassum in beaches and maritime areas of seven affected municipalities of Quintana Roo, the Secretary of the Navy (Semar) closed the “Sargasso 2020” operation, in which state and municipal authorities, private initiative and civil society.

For the work to collect this seaweed, Semar reported that it deployed 24 vessels: six sargasso, one research and 17 minors, as well as four sweepers and tractors.

In addition to an aircraft in which reconnaissance tours were carried out in the vicinity of the municipalities of Solidaridad, Benito Juárez, Puerto Morelos, Tulum, Cozumel, Isla Mujeres and Othón P. Blanco, areas where more than 4,250 meters of barrier for containment.

He highlighted that six sargasso vessels with which this type of seaweed was collected, were designed and built in the Marine Shipyards, by engineers and Mexican naval personnel who, in a joint effort, exchanged knowledge and skills to contribute, from the naval construction, with the sargassum care strategy.

The agency affirmed that sargassum has been eradicated, with the support of various tools and vehicles, such as surface units, built for this purpose.

He indicated that the operation against sargassum is a coordinated action between the three levels of government, concessionaires and the participation of the Quintana Roo people, in which Admiral José Luis Vergara Ibarra, Commander of the Fifth Naval Region, on behalf of Admiral José Rafael participated. Ojeda Durán, Secretary of the Navy and High Command of the Mexican Navy. 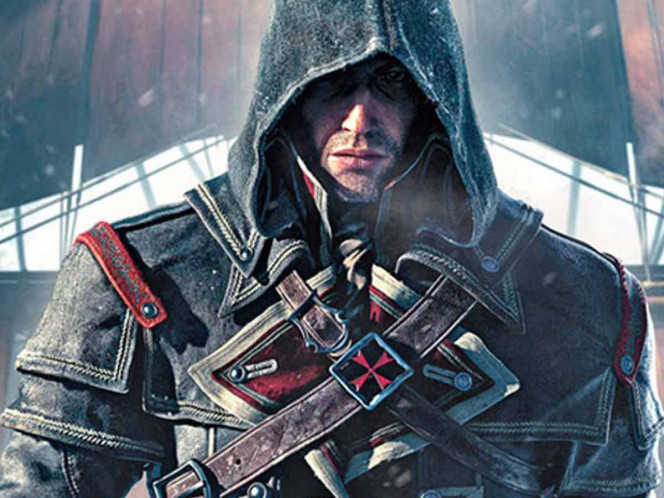 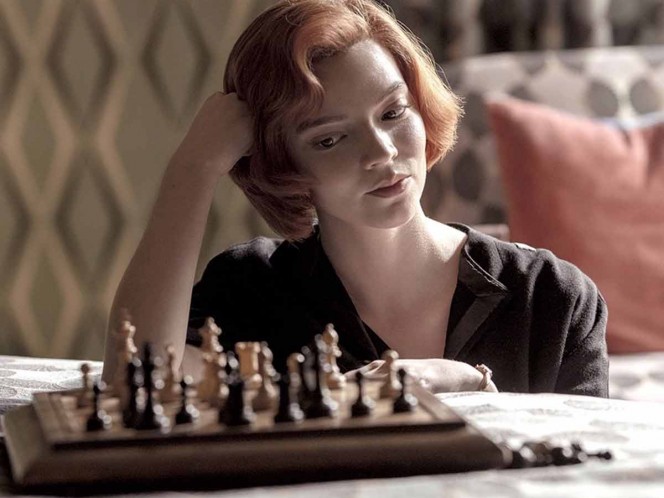 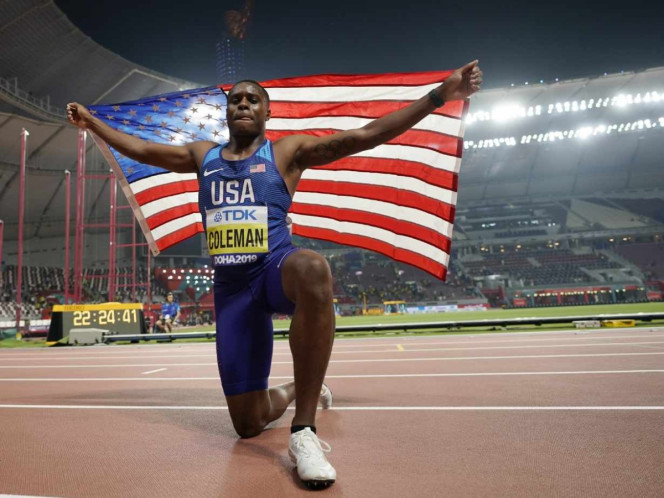