The federal government has a board with figures on COVID-19 in Mexico. The data collected and ordered by the National Council of Science and Technology (Conacyt) are updated every 24 hours.

In the link https://datos.covid-19.conacyt.mx/#DOView there is an item called “deaths”. There, until this Saturday, 88,743 deaths had been recorded and confirmed due to the SARS-CoV-2 virus.

But in reality the death toll is higher. There is another indicator that reflects this: “Estimated deaths”. It reports 103 thousand 706 deaths from COVID-19.

More than 100,000 deaths after COVID-19 reached the country, and far from that figure of 60,000 deaths – considered “catastrophic” in the initial forecasts of Undersecretary Hugo López-Gatell – questions arise: What was it done wrong? Could something have been done differently to avoid so many infections and deaths?

Dr. Alejandro Macías, surgeon specializing in Internal Medicine and Infectology and czar against the AH1N1 flu pandemic in 2009, during Felipe Calderón’s six-year term, points out that the federal government should have done this:

1.- Having financed places of isolation and quarantine for those infected.

2.- Do a lot of tests and isolate people in those places.

3.- Encourage the use of face masks in public spaces.

This is the Macías interview.

What things did the federal government do very wrong during the pandemic?

—The main thing that should have been done is the frank and open promotion of the use of the mask. That it be promoted openly without any reluctance, without any lukewarmness.

—Having had places where people who were detected positive could go and spend isolation there, because one of the things that has happened is that we detect people and then they go to their house, and infect others. It became a chain that did not stop. So, finance those places of isolation so that people could spend time there, a few days, the quarantine, while the moments of maximum contagion were diluted.

There are people who argue that the confinement should have lasted longer, because it got up when infections and deaths grew …

—There are things that are facts and there are things that are opinions. What I think are well-founded facts are: the usefulness of the use of the mask and, therefore, its promotion, that is a fact. On the other hand, that the tests are carried out on time and that people are sent to isolation and to look for contacts in the places to send people to isolation. That has been shown to work. That is a fact.

Now, if we are talking about confinement, the problem with entering this is that it is like being at war: the problem is not entering, it is leaving. And it has already been commented more than once that in the intermediate and long term nothing more can be depended on confinement. Other things have to be done.

What things then? Precisely the promotion of hand hygiene, healthy distance, the ventilation of rooms and places, the use of face masks, having space for isolation and quarantine, and having an extraordinary budget for that, because in January and February, when you saw come the pandemic, a substantial amount should have been devoted to that.

Are the federal and state governments in time to do something now that infections are on the rise again, before what happens in Europe?

—The cases are almost inevitably going to rebound, because the cold season is coming. Throughout Latin America the pandemic arrived and did not leave, but remained in intermediate descent, so I think that cases will rebound during the cold season. We are still in time to promote the use of face masks more intensely and not only their use, but use them well.

Whoever brings their nose uncovered is not working for them. Whoever gets on the transport without a mask, is playing it. That still has to be done, to be used from the nose to the chin, because you see a lot of people without masks or a lot of people using it without doing it well.

The Institute for Health Metrics and Evaluations (IHME, for its acronym in English) of the University of Washington, in Seattle, has projections that estimate that the massive use of face masks could imply thousands of fewer deaths for Mexico …

—There are many mathematical models, including Mario Molina, the Nobel Prize winner who has just died, had made mathematical models of how the use of masks can substantially reduce infections. Now, are we going to confine or revive the entire economy? We could revive the economy if everyone used the mask well in public space. It has already been shown, by mathematical and medical studies, that it works.

Did the government do something right or was it all wrong?

The doctor pauses for a long time and then breaks down the state of the Mexican health system when the pandemic hit. Also assess how the federal government dealt with that:

So considering that the pandemic caught us with our fingers in the door, and how battered the hospital system was, and how few intensive care beds we had, I think it was done reasonably well.

He pauses again and abounds:

—It was not done well enough, because it is true that there are beds available, but sometimes patients do not do well in hospitals. There are mechanical fans, but no one operates the fans.

Government management has its flaws, but I do believe that both in terms of information and, let’s say, with regard to putting the hospital system up and running, so as not to at least not collapse the public health system, with all the deficiencies that have been given in care, I think it was done reasonably well, considering they had their fingers in the door. 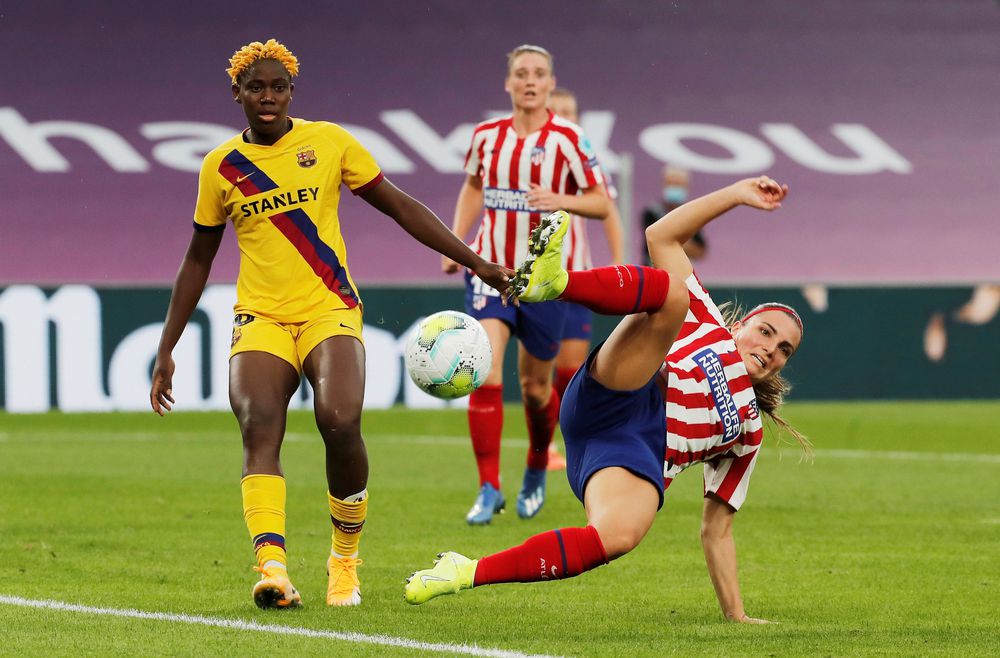