Cristina Fernández speaks and writes little. Since December, when she became vice president of Alberto Fernández, she even speaks less than she writes. That does not hide, however, that its weight in Argentine politics, and in the current government, is enormous. When he decides to speak, or in this case write, everyone pays attention to him. It is enough to see the effect caused by a long text that she published on Monday to commemorate the tenth anniversary of the death of her husband, former president Néstor Kirchner.

In 31 paragraphs, 3,000 words or 18,000 characters you titled October 27th. Ten years without him and one of the electoral triumph: feelings and certainties “, Cristina Kirchner warns about the “overwhelming economic situation” in Argentina, criticizes businessmen and opponents, assures that she is not moved by “neither rancor nor revenge”, draws attention to the work of some Cabinet ministers “that do not work” and she assures that it is not true – as her detractors say – that it is she and not Alberto Fernández who makes the decisions in the Casa Rosada. On this last point, Kirchner was especially thorough.

The opposition insists that President Fernández only puts a face to the decisions that, from the shadows, his political mentor makes. “As they have run out of the excuse of the forms, they had to move on to a second script: ‘Alberto does not govern’, ‘the one who decides everything is Cristina’, ‘spiteful’ and ‘vengeful’, who only wants to solve their ‘problems They used the story of the “puppet President” with Nestor regarding [Eduardo] Duhalde, with me regarding Néstor and, now, with Alberto regarding me, (…) if something is clear to me, it is that the decision-making system in the Executive Branch makes it impossible for the President not to make government decisions. “

If the letter was a support or a distancing from the government that she herself is part of, it was the political talk of the Argentine press. Without nuances, the opposition press, the majority, read in the message that Kirchner is trying to detach himself from a management that he considers destined to fail. Faced with an inevitable economic debacle, the former president withdraws her support for the Executive and clarifies that all decisions are the responsibility of Fernández. On the other side, without gray, the pro-government media celebrated that Kirchner put an end to the discussion about who governs in Argentina.

In the Casa Rosada they were not notified of the public letter from the vice president. Fernández referred to her during the tribute to former President Kirchner. “I read Cristina Fernández’s letter and I liked it, I must be frank, and I felt it as a gesture of support. Contrary to what many believe, she has been very generous with me in her advice and that is how I valued her, ”he said.

The economic situation in Argentina is very weak. The peso loses value every day, international reserves fall and the country does not have access to credit until an agreement with the IMF is closed. Cristina Kirchner attributed the chronic problems of the South American country to the “bimonetary” structure of its economy: Argentines take refuge in the dollar every time they fear a crisis and durable products are priced in that currency. This is, “without a doubt, the most serious [problema] that our country has, it is impossible to solve without an agreement that covers all the political, economic, media and social sectors of the Argentine Republic. Whether we like it or not, that is reality and with it you can do anything but ignore it, ”he wrote.

The main opposition coalition, led by former President Mauricio Macri, responded with irony to the call for a national agreement. “Every call must be given with serious and concrete gestures that show a real will to dialogue (…) in the understanding that whoever governs today has the primary mission and responsibility of finding the answers,” wrote the main referents of Together for the change. The personal and ideological differences between Kirchner and Macri seem insurmountable.

Kirchnerism convened dozens of tributes to former President Néstor Kirchner for this Tuesday. The central act was held in front of the cultural center that bears the name of the former president, located in the old Post Office building, a few meters from the Casa Rosada. Alberto Fernández discovered there a bronze statue of Kirchner that Ecuador had removed in September 2019 from the headquarters of Unasur in Quito. The repatriation of the sculpture even circumvented the movement restrictions resulting from the pandemic.

Another statue also shines from this noon at the headquarters of the General Confederation of Labor (CGT), the largest labor union in Argentina. “Those who speculate will not go down in history, but those who gamble the most”, can be read on the bust, which was donated to the CGT.

After sharing phrases, photographs and memories of Kirchner on social networks, this afternoon there are also car caravans called in different cities of the country. In Buenos Aires, the Kirchnerists will converge on Plaza de Mayo. In addition, the different organizations have also made a call to leave offerings in front of the Casa Rosada and in the different squares and parks of each neighborhood under the slogan “May a thousand flowers bloom.” In Tecnópolis, white and blue flowers will also be the protagonists of a large installation. 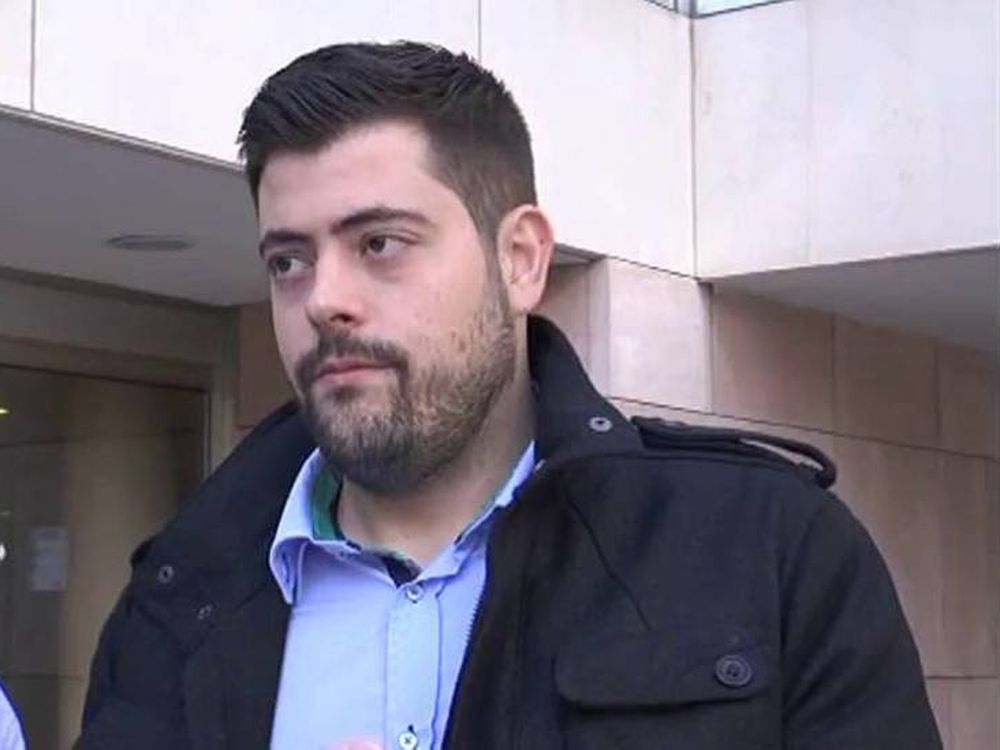 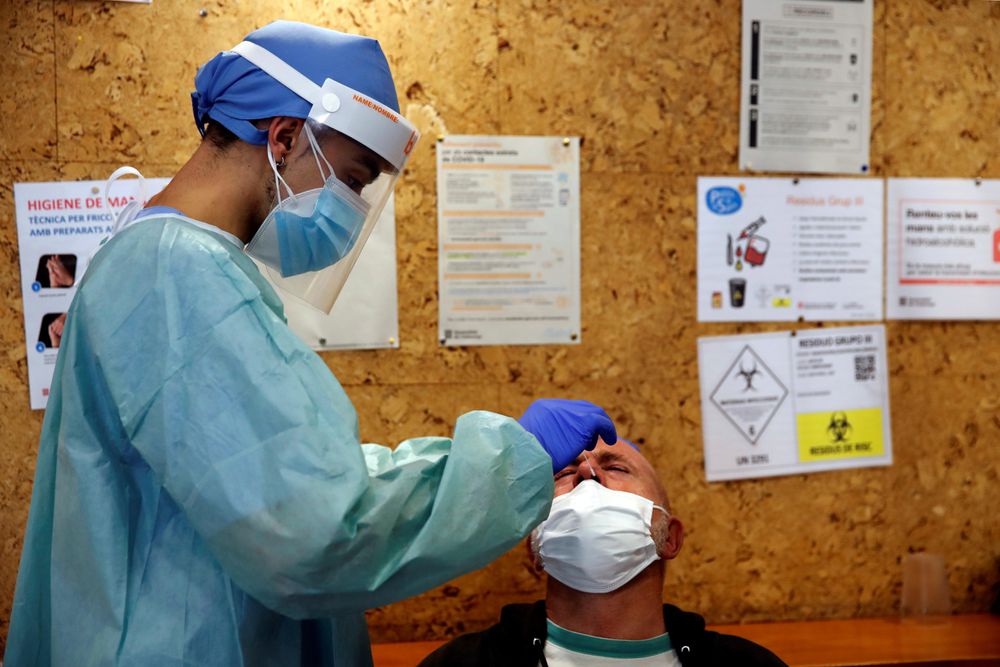