In 2021, the Montérégie could achieve economic growth of 6.4%, slightly above that of Quebec as a whole (6.3%), according to the Economic point of view – Overview of urban regions in Quebec in 2020-2021 de Desjardins, unveiled this Wednesday morning as part of a webinar organized by Desjardins and the Fédération des chambres de commerce du Québec.

“The Montérégie should recover well. Among the stronger sectors are agriculture and the food sector, which should pick up well next year, ”explains Chantal Routhier, senior economist, who signs the report.

The pursuit of vast projects such as the REM or the Solar Uniquartier in Brossard will also contribute to the relaunch of the region.

In comparison, the Laurentians should experience a slower recovery, in the order of 5%, due in part to the strong presence of aerospace, an industry severely affected by the pandemic. The region should not return to its pre-pandemic level until 2022.

All of these forecasts could be called upon to change given the tangent that the pandemic will take as well as the impacts of the health measures in place in the months to come. “This represents the most significant risk right now in terms of forecasting,” the document said.

Montreal and neighboring cities are doing better, among other things because “the nature of their economic structure, focused on services, has facilitated teleworking, which has helped businesses adapt to the new reality,” said the report.

“Teleworking has avoided layoffs,” adds Ms. Routhier in an interview.

The craze for working at home has also shown that it is no longer necessary to live near your workplace, which remains a good omen for the pursuit of real estate projects. “The demand is strong”, retains Ms. Routhier.

For the year 2020, growth data is unsurprisingly in the negative. In Montérégie, the year should end with growth down 5%, while that of Quebec is estimated at -4.8%.

“During the spring containment, economic activity was brought to a halt, leading to a decline in employment and an increase in unemployment. Employment then resumed, but far from the peak before the pandemic, ”notes Chantal Routhier.

Food services, tourism and accommodation were the sectors most affected, and the recovery of retail trade remains difficult.

The Montérégie and the urban regions will probably benefit from this same slight lead over Quebec as a whole in terms of the job market recovery.

In addition, the year 2020 could end with an unemployment rate of 8.6% for the Montérégie, while it was 4.1% in 2021. Considering that it reached 14.2% in the second quarter of the year, this data is still encouraging, analyzes Ms. Routhier.

Another factor that contributes to the economic vitality of the Montérégie: population growth. It is one of the five regions where growth is the most important, at 0.8% in 2020-2021, according to the Institut de la statistique du Québec.

However, as elsewhere in Quebec, this growth will be expected to slow down.

“Demographic aging is accelerating, meaning that there are more deaths than births. Growth is therefore based on migration, but migration will not be able to solve all the problems; a ceiling will be reached, explains Chantal Routhier. The challenge of attracting and retaining labor will still be super important. ”

Moreover, the analysis of the residential market shows that the number of transactions in Montérégie will drop by 3% in 2020, to post growth of the same order next year.

As for the variation in the average selling price of properties, it will undergo the opposite movement. From 5.5%, it will drop to 2.5%.

“At 5.5%, it had been 9 years since there had been such significant growth,” recalls Ms. Routhier. There is always a shortness of breath, it is the return of the pendulum. It was difficult to maintain such high rates. ”

72% of businesses in Montérégie affected by the pandemic

A little over 70% of businesses and organizations in the Montérégie believe that the pandemic has had a negative impact on their organization, according to a survey conducted by the Observatory of the Federation of Chambers of Commerce of Quebec (FCCQ).

The survey, unveiled by President and CEO Charles Milliard during a webinar on October 28, also reveals that the main impacts of the current crisis are the postponement or cancellation of events as well as the drop in sales, to eyes of 60% of respondents.

The drop in demand is identified as the main challenge for 48% of them.

The craze for teleworking remains undeniable, although it is present in 83% of the companies surveyed.

Worrisome times for farmers in the Mauricie – L’ 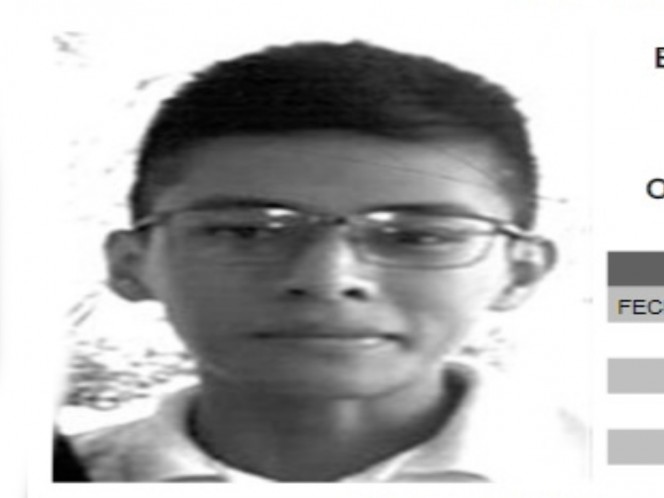 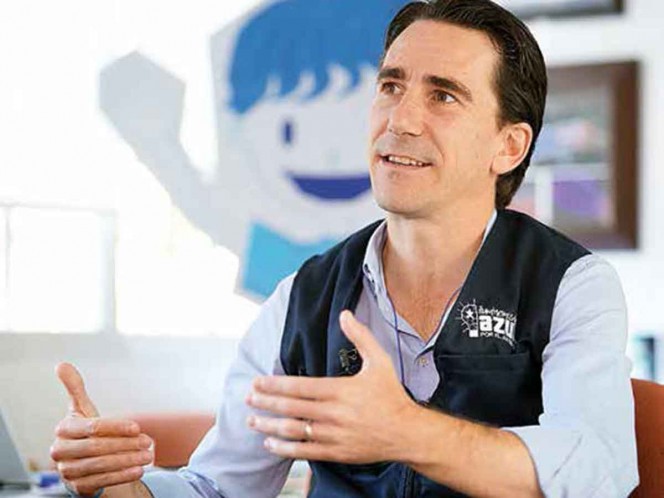 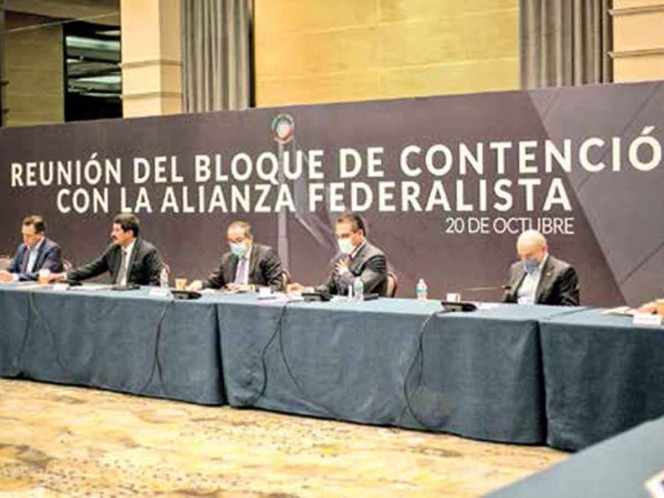 They take the floor from the President; Federalist Alliance will consult