We already knew that the Aston Martin engines came from AMG, but soon the German firm, which currently owns 2.6% of the British brand, will increase its stake to 20%. This greater involvement will be phased in over the next three years, Daimler, Mercedes’ parent company, said in a press release. Mercedes’ stake will be valued at 373 million euros (580 million Canadian dollars). Mercedes said it had no plans to increase its stake beyond 20%.

This greater involvement of Mercedes will entitle to greater access to Mercedes’ toolbox. There will be not only the gasoline-powered mechanicals that will be shared between the two brands, but also hybrid and fully electric engines like arguably the next Rapide that Aston Martin has announced as fully electric. The two parties entered into a first partnership in 2013 in which Mercedes supplied Aston with AMG 4.0-liter twin-turbo V-8 engines and electrical architecture components. The deal initially provided for Mercedes to take a 5% stake in Aston, but this was reduced to 2.6% after Aston IPO in 2018 and subsequent funding rounds with Laurence Stroll at the head of this new group.

Aston Martin currently uses the V-8 AMG in the Vantage and DB11 sports cars, as well as the DBX SUV. Former AMG boss Tobias Moers was also announced as Aston’s new CEO at the start of the year, and Mercedes-AMG Formula 1 team manager Toto Wolff was part of a consortium of investors who bought Aston.

The links between Mercedes and F1 do not end there. Canadian mogul Lawrence Stroll leads investors who support both Aston and the F1 team at Racing Point, where his son Lance Stroll is a driver. The elder Stroll has decided to rename the team Aston Martin for the 2021 season. Racing Point currently uses Mercedes powertrains, and will continue to do so under its new name. Meanwhile, the Ferrari Montreal dealership that belongs to Laurence Stroll would be (we use the conditional here) sold to Gad Bitton CEO of the Holand Automotive Group who had bought his Maserati dealership from the Montreal businessman in 2019. Lawrence Stroll had invested $ 316 million at the start of the year for 16.7% of Aston-Martin

The article Mercedes Benz to own 20% of Aston-Martin appeared first on Benoit Charette. 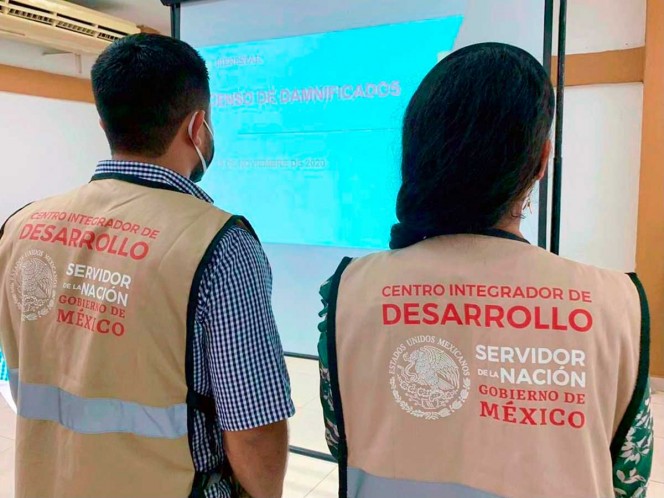 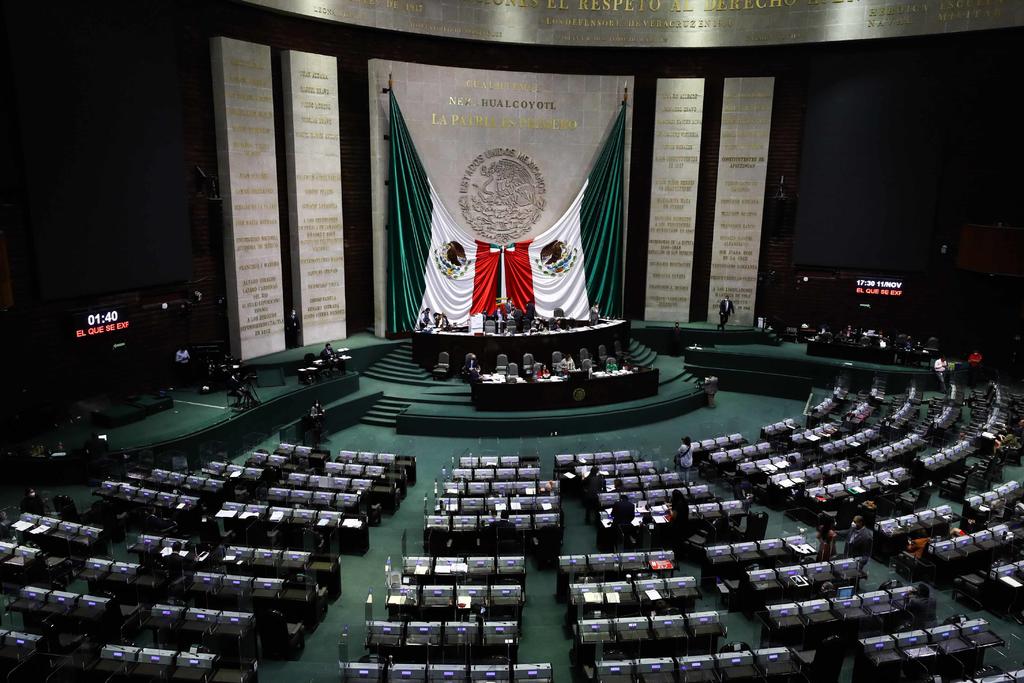 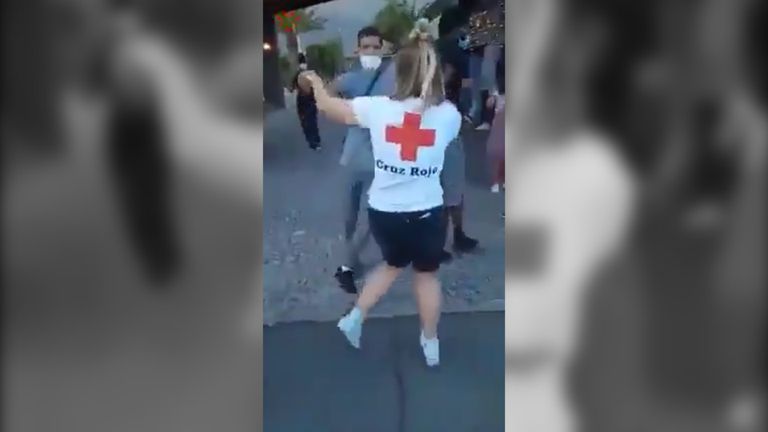