The head of the Ministry of Agrarian Development and Territorial Development (Sedatu), Román Guillermo Meyer Falcón, indicated that the reconstructions due to the earthquakes of September 2017 and February 2018, which affected the national territory, will conclude in 2021 or early 2022.

He pointed out that these actions are part of the National Reconstruction Program, which seek to repair the damage after these accidents; and that during this administration, more than 34 thousand families have seen their homes rebuilt, as well as 650 educational establishments.

The official said that in the regions hardest hit by the earthquakes, 90 hospitals and health centers have been restored to care for the vulnerable population, and about 600 cultural furniture and buildings, as well as historical sites that are part of the national heritage.

As part of the gloss of the analysis of the Second Government Report, when appearing before legislators of the United Commissions for Metropolitan and Urban Development, Territorial Planning and Mobility; of Housing; and Southern Border Affairs of the Chamber of Deputies, Meyer Falcón said that to carry out these actions, around 35 billion pesos have been invested from the different funds in the following states: Morelos, Oaxaca, Puebla, Chiapas, State of Mexico, Mexico City, Guerrero, Tlaxcala, Veracruz, Hidalgo and Tabasco.

In response to questions from legislators, the head of Sedatu pointed out that this represents an advance of 70%; However, it anticipates that the works will be completed in 2021 or early 2022.

He added that, in the Urban Improvement Program, the transformation of more than 40 municipalities in the country is today a reality. The development and updating of more than 40 urban planning instruments at the municipal, state and metropolitan level has been supported.

He highlighted the contribution of the Urban Improvement Program within the economic reactivation, since this year 128 works were started in more than 20 municipalities and through an expansion it is expected that in the coming months it will reach 80 more municipalities, with which it has benefited to two million 350 thousand people, with an investment of 25 thousand million pesos. 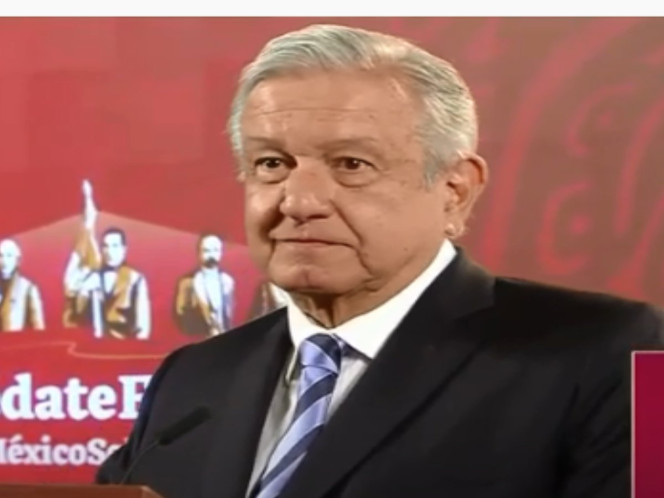 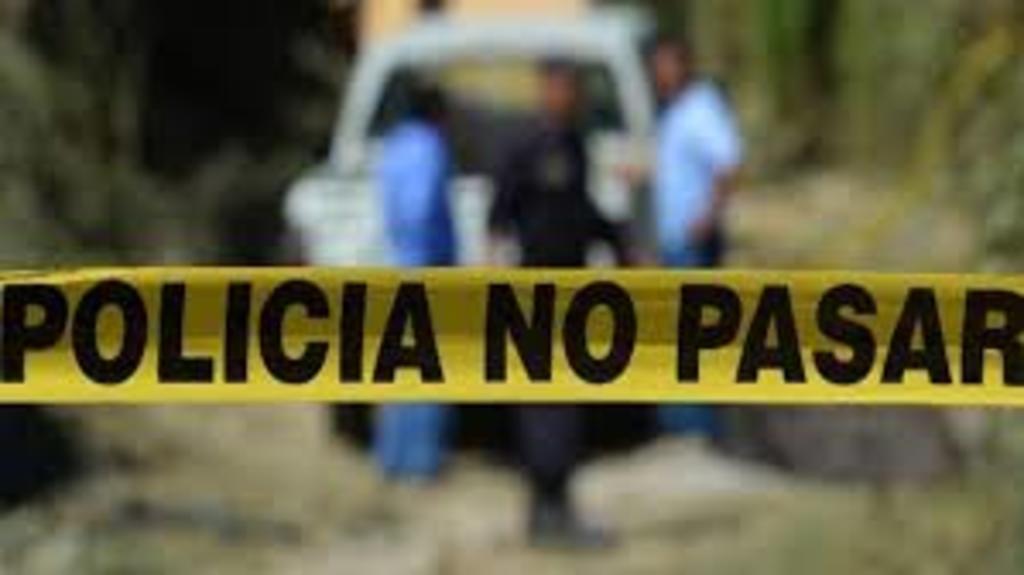 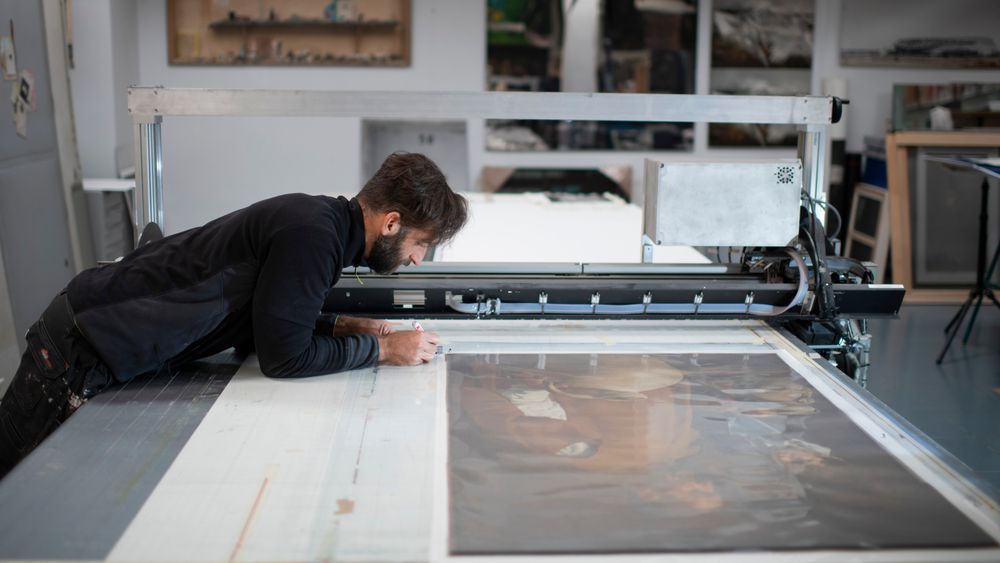 Factum: in the bowels of contemporary art 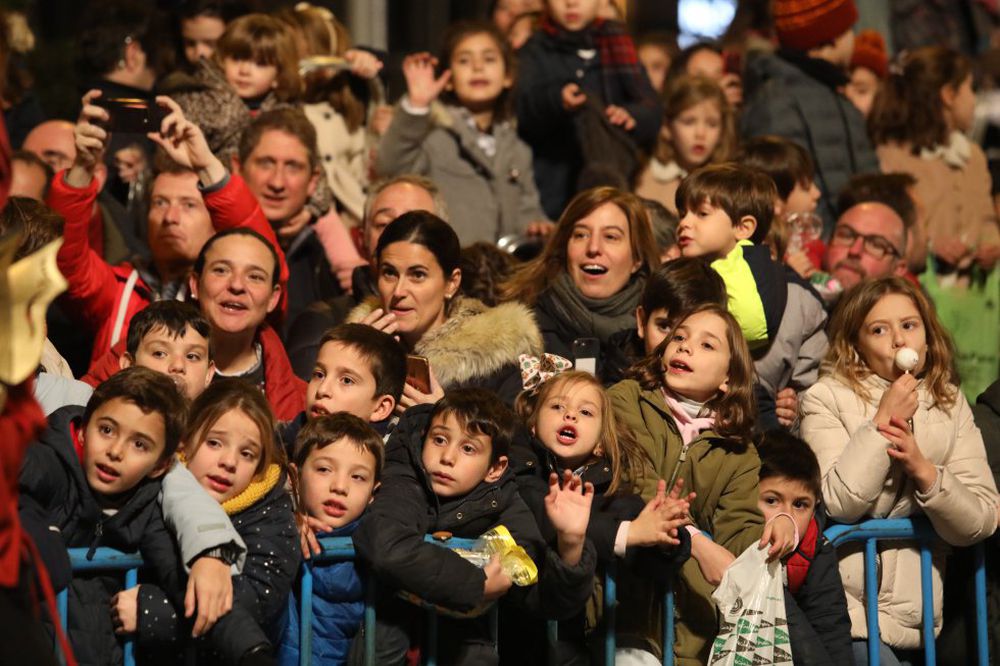