In season of the dead, many corners of Mexico City hide stories from the beyond, such is the case of the Arena México, the so-called “cathedral of wrestling.”

Ghosts, apparitions and strange noises say that they are perceived in this enclosure. A fighter named Akuma points out that when he lived behind the arena it was heard in the early morning as if they were training and other noises.

They say that before being the Arena México there was a circus where a dwarf who was part of the cast committed suicide by hanging himself from a structure, wrestlers and employees assure that his soul moves through the facilities, screams and emits blood-curdling screams.

Another case is that of a little girl who runs under the stands as if trying to find a way out. They say that before the building was built, she got lost in the vacant lot and her body was later found.

We’re looking for Melany, she has a tattoo on her left arm

He arrives at the Metro with a ‘machine gun’, he said it was for Day of the Dead

The monumental skulls return to Tláhuac

Buildings are illuminated in ‘marigold color’ for Day of the Dead

We’re looking for Melany, she has a tattoo on her left arm 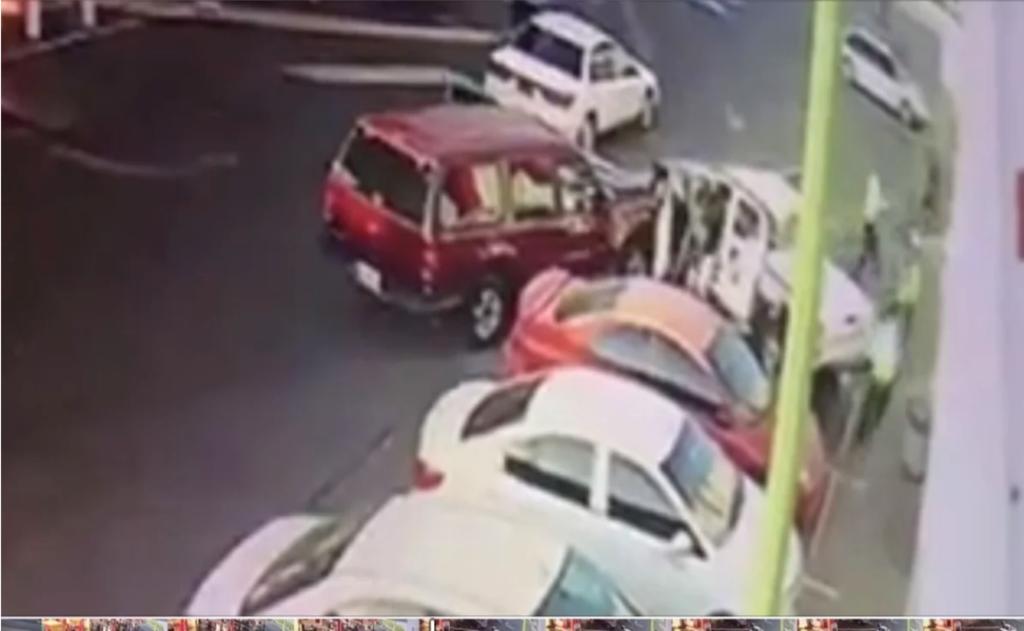 They robbed a securities van in 42 seconds in Sonora; attack leaves one dead