A plenary session of the Senate that voted and left the room, as a sanitary prevention measure, approved this Thursday with the votes of the majority the opinions of the VAT and ISR laws, as well as the Federal Tax Code, which are part of the package fiscal for 2021.

The opinion with changes to the three ordinances was approved by 60 votes of the majority and its allies, and had a record of 34 votes against the PAN, PRI, MC and PRD.

The opposition groups and Morena even listed various reservations and it is expected that several of them will be approved, which would also return the draft decree to the Chamber of Deputies.

In fact, proposals that were rejected by the deputies, such as the zero rate for feminine hygiene products, are brought to discussion in the Upper House.

✅ With 60 votes in favor and 34 against, it is approved in general and the non-reserved articles of the opinion that reforms the Income Tax and VAT laws; and the Fiscal Code of the Federation, regarding contributions. 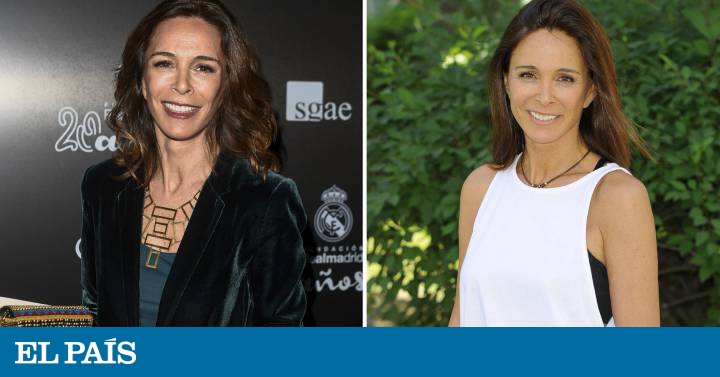