Europe is at a critical moment in the fight against the coronavirus. The second wave has put the entire continent, the worst hit in the world, on the ropes. For the second week in a row, Europe is the epicenter of the pandemic, having the highest proportion of new infections. Last week, according to WHO data, it registered 1.3 million cases, 33% more than the previous week. Infections in the European region (which includes 53 countries, including Russia) already account for almost half (46%) of the cases registered worldwide. The WHO also warns that deaths do not stop growing and already account for a third of all those that occur in the world.

The pressure on the health systems of countries such as France, Italy, the Netherlands, Belgium and the United Kingdom has once again put the word “confinement” in the mouths of their leaders, in their case referring to domiciliary, which all Europe lived between March and May, more or less strict. Admissions in hospitals, and especially in intensive care units, draw an upward curve that begins to put health care at risk. European Commission health commissioner Stella Kyriakides warned Wednesday that the situation is “very alarming.” The occupancy of the European ICUs doubled in three weeks (between September 21 and October 12, according to data from the European Center for Disease Control, ECDC, which does not include all countries).

Some states fear a hospital collapse in a matter of weeks if they cannot slow down the rate of infection. The Czech Republic, which has the worst cumulative incidence in the EU (1,449 cases per 100,000 inhabitants in 14 days) has asked its army to set up a 500-bed field hospital in the capital, Prague, to care for coronavirus patients less severe and thus freeing up hospitals to better treat the critics. The country began August with just over 100 hospitalized for coronavirus. On September 30 there were already 10 times more. Now they exceed 6,000.

The situation in Belgium is also very complicated, with an incidence of 1,424 infections, the second highest. Belgian authorities have warned that the country could run out of intensive care beds in just two weeks and acknowledge that some hospitals are understaffed. Non-urgent operations and visits are being suspended. The country is adding about 13,000 new cases every day. A hospital in Liège, near the border with the Netherlands, has asked its nurses positive for coronavirus but asymptomatic to continue working, according to Euronews. Neighboring the Netherlands, with 711 cases per 100,000 inhabitants, has started sending patients to Germany, as it did during the first wave, reports Isabel ferrer. The admissions of patients with coronavirus grew 17% last week compared to the previous one, a percentage similar to the increase in ICUs (16%), which indicates a very rapid growth.

The curve of new diagnosed cases in the United Kingdom (incidence of 424) is skyrocketing, almost vertically. The country has 852 people admitted to intensive care units (data from last Monday). On October 5 there were 393, which means that in just three weeks the figure has more than doubled. British hospitals have been receiving more than 1,000 new patients for days. Mark Walport, member of SAGE – the scientific committee that advises the British Government – has assured this Wednesday that the number of admitted patients could exceed the peak of the first wave at the end of November if a new confinement is not imposed. Walport told the BBC that if the rate of infections is not slowed, the 9,199 patients currently hospitalized could more than double by then.

Italians had not heard the word from their prime minister, Giuseppe Conte, for months: “Lockdown”, confinement. It is “the scenario that must be avoided at all costs”, but the Italian Government is beginning to consider it. Since Monday, bars and restaurants have closed at six in the afternoon, in an attempt to reduce the growth of infections, 25,000 new ones on Wednesday, when 205 deaths were also recorded. The increase in cases is followed by hospitalizations and ICU admissions. According to data from the ECDC, the daily occupancy in Italian ICUs has doubled in just over two weeks. On September 28 there were 264 coronavirus patients in intensive care. On October 14 (latest date available) there were already 539.

France and Germany, better off than many of their neighbors, took further action on Wednesday amid fears of hospital collapse. Germany, with an incidence of 156 according to the ECDC, announced a one-month closure of hospitality, cinemas, gyms and hotels for tourism. In France (incidence 660) the number of hospitalized patients is growing very fast. On Tuesday there were 18,978 people with coronavirus admitted and 2,918 in the ICU. On October 12 there were 1,548, that is, in two weeks the beds occupied by critics have doubled. 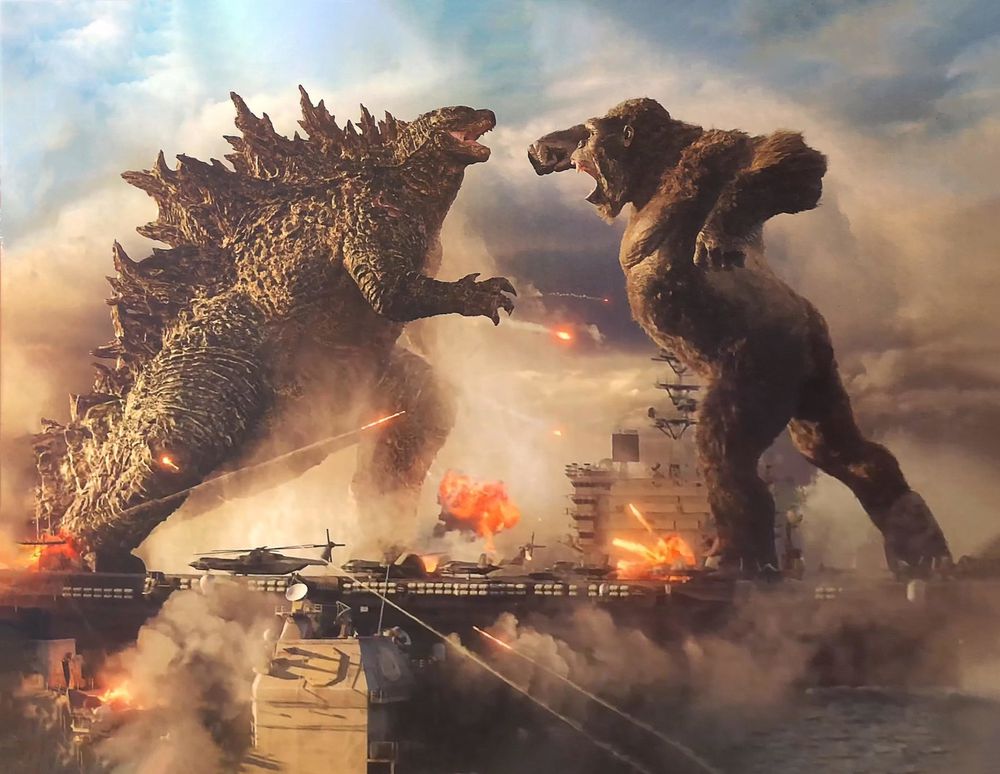 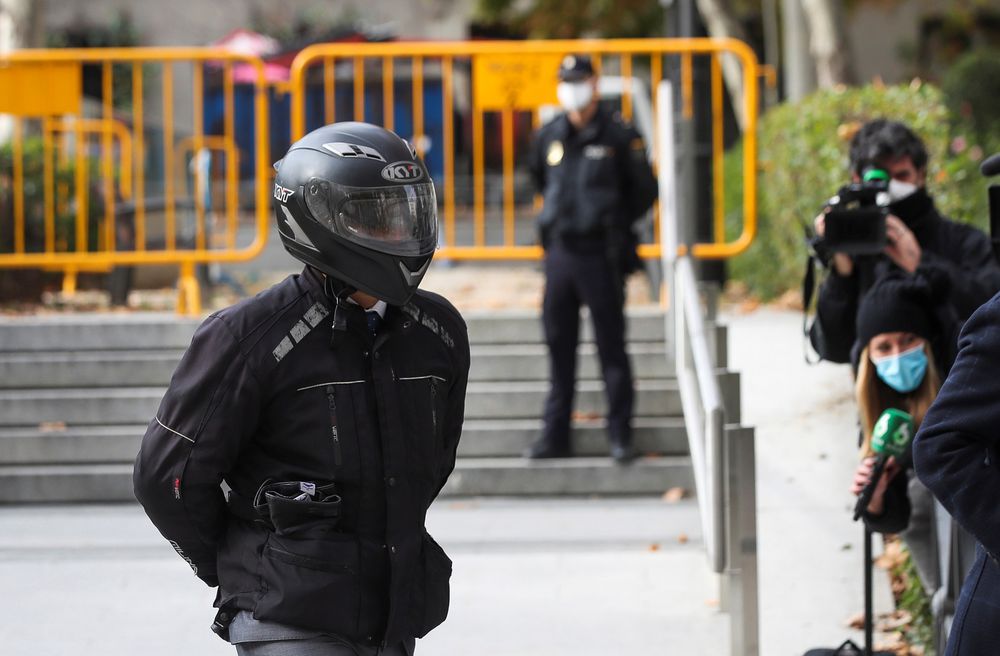