On Thursday night, the 49-year-old journalist and television host Arturo Alba Medina was killed by armed individuals in the streets of Ciudad Juárez.

Arturo Alba worked as a host for Telediario, in Multimedios Televisión, and after concluding the night broadcast, around 10:00 p.m., was assassinated in the Hidalgo neighborhood.

Driver received at least 11 gunshot wounds and his body was left inside a Dodge-type vehicle, red with Texas plates, according to the report issued by the Municipal Public Safety Secretary, the corporation that first went to the scene.

The body was immediately identified because his press badge, corresponding to the Multimedios Group, was hung on the driver’s mirror.

It should be noted that Alba Medina He also served as spokesperson for the Technological Institute of Ciudad Juárez.

The State Attorney General has not provided official information on the possible motives for the crimeTherefore, it is expected that in the next few hours, once the first steps have been taken, the competent authorities will offer a position.

With the murder of Arturo Alba, there have been 23 homicides of journalists in the state of Chihuahua since 2000, of which six have been committed on the border.

Governor Javier Corral lamented and condemned the “cowardly murder” of the journalist, who was also a spokesperson for the Ciudad Juárez Technological Institute. 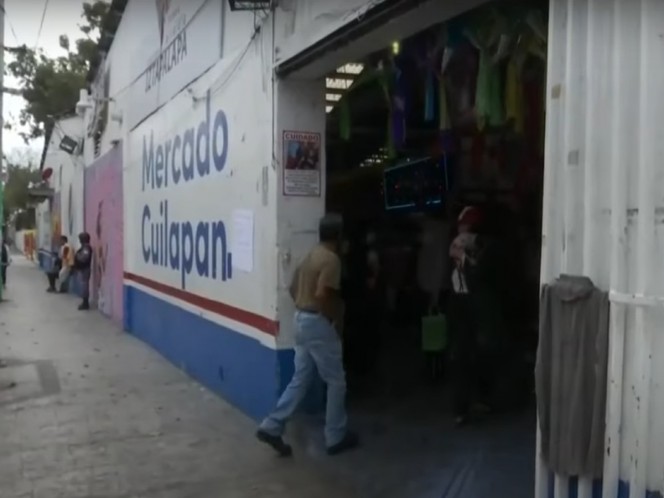 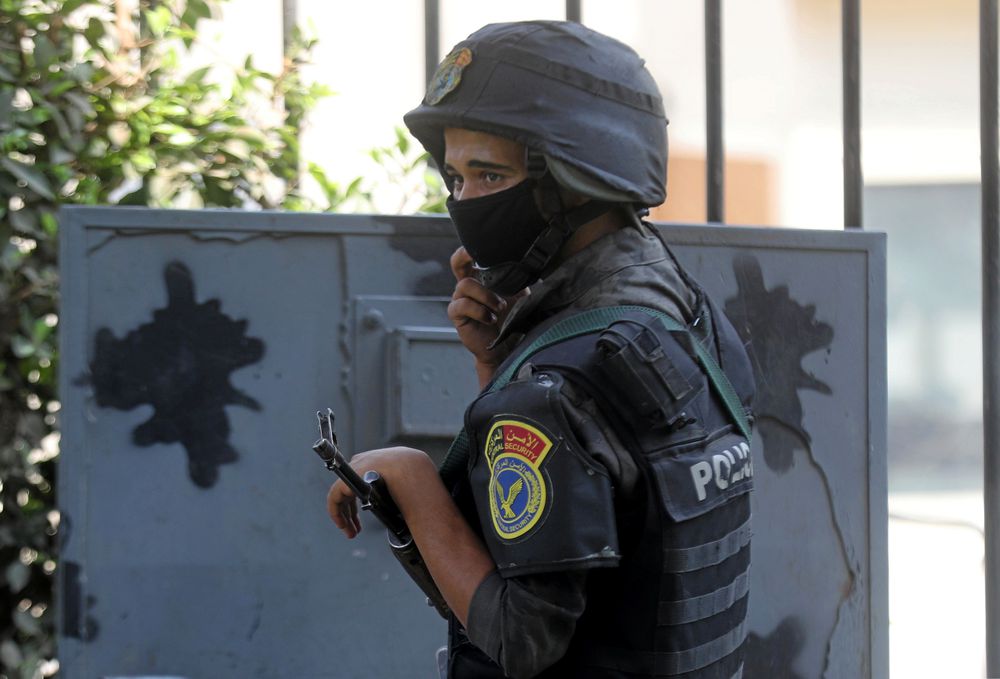