Mr. Trudel said he received several calls from families in Longueuil-Saint-Hubert, who shared their distress at the “excessive” delays and the lack of response from IRCC.

“Families are being abandoned and the government must act! he says. We no longer know what to say to our citizens who have been waiting too long to find their loved ones. The deadlines are sometimes up to double what was promised by the ministry. It is simply unacceptable! ”

Courrier du Sud recently told the story of Bilanka Kinaszczuk, who has not seen her Cuban-born husband for nine months and whose application for a temporary residence visa was refused after four months of delay.

“The family is supposed to be a priority for Canada. That’s what the IRCC says. But we see it differently. It doesn’t put us first, ”she said.

According to the member for Saint-Jean and spokesperson for the Bloc Québécois in immigration matters, Christine Normandin, the computerization of files and reinvestment in the Department would make it possible to find “more reasonable and more humane” delays.

“Right now, every day, we witness many tragedies that could be avoided. The Minister of Immigration must change course! ” she argues. 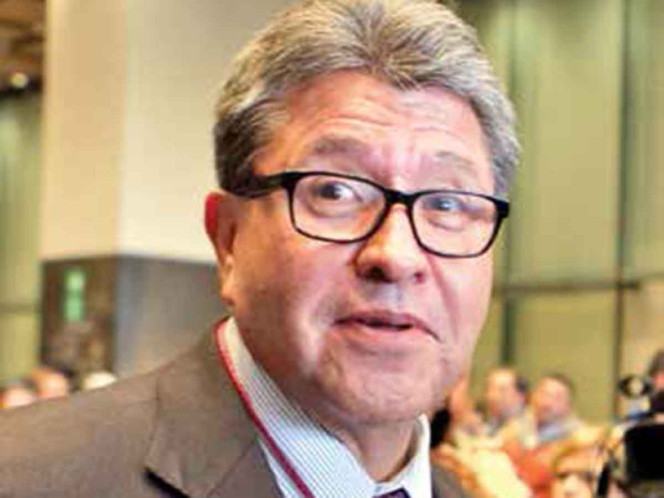 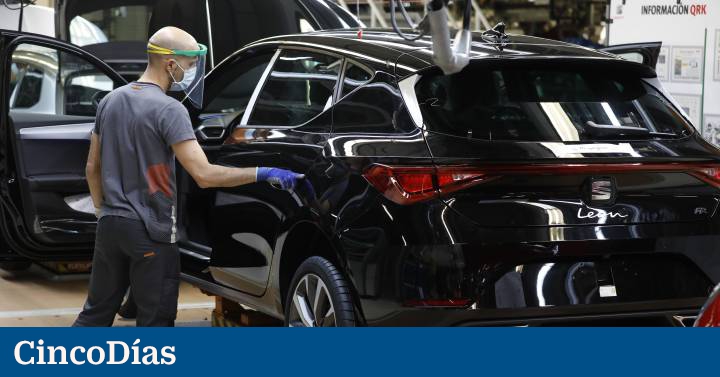 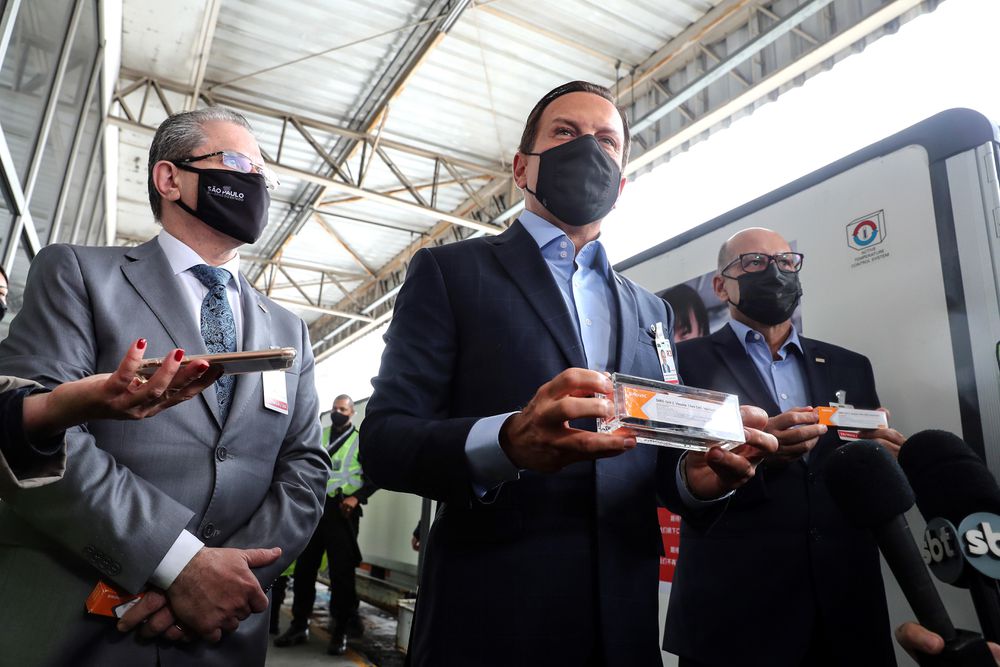