President Andrés Manuel López Obrador assured that in order for the states to receive more resources, a legal reform has to be carried out, because the delivery of resources is established by law, so even if they protest there will be no more resources.

“Although they protest and question us and take us out in eight columns in the fifí, conservative press, as the late Héctor Suarez used to say: ‘there is no there’, because also They were used to pushing for special treatmentThere were games of moches, some were very badly accustomed who when they were legislators received games of moches “.

In his press conference at the National Palace, President López Obrador recalled that the latest reform to the Fiscal Coordination Law It was carried out during the government of Felipe Calderón in 2007.

“It was approved by the parties that are now opposition, and many of those who are now demanding that they be given more votes for that law, even governors, of those who are in the so-called Federalist Alliance.

The head of the Executive assured that it is strange to hear “conservative” people say they are federalists.

“Theoretically, historically, it is important to clarify that federalism has to do with liberalism, this has happened, and that conservatism is linked to centralism, those who are conservatives cannot be federalists, in the history of Mexico that has never happened … “

“Santa Ana, because he was conservative and established a centralist political regime, Juárez was liberal and federalist, so hearing those sounds (noise in the room) … federalist of conservative people, is something strange.”

Faced with the demand of the governors of the Federalist Alliance who ask for more resources for their states, the president insisted that the federation deliver in accordance with the Fiscal Coordination Law the resources that correspond to them, which in some cases represents 95% of the state budget. 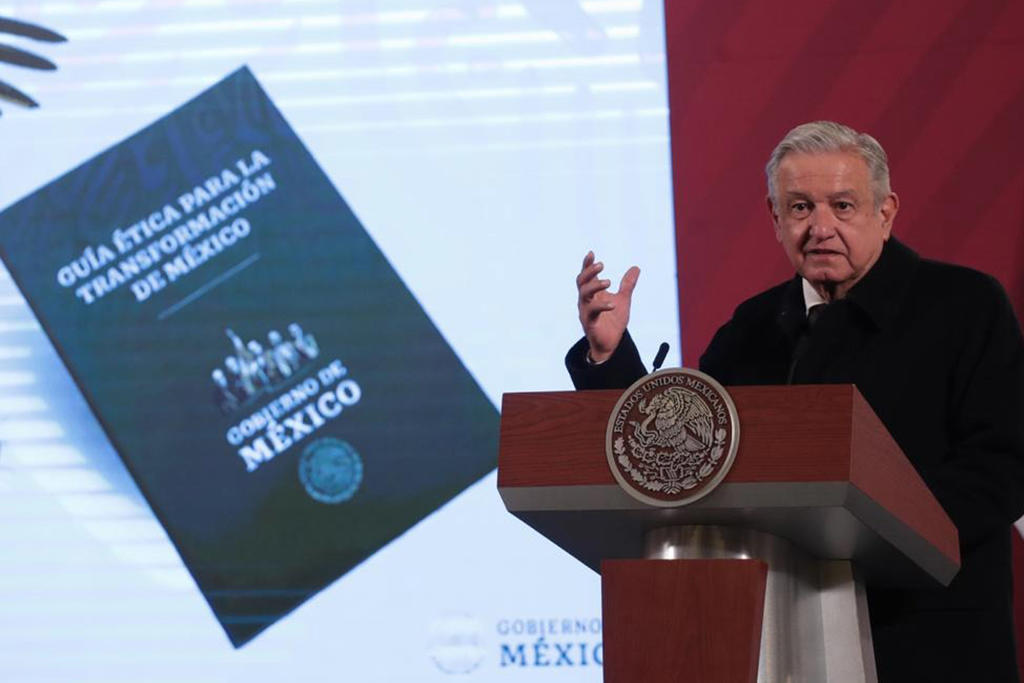