As if security measures against terrorism and health precautions against covid-19 did not make air travel quite uncomfortable, those responsible for the Doha airport only came up with a gynecological examination to the passengers after discovering an abandoned baby in a bathroom in the departure terminal. The serious incident, which occurred on October 2, has triggered a diplomatic crisis between Qatar and Australia, whose authorities have complained about the treatment of women, and in particular their citizens. The Doha Government has announced one this Friday that has referred the case to the Prosecutor’s Office.

Passengers on Qatar Airways QR 908 flight to Sydney were already on board when the adult women (13 Australian and 5 other nationalities) were forced to disembark without further explanation. An ambulance awaited them on the track where they underwent a vaginal examination. Only then were they able to return to the plane, which left three hours late. Some did it crying, according to one of those present to the Australian television network Seven News. Upon arrival at their destination, several of them did not hesitate to denounce what happened, which they described as “humiliating”.

The matter has caused a huge media stir in Australia. Its Foreign Minister, Marise Payne, confirmed last Monday that those affected had contacted the Government when the incident occurred. Canberra has asked the Qatari authorities for explanations. “It is very disturbing and offensive. I’ve never heard of anything like this happen in my life, in any context, ”said Payne. It is not clear how many women went through that drink, since, according to the minister, the passengers of 10 planes in total were examined.

Doha Hamad International Airport, which is part of the Qatar Airways group, responded with a statement explaining that on October 2, its staff found a newborn abandoned in a plastic bag inside a garbage container. “Doctors expressed concern about the health and well-being of the mother who had just given birth and required that she be located before she left,” the text read. According to it, the help of those who had had access to the area where the baby was found was requested.

However, according to Australian media, none of the passengers were explained the reason before the gynecological examination was performed. Furthermore, as the Australian Government has emphasized, there are serious doubts about consent to such a review, as it occurred in circumstances where women were unable to freely and informed consent.

Faced with the growing anger in Canberra, the Government of Qatar has sent the airport officials responsible for the decision to the Public Prosecutor’s Office, although it has not publicly identified them. Two days earlier he issued a release in which he regretted “the eventual anguish or violation of personal freedoms” that could have “caused any traveler” and announced an investigation. It remains to be seen whether it will be enough to silence the criticism that the airport’s behavior has unleashed. “Just thinking that my wife could find herself in such a situation is making me rethink my stay here,” confides a European who has been living there with his family for several years. 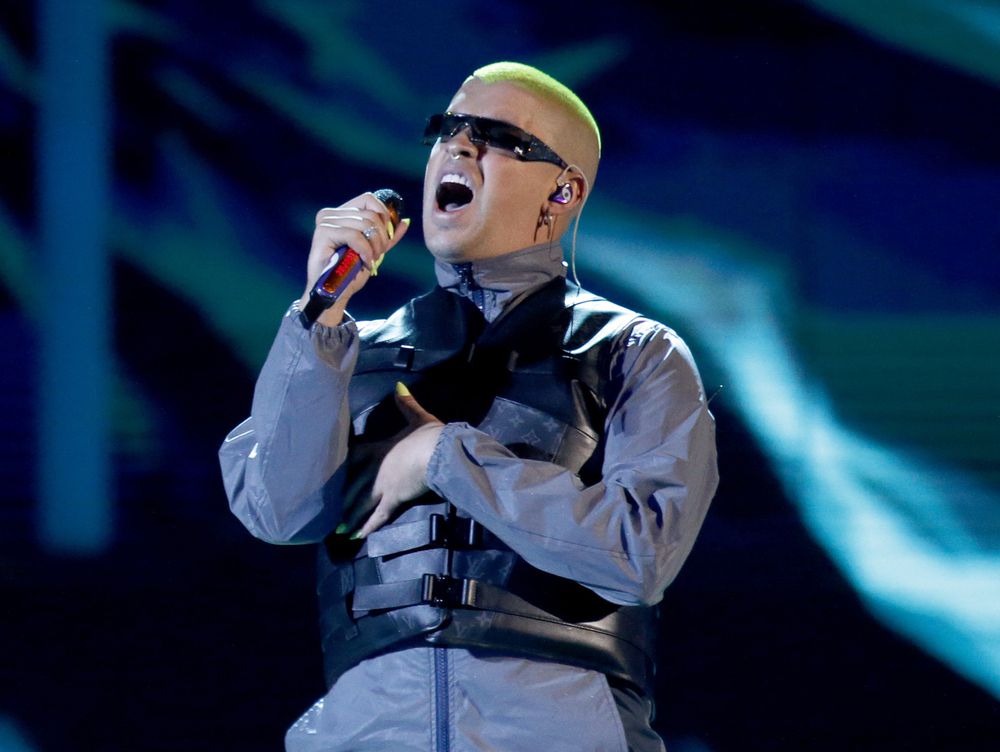 The great underwater network that sustains the Internet in the world 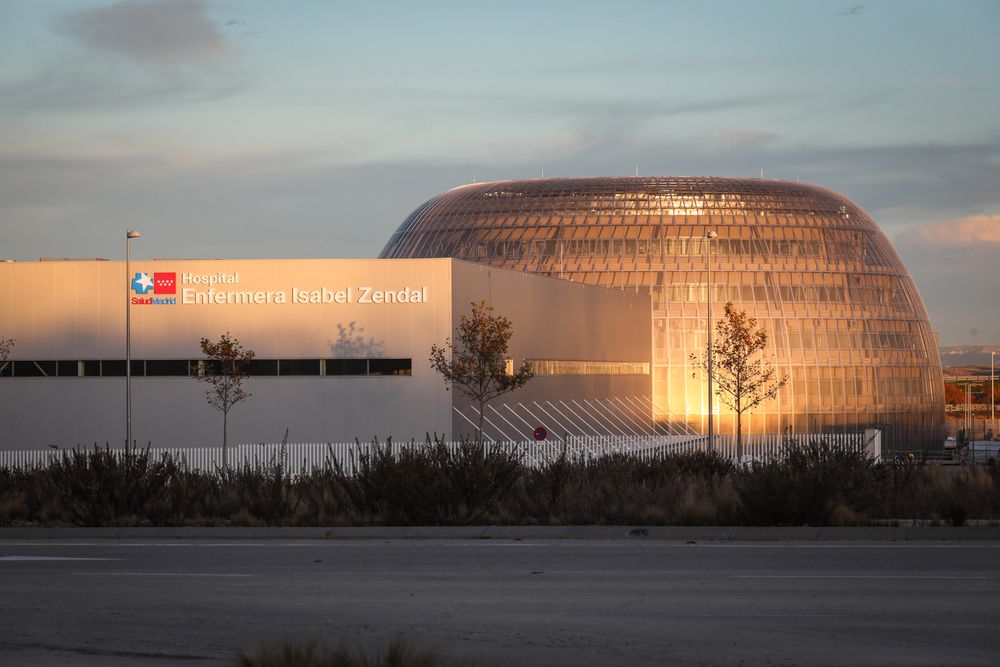 The Isabel Zendal opens today without patients and with 90 toilets: what will happen in the medium and long term? 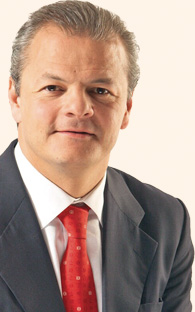 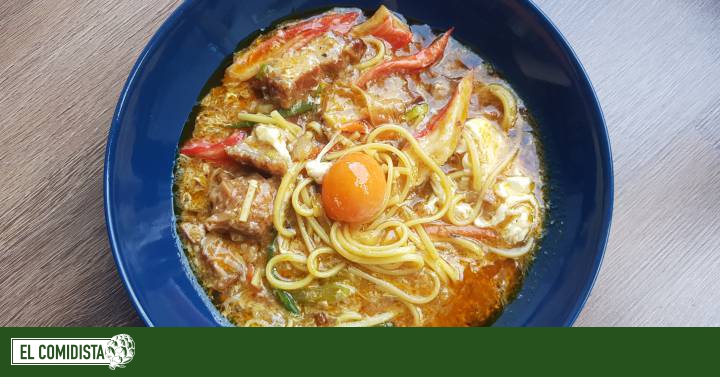 Seven dishes to get fine Filipino (and where to eat them)