After approving the changes to the Federal Law of Rights and the Fiscal Miscellaneous, the Plenary of the Senate of the Republic tonight began the discussion of the minute with the draft decree of the Federal Revenue Law (LIF) for fiscal year 2021 .

The minute contains an amendment to the first article and a Fifteenth Transitory Article is added to said law.

This, in order to concentrate in the Federation Treasury the amount of 33 billion pesos of the assets of said trust for the fulfillment of health purposes.

In addition, it is proposed to make the adjustment in the title page of the Income Law of the Federation in the category of Utilities.

The foregoing was presented as a reservation proposal by Morena’s parliamentary group, which led to accusations against opposition parties that are currently being carried out in plenary session. 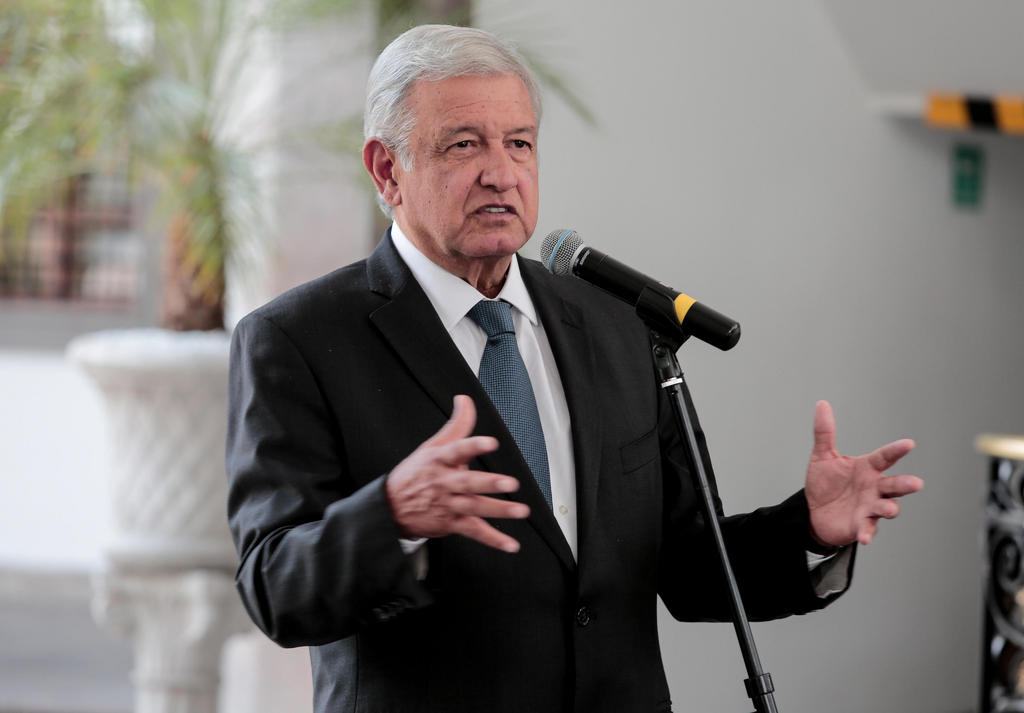