The Secretary of Security and Citizen Protection (SSPC), Alfonso Durazo Montaño, officially presented his resignation on Friday, in which he admitted that much remains to be done, particularly “in the historical lag represented by intentional homicides, that inheritance black of six-year terms of corruption of politicians and public officials who put the security forces at the service of one or another criminal organization. ”

However, Durazo Montaño, who will seek the governorship of Sonora, assured that the blackest days of insecurity have been left behind, with the achievements made during his tenure for almost two years.

“In these almost two years of government, we have changed the characteristics of the State in the field of security,” he said.

“The most important: has remained in the past, the collusion of federal public security authorities with crime“, he boasted in a text of more than two pages.

The Sonoran reiterated that the inheritance of the previous governments was serious, since they received a country smelling of gunpowder.

“Previous governments allowed violence to advance to levels of national emergency. We find insufficient security institutions, corrupted and impregnated with vices. The war against drugs led to hundreds of thousands of lives lost and disappeared due to violence, to quote the most relevant balances with a certain courtesy, “he accused.

And he added: “We could not pretend that the problem was simple or limit ourselves to managing the inherited chaos. Achieving peace meant providing the Mexican State with the essential instruments to effectively combat public insecurity.”

Stated that organized crime has been deprived of what it had until recently considered its territory; “We have stripped criminal groups of their ability to challenge the Mexican State. This does not mean that we do not face problems with criminal organizations, it only means that their capacity is now insufficient to challenge the State.”

Presumed that The country already registers a noticeable decrease in 13 of the 17 areas of criminal incidence that more directly affect the population, such as theft of vehicles and home, kidnapping, assault on passersby, among others.

“Even during 2019 a turning point was achieved in the number of intentional homicides. The recent figures published by the INEGI corroborate that its statistics are beginning to decrease, even slightly,” he said.

Durazo Montaño said that it will be “history, which is in its essence uncompromising, will judge our performance in due time and will undoubtedly be generous; the fulfillment of our responsibility with apostolate will not pass in vain.”

“After this cycle, I allow myself to present to you my resignation from the position with which you distinguished me from the beginning of your government, thereby granting me the highest honor that I have been the object of in my public life. It is my interest to separate from my position on the last day of this month. I will of course be at the disposal of my successor for the corresponding delivery reception process “, he added. 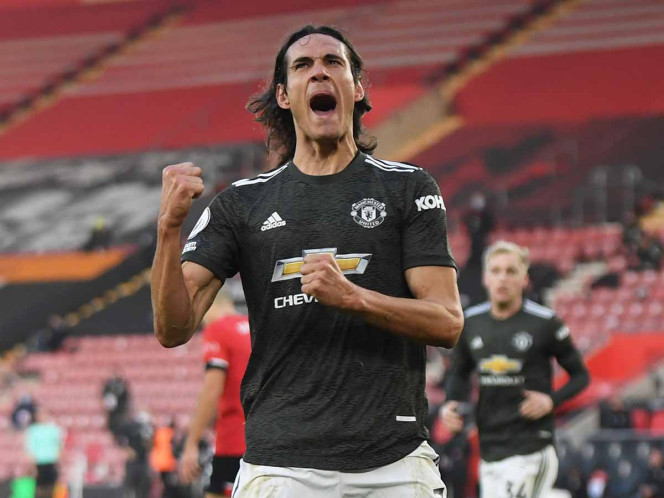 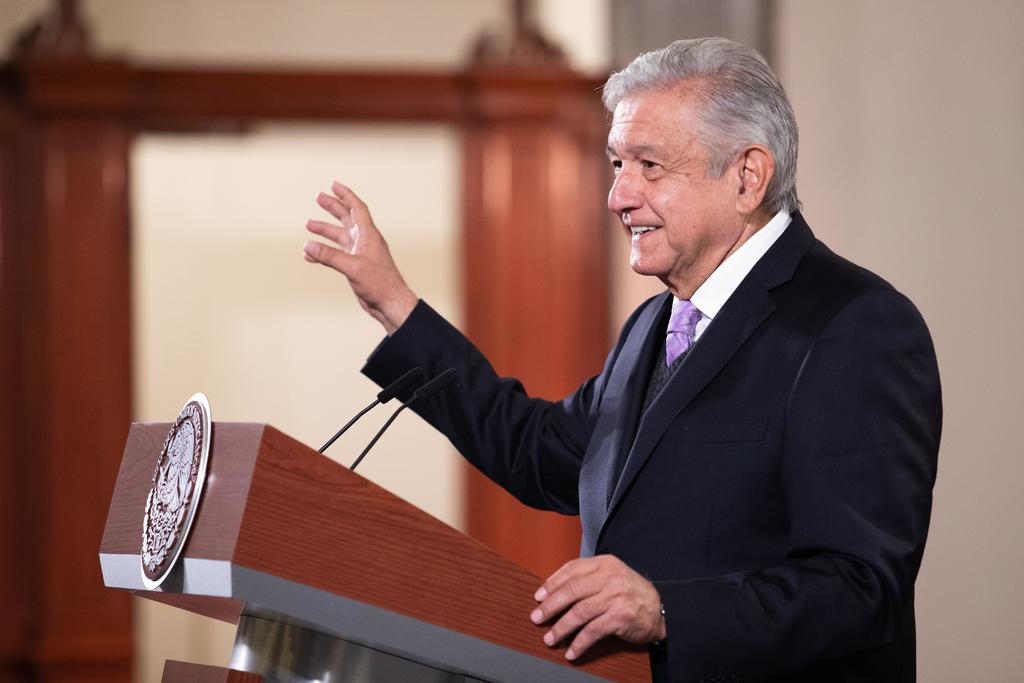 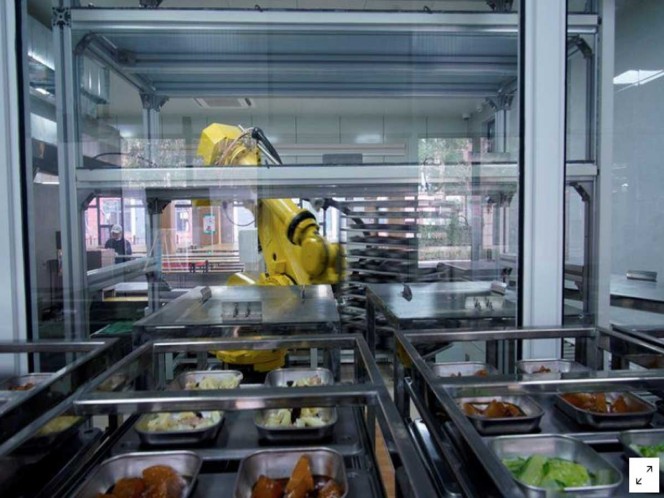 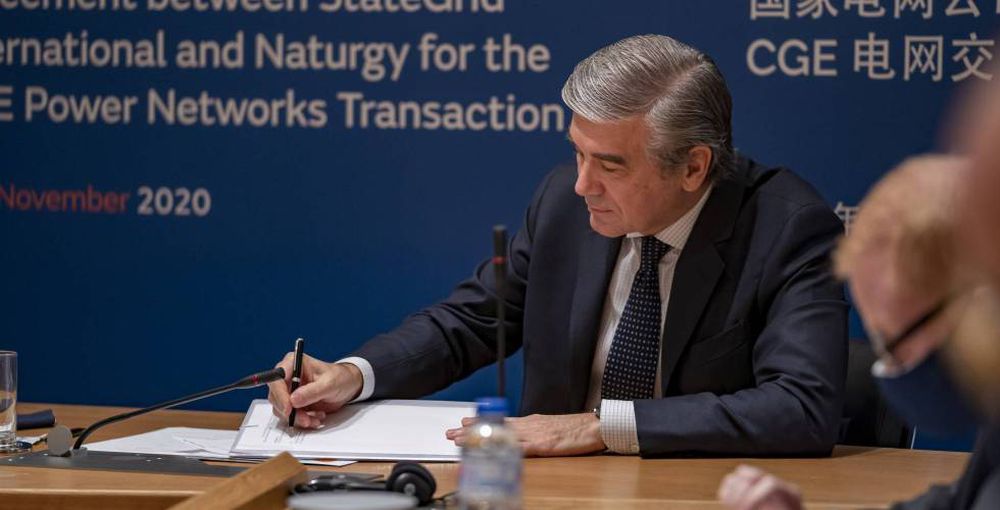