From Tuxpan, Nayarit, joy overflowed in the family of pitcher Víctor González, World Series champion with the Dodgers. “We are very happy, more than anything we have thanked God because my son achieved his dream … we are very happy to have passed these moments,” said Norma Ortiz, mother of the champion.

From a very young age, Victor showed his great passion for baseball, his mother remembers. “From elementary school, he was more attached to beige than to school; Instead of doing his homework, he started playing beige … here he would go to his grandparents’ corral, put down his backpack and grab his handle and his ball, like this, under the mid-day sunshine ”.

The Dodgers defeated the Rays on Tuesday to win the World Series for the first time since 1988. Gonzalez pitched in relief and had four outs, no run, no hitter and three strikeouts to claim the victory. The rescue was for Julio Urías, also Mexican.

His family says that Victor has kept the promise he made to his father, Guillermo González, who died when the pitcher was a child: he told him that one day he would reach the Major Leagues.

Don Guillermo González holds a painting with the photo of his son, of the same name; both led Victor by the hand in his first steps in baseball. Norma, with a painting of her son, now MLB champion / Photo: Karla Mendez

His dad used to tell him: ‘Son, you’re going to be great’, he was always sure of Victor. His father and grandfather knew a lot about beige and then they saw that he was going to go far, ”said Norma.

Don Guillermo González, Víctor’s grandfather, took him to the Devils Academy in Oaxaca; Roberto Heras was the instructor who evaluated him and who accepted him. “I spoke with Roberto, I told him that he had a left-handed grandson with many faculties,” explained Don Guillermo.

Luis Guillermo González, Víctor’s older brother, remembered his childhood playing in the yard. “It was late afternoon and it was baseball, there was no other fun other than practicing that beautiful sport that my grandfather and father have taught us.”

These days, the family awaits the arrival of Víctor to Tuxpan; will return as champion of the best baseball in the world. 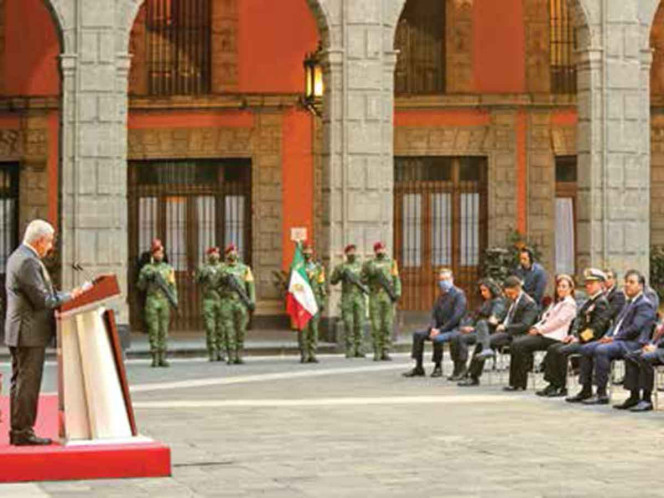 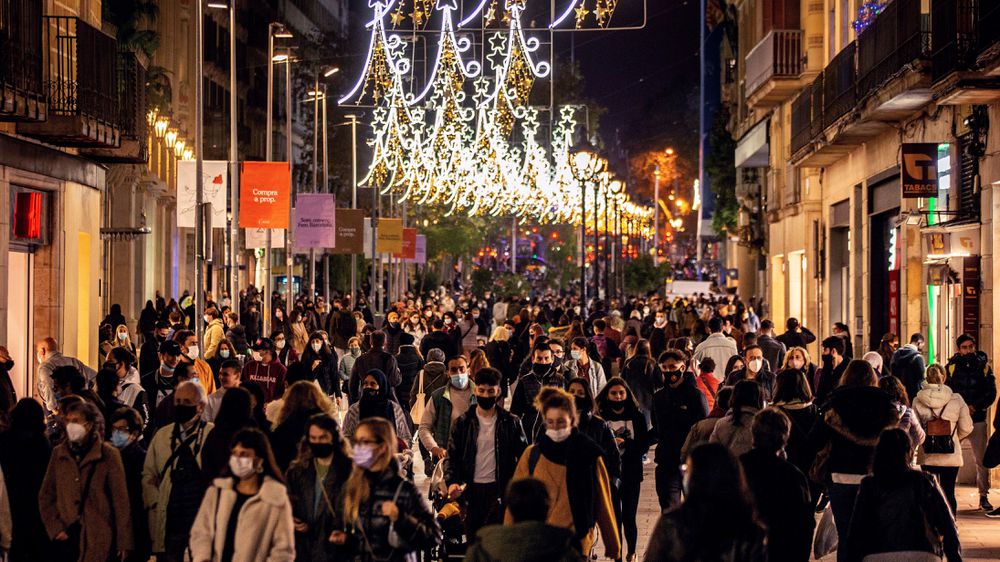 The Generalitat plans to delay the curfew at 1.30 on Christmas Eve and New Year’s Eve