New versions of the songs by the composer Francisco Gabilondo Soler Cri Cri from a feminist perspective make up the musical proposal of the Mexican historian, singer, educator and storyteller Vanessa Alanís, whose voice is reflected on the album Sing and do not cry, available on digital platforms.

Songs like The March of Letters, The Wardrobe, The Ugly Doll, The Cowboy Mouse Y Baker rabbits They tell of the particular perspective of the one based in Argentina, who will offer virtual concerts through Facebook Live in collaboration with Papalote Museo del Niño, starting today, two Saturdays a month, for six months.

If we want to recover Cri Cri we have to remove the stigmas of a Mexico that is no longer there and to which we do not want to give our sons and daughters values ​​as young mothers. For example, The black dancer We started filming it the day before the anti-racism protests over the murder of George Floyd in the United States. I reviewed what to do with the lyrics, if I felt comfortable singing it as it was. At one point he says: ‘I bought it to see you dance’. I thought that was what had to change.

It is good that they know that before there were some tin dolls that danced and that they were black. Blacks don’t mind being called blacks, but rather that they don’t respect their rights, so we started making subtle corrections to Cri Cri’s songs, always from a slightly more feminist side, just right; more in accordance with the world we are living in, “said Vanessa Alanís by phone with Excelsior from Argentina.

The singer revealed that she currently has 22 recorded songs that were no longer only by Cri Cri, as she was looking for other popular Mexican songs after reflecting that childhood music not only has children’s themes.

We listened to boleros, cha-cha or rock and roll. So we record The mañanitas, It reflects Mexican childhood and is sung on every birthday. In addition, we record The clothesman, it rains Y The little black dancer. The original versions are beautiful, but why sing the original if those are already beautiful “, he said.

For the upcoming concert, Alanís specified that these new versions are included and that, particularly today, it will focus on the Day of the Dead celebrations.

It is a solidarity project. I do it in favor of culture and I do not charge anything for any presentation. When there is a possibility of a fee, it is donated to a cause. For example, the first time we sang Mexican music, we donated to rescuers from the 2017 earthquake.

Now cultural establishments and museums have been hit hard and have had to generate quality digital content. My show has a historical, literary component, because I read many stories and intersperse them with the songs. The collaboration with Papalote is about capsules between 10 and 20 minutes, two Saturdays a month, one yes and one no, starting October 31 and until I can travel and sing there. Called In a sailing boat and it takes us from Buenos Aires to Mexico touring popular children’s song ”, explained the graduate of the National School of Anthropology and History, where she studied the British historian Eric J. Hobsbawm (1917-2012).

Alanís said that, although he tried to contact the heirs to the copyright of Gabilondo Soler’s songs, he did not get a direct answer.

I have known the family my whole life, because I studied with Cri Cri’s great-grandchildren, with Emiliano and Jesús, and their mother came every year to tell us the stories, so it seemed important to tell them about my project. I wrote to them several times and the Mexican Embassy kindly sent me an email, but we never had an answer.
formal.

From Argentina I was well informed about what could and could not be done in terms of copyright, so both with the producer and with the record company and with all the people who do copyright we talked about what corresponded. Laws in Argentina support the project. The songs are registered with their corresponding composer and each time the songs are played, Gabsol, Gabilondo Soler’s company, receives the corresponding credits. Everything is in order ”, he pointed out. 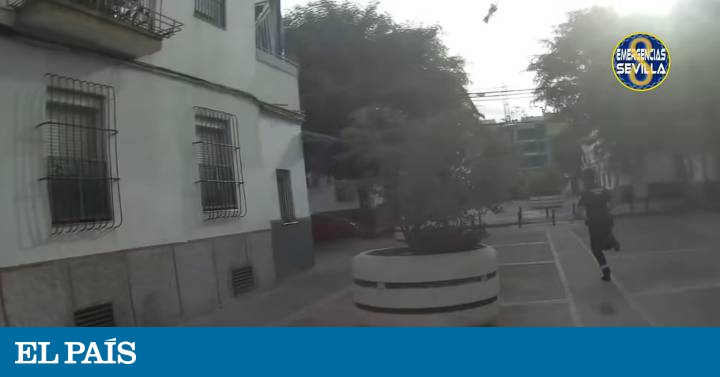