The Liverpool was placed again at the top of the ranking in the Premier League thanks to a hard-fought victory against him West Ham (2-1), on the seventh date, after Manchester City Y Chelsea achieve victories without forcing.

At Anfield, West Ham opened the scoring through Spanish Pablo Fornals in the 10th minute, who took advantage of a poor clearance from Joe Gomez and another vain jump by Nathaniel Phillips, a regular player in the second team ‘Red’ and who he played his first game in the elite.

But the current champion equalized with a penalty scored by the Egyptian Mohamed salah (42).

Portuguese Diogo Jota was decisive with his third goal in three games at Anfield since his arrival (85).

Liverpool are three points more than their neighbors Everton (2nd), who travel to Newcastle on Sunday, and Wolverhampton (3rd), winner against Crystal Palace (2-0) on Friday. 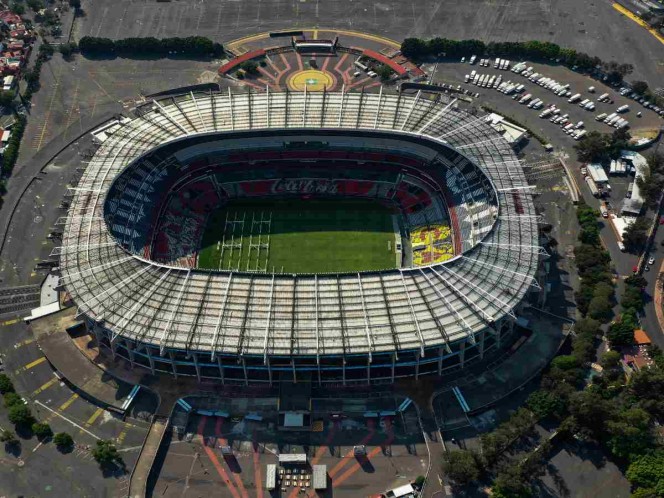 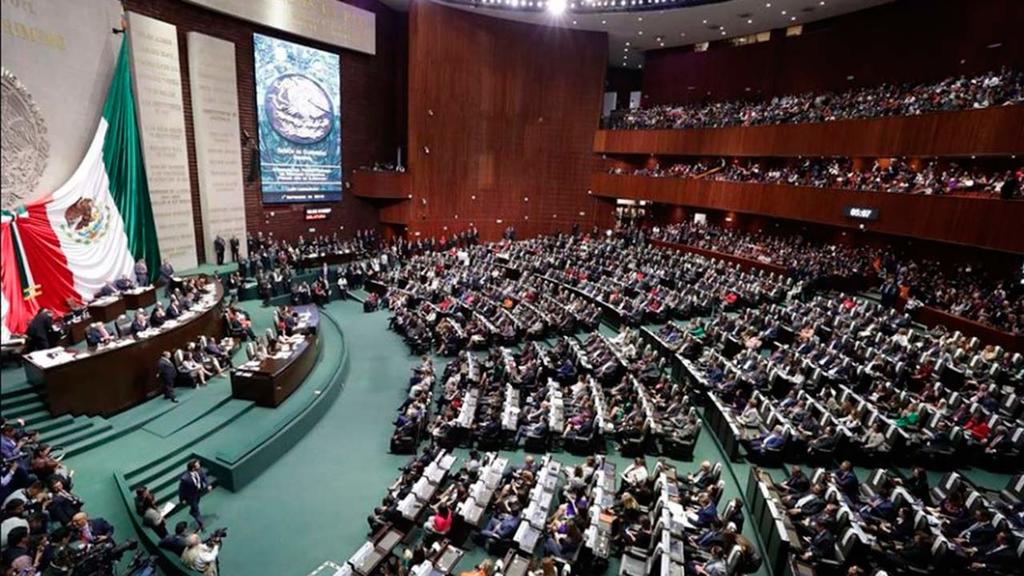