Around 10:00 pm, several young people were observed outside a bar in San Ángel, (some do not wear face masks); later, Álvaro Obregón made an inspection and the place was empty. Photos: Courtesy Image Television and Special

Despite the calls from the authorities to avoid the holidays and mitigate the spread of covid-19, many ignore the calls, as in the Black Diamond, a room in Nezahualcóyotl, State of Mexico, on the border with Iztapalapa.

Although it is apparently closed, whoever wishes to enter should only knock on the door. In images transmitted in Image Television with Ciro Gómez Leyva it is observed how at the entrance of the place the temperature of the visitors is taken and they are given gel before going up to the dance floor.

Also in Álvaro Obregón’s mayor’s office there are those who decide to circumvent the restrictions imposed by the capital’s government.

An establishment in the San Ángel neighborhood, in the Álvaro Obregón mayor’s office, which supposedly can operate until 10:00 p.m., continued to allow entry between 10:00 p.m. and 10:30 p.m. At least 10 couples who passed through the access door were counted.

Many of them did not wear masks.

Minutes later, city hall staff reported that they made a visit together with the Administrative Verification Institute (Invea) and found the establishment without people and closed.

In the afternoon, the Head of Government, Claudia Sheinbaum called on young people to avoid going to parties because, although they do not get seriously ill, they are carriers of the virus, which can cause them to infect older people who do not resist symptoms.

I want to make a call, especially to young people, we know that it has been a very difficult year for everyone and everyone, and that we miss social gatherings, we have all been young and we know how important it is to share, but we cannot lower our guard. A young person may not become seriously ill, but be a carrier of the virus for vulnerable people with unfortunate consequences, ”Sheinbaum said. 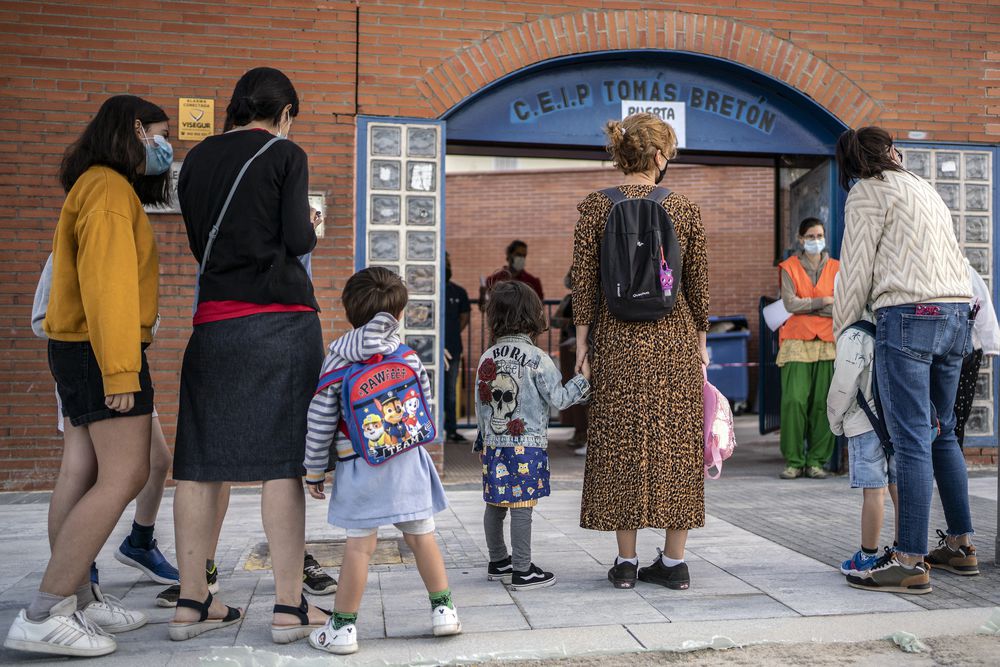