The authorities of the Mexican state of Tabasco confirmed this Friday 4,465 damaged houses and 51,955 people affected by torrential rains in the city of Villahermosa.

In at least 17 points of Villahermosa, vehicles, shops and homes were damaged by floods generated by the rains that fell this Thursday, reported the Secretary of Security and Citizen Protection of Tabasco.

The National Water Commission (Conagua) confirmed a rainfall record of 475 millimeters of rain, a new historical record since the 380 millimeters that fell in 1980, reported the governor of Tabasco, Adán Augusto López Hernández.

“Against that there is no defense, there is no rainwater or gully system that works and Villahermosa collapsed,” the governor said on his social networks about these rains that also affected the Tabasco municipalities of Jalpa de Méndez, Nacajuca, Centla and Centro.

López Hernández asked the people of Tabasco to be alert to the forecast of intense rains by the Cold Front number 9, in interaction with the tropical wave number 43, which could affect the municipalities of Centro, Teapa, Tacotalpa, Macuspana, Centla, Cárdenas and Huimanguillo.

The alert indicates that both natural phenomena will maintain the forecast of heavy rains of 150 liters per square meter in these locations.

The Secretary of the Navy reported that it rescued 44 patients and 23 members of the medical staff of the Pemex Regional Hospital, which flooded in the emergency care area and reached the contaminated area for the care of covid-19 patients.

The Center for Social Reintegration of the State of Tabasco (Creset) with more than 2,000 inmates is also flooded

The authorities of Tabasco and the Federal Electricity Commission (CFE) decided to cut the electricity supply in several areas of Villahermosa. 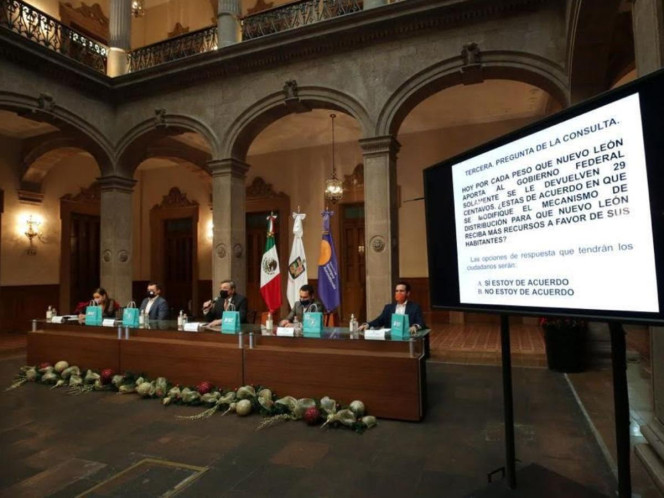 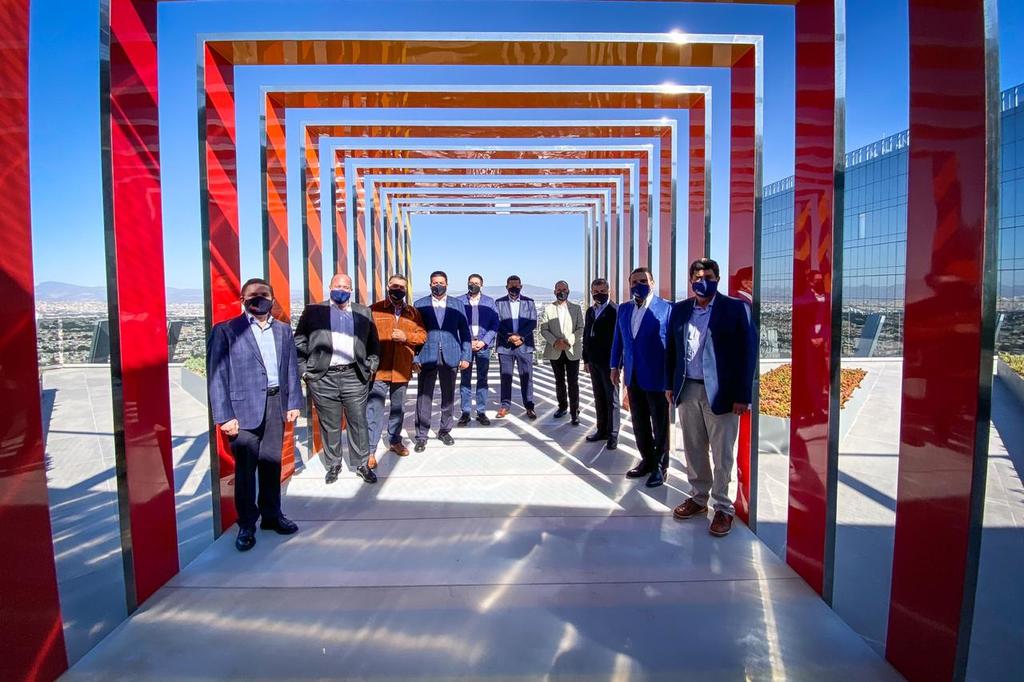 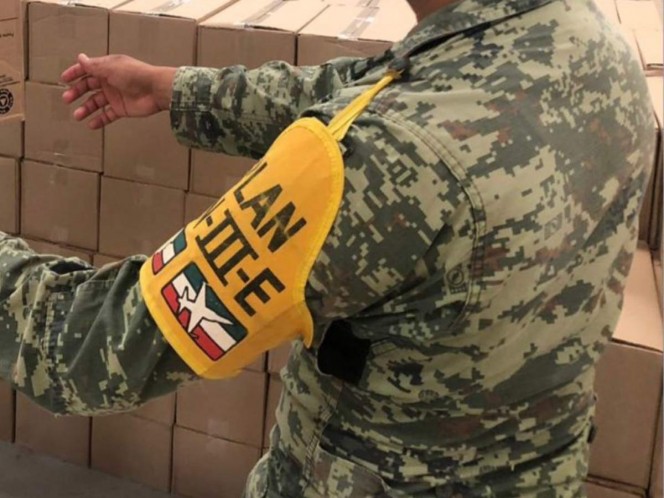 We are not heroes, we fulfill our mission: Mexican soldiers

We are not heroes, we fulfill our mission: Mexican soldiers 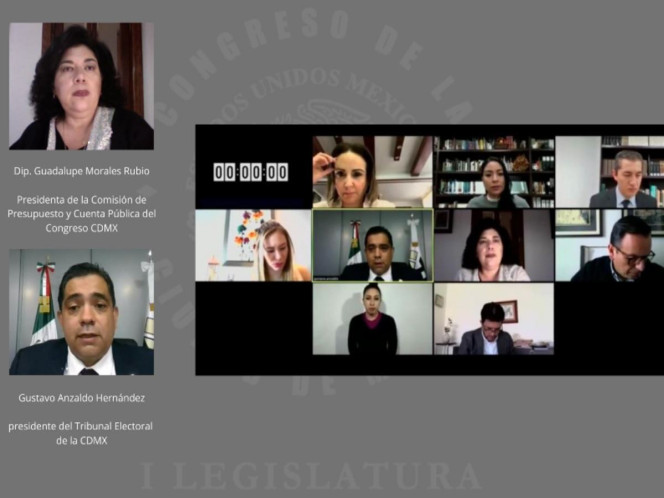