The capital of Tabasco once again went into the water: complete subdivisions, neighborhoods, bus stations, the state prison and the regional hospital of Pemex were flooded due to the rains caused by the cold front 9, which left material damage in at least four municipalities.

It all started with a heavy rain, which the State Civil Protection Institute predicted to be 70 millimeters, but 525 millimeters fell. These precipitations did not appear since 1980, according to the governor Adán Augusto López Hernández himself.

One of the most affected areas was the city center, where the Pemex regional hospital is located. Due to the degree of the flood, a special operation had to be carried out to transfer COVID-19 patients and other patients to other clinics in the state.

It was the same hospital workers who on social networks denounced that the property was under water.

In one of the broadcast recordings, it is possible to observe that part of the medical and surgical equipment had been hit by the water, which was in the corridors, the entrance, the patio, the emergency room and all the streets surrounding the property.

The state prison was also affected, so an operation had to be implemented to remove the water that covered part of the prison courtyards.

Another affected area is what is known as Tabasco 2000, where subdivisions, such as Nances 1 and 2, as well as part of the restaurant area known as La Choca, and La Antojería -where more than 15 food establishments operate- were under the water, without their owners being able to rescue their work teams, as well as the administrative offices of the Colegio de Bachilleres de Tabasco (Cobatab).

In the Espejo 2 neighborhood, dozens of families tried to save their belongings since the early hours of yesterday, when the water began to rise.

Francisco Velázquez, a resident of that area, explained that from five in the morning the water began to enter their home, but in a matter of minutes it had already risen about 40 millimeters, so they left.

Almost a month after the first floods, the governor announced that he will request a declaration of emergency for the affected areas.

He recalled that the priority at this time of emergency is not to put people’s lives at risk, and for this reason a joint operation was mounted in which Civil Protection personnel and Army elements participate through the DN-III-E Plan, to help affected families in the municipalities of Centro, Jalpa de Méndez and Cunduacán.

López Hernández explained that the last emergency was mainly caused by the mismanagement of the Peñitas dam, in Chiapas, and for that reason an emergent support program was implemented for the inhabitants who lost their belongings, but this time there is no special program to help with the rains. 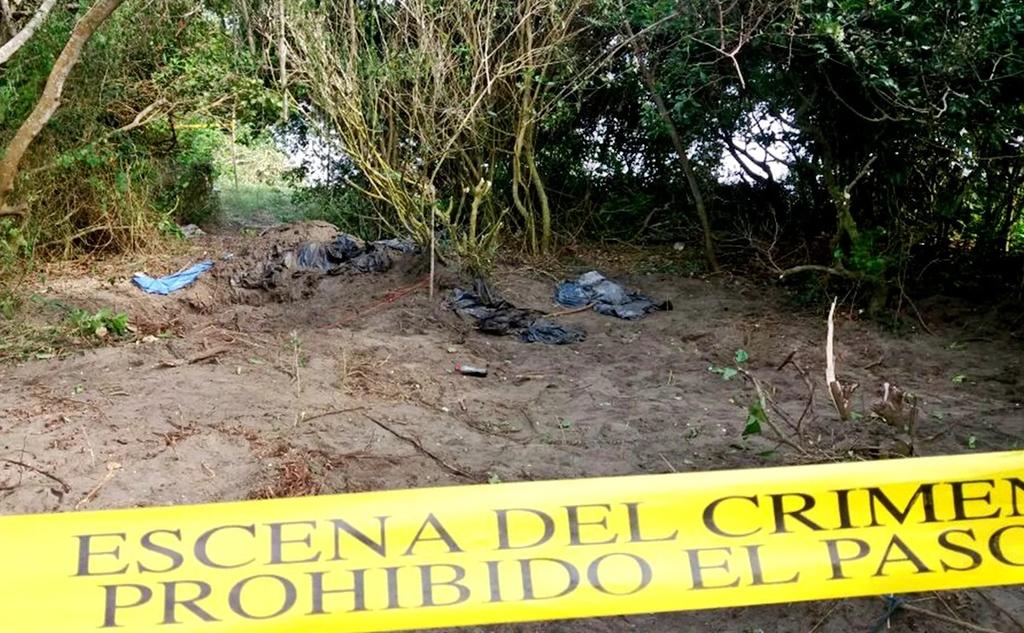