Augusto López Hernández, governor of Tabasco, reported that José Ramiro López Obrador, brother of President Andrés Manuel López Obrador, resigned from the undersecretary of Border Affairs, Migrants and Human Rights, along with a dozen officials, to participate in the electoral process of the next year (2021).

In a press conference, the local president explained that, together with the brother of the head of the federal Executive, they presented their resignation to the government secretary, Marcos Rosendo Medina Filigrana; Yolanda Osuna Huerta, in the Ministry of Culture; Mayra Elena Jacobo Priego, in the Secretariat for Economic Development and Competitiveness of the State of Tabasco (Sedec); Mario Llergo Latournerie, at the Secretariat for Well-being, Sustainability and Climate Change (SBSCC).

“I want to thank the officials who, by virtue of making the decision to participate in the upcoming electoral processes, decided to separate from the job. They have all worked fulfilling the commitment to serve Tabasco, they contributed their best, and they I wish the best for the political and professional tasks they undertake. “

The Tabasco governor assured that his government will not interfere in next year’s elections, and an example of this is that “the best thing was that the officials will leave their positions and dedicate themselves to partisan politics, that they will realize their aspirations and that they will not think for the government to intervene. “

Augusto López Hernández reported that José Antonio de la Vega, former secretary of energy development, will be in the government secretariat and over the course of the next week he will report who will fill the vacant positions, including that of President López Obrador’s brother. 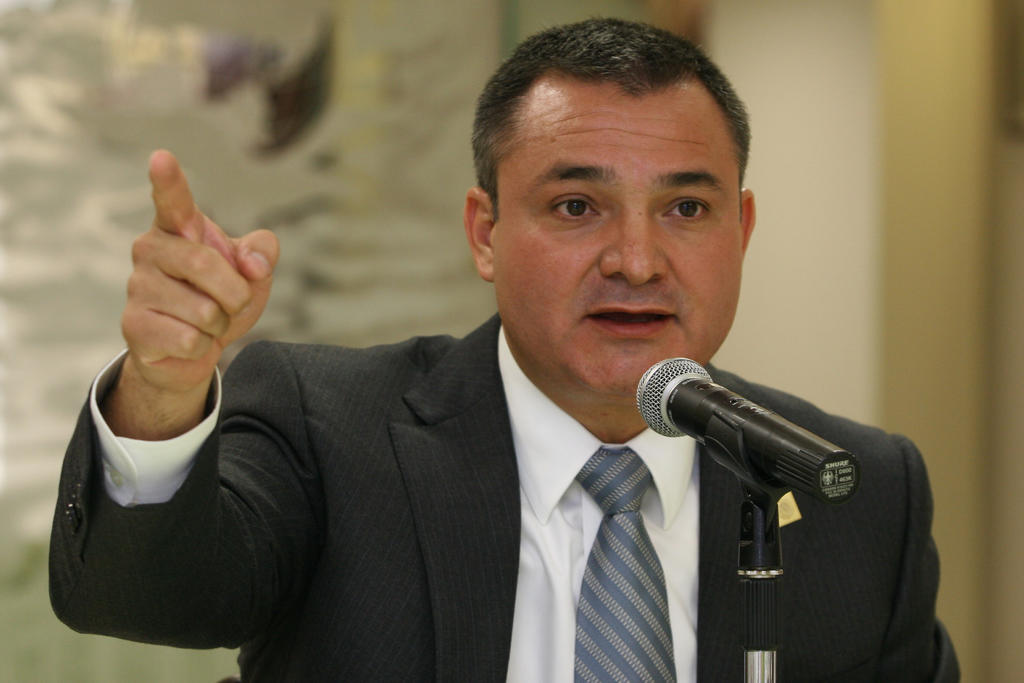