Lewis hamilton He went from less to more to take victory in the Emilia Romagna Grand Prix on Sunday and his Mercedes team celebrated the seventh consecutive constructors’ title.

Hamilton extended his Formula One win record to 93 after beating teammate Valtteri Bottas by 5.7 seconds.

The australian Daniel Ricciardo was third with his Renault to get on the podium for the second time this season.

Hamilton started second and was passed by Max Verstappen, who withdrew from the race with 11 laps remaining after a puncture in his right front wheel. This led to the entry of the safety car, forcing the drivers to switch from medium to hard tires.

Hamilton missed the first window for refueling and came in later than the other drivers, but his lead was wide enough to leave with a two-second lead over Bottas.

The safety car remained on the track when George Russell lost control of Williams and rammed the barriers. The Briton was unharmed, but did not hide his anger by sitting on the grass at the side of the track.

Botta had the opportunity to besiege Hamilton with six laps to go, but Hamilton took off at the restart and clocked his fastest laps after another comfortable victory.

The detail that Mick Schumacher had with Hamilton

F1 returned to the Imola circuit for the first time since 2006, when Michael Schumacher won at the Enzo and Dino Ferrari circuit located in the heart of Italian motorsports, and the site where Ayrton Senna was killed in a high-speed crash in 1994.

Hamilton was coming off breaking Schumacher’s winning record when he took No. 92 last weekend in Portugal. 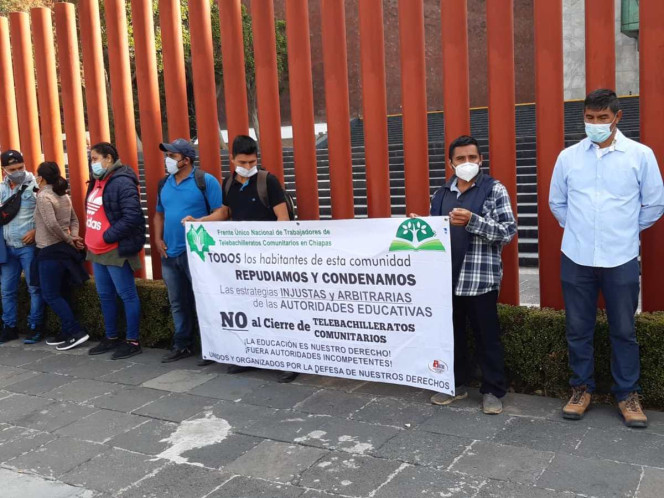 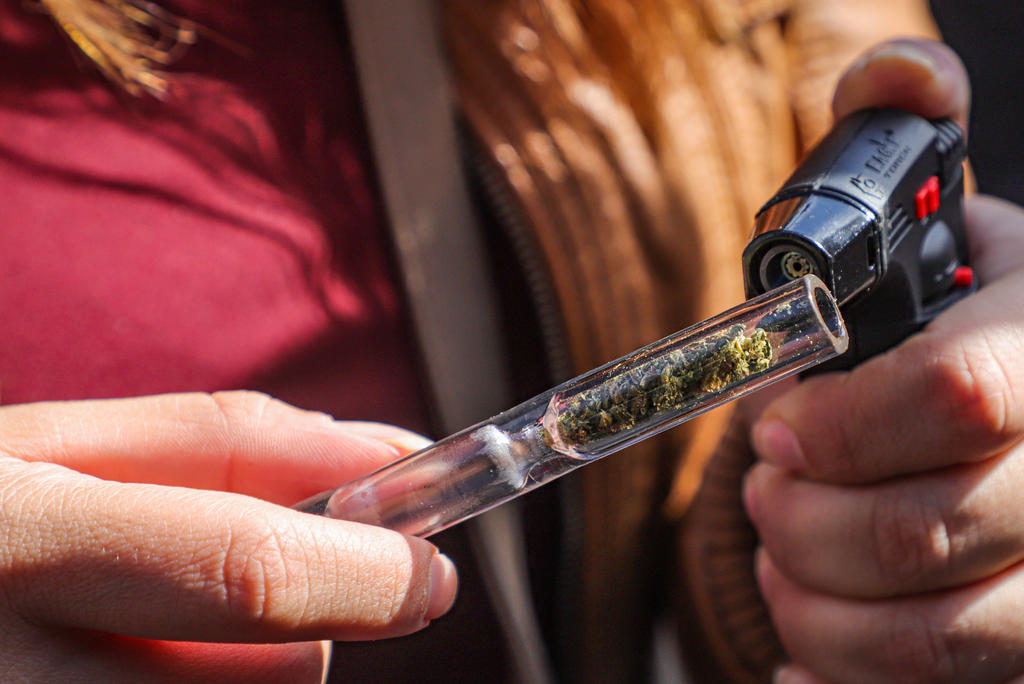