It was announced that the Attorney General’s Office (FGR) handed over to the United States Ramón Ortega Uriarte, José Pineda Arzate alias ‘El Avispón’, identified as a financial operator of the Jalisco Nueva Generación Cartel.

‘El Hornet’ was required by the Federal Court of the Northern District of Georgia, USA, to be prosecuted for the alleged responsibility in the crimes of criminal association, against health and money laundering.

The government of Mexico granted the extradition claim, which was formalized at the International Airport of the City of Toluca in the State of Mexico, and was handed over to US agents for transfer to the county of Georgia.

The investigations of the case reveal that while Ortega Uriarte was a financial operator, large quantities of methamphetamine, heroin and cocaine were distributed to the United States, coordinating that the drug was smuggled through couriers and once imported he made sure that it entered Atlanta, thus as to other cities in the country. 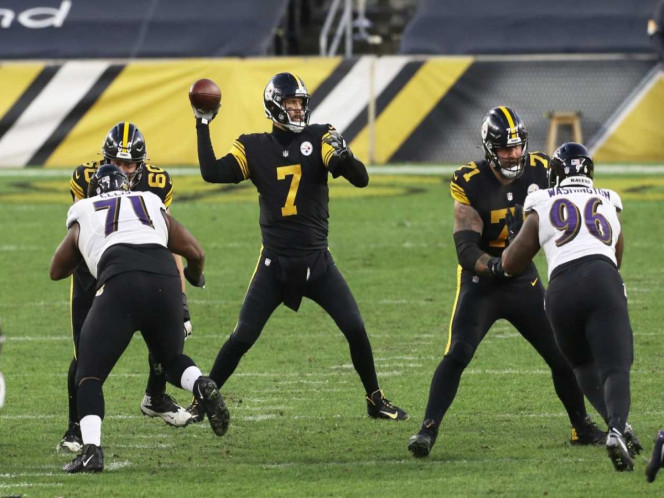 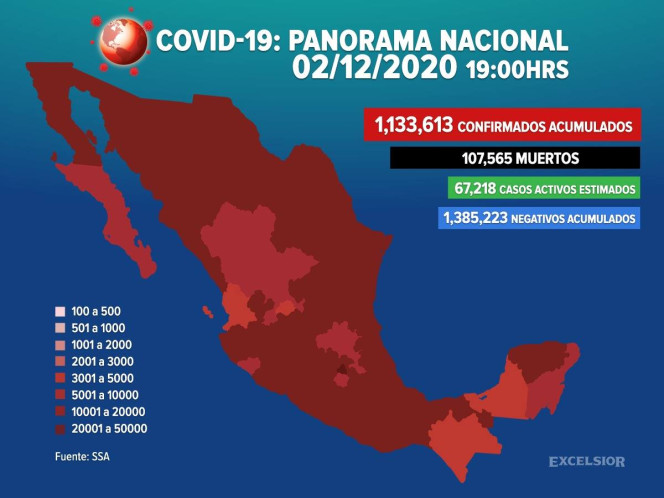 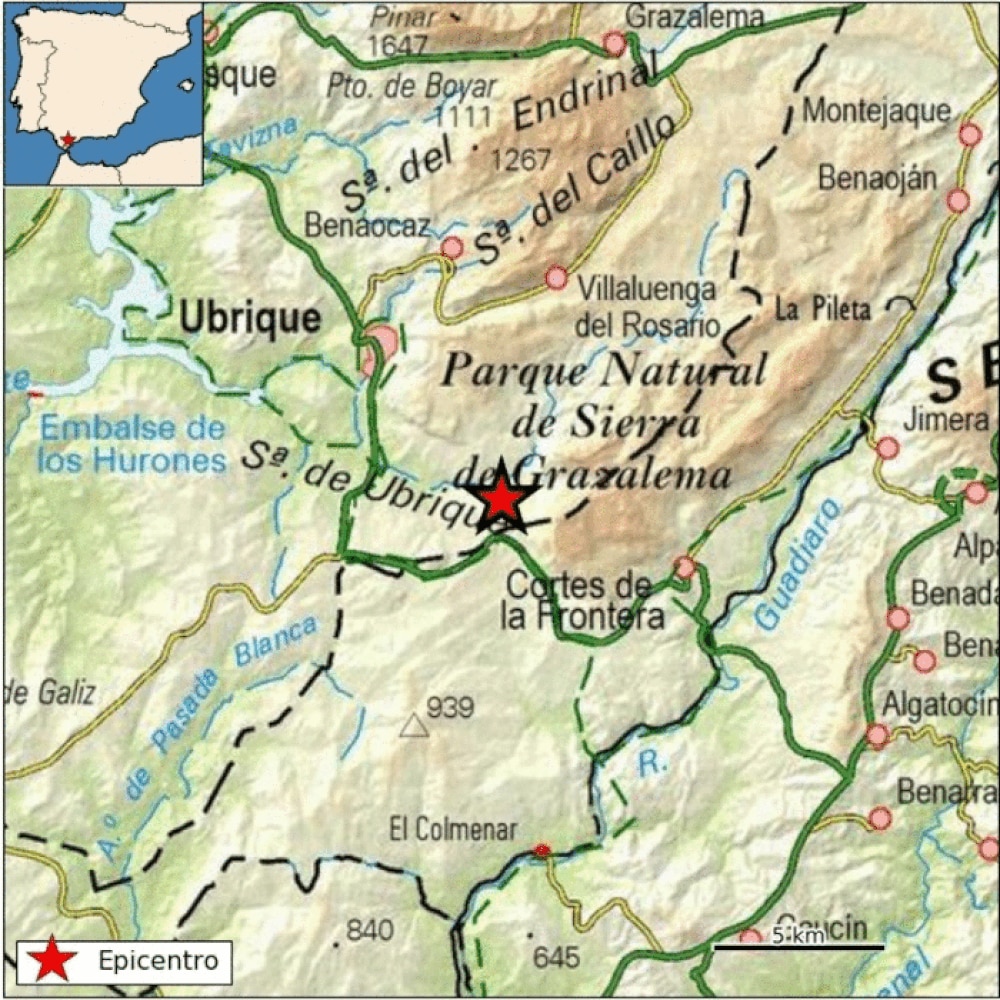