The governors of the Federalist Alliance agreed to carry out an exchange of medicines among themselves, after considering that the supply from the federal government has been insufficient.

Through Twitter, the leaders announced that they analyzed the fiscal closing of the year and agreed exchanges on health matters, in a meeting held in Michoacán and in which Silvano Aureoles, Javier Corral, Francisco Cabeza de Vaca, Miguel were present Riquelme and Enrique Alfaro.

Representatives of the rest of the governors who are members of the Alliance were also present at the meeting, an organization that broke away from the National Conference of Governors (Conago) and that last week threatened the federal government of President Andrés Manuel López Obrador with leaving the pact federal.

They also asked that they not be labeled “conservative or neoliberal,” which are two of the qualifiers that the president most often uses to refer to groups or governments he considers his opponents.

“Neither conservative nor neoliberal; we are democratically elected representatives of our peoples, and we are committed to the progress and well-being of # Mexico. Without politics or confrontation we will advance in the dialogue towards a more just, equitable and competent nation,” they published on social networks .

Last week, the leaders had warned that they are not willing to tolerate more abuses and that, if they do not establish firm and respectful bridges between their governments and that of the head of the Federal Executive, the raison d’être of the federal pact will be put at risk.

They added that no state with dignity can continue to be part of a Federation when the government ignores them, insults them and takes away what belongs to them, they even threatened that if President López Obrador does not listen to their demands, “it will cause the first break that will end with the Republic”.

One of the most heartfelt demands of the Federalist Alliance is the redistribution of the Federation’s income, since its members consider that the budget is unfair and that it has been centralized to attend to the mega project of the federal government. They also argue that the states that contribute the most to federal revenue should also have a larger budget.

Last Friday, the leaders pointed out that there is only one country and that the Alliance closes ranks with the country, but that they also demand fair treatment.

“The United Mexican States are a single country, constituted in #Federation by all the states that together make up this great nation. In the #AlianzaFederalista we close ranks with # México and with all Mexicans. We do not want division; we want fair treatment! “, they expressed. 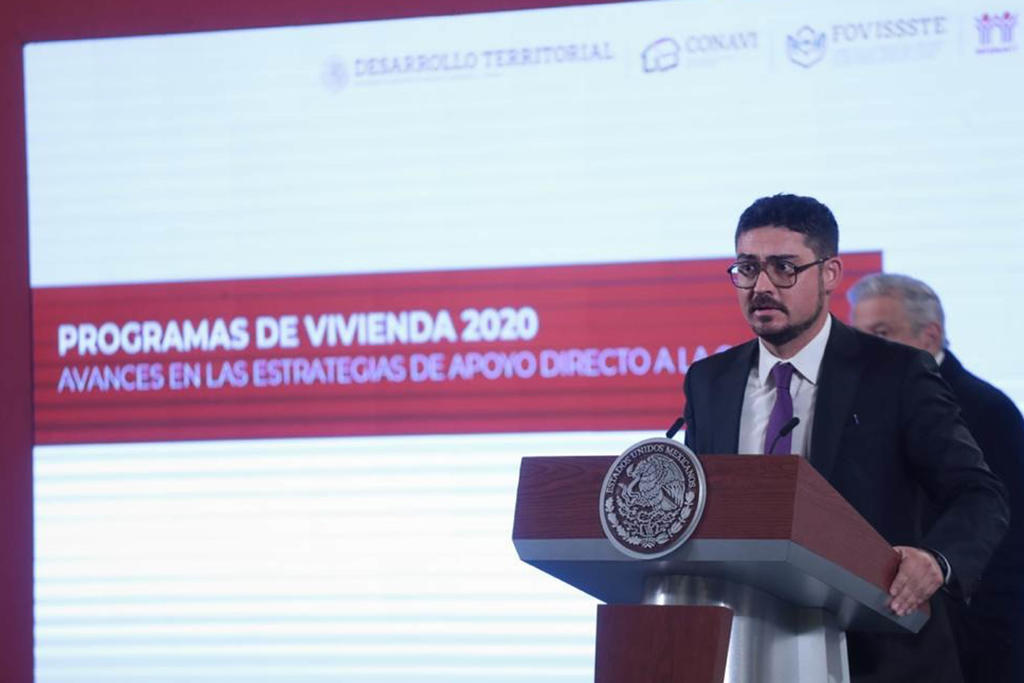 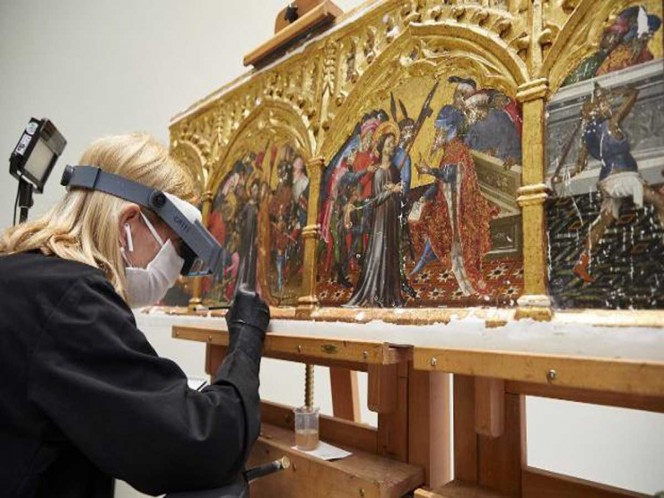 See the before and after of a restored work from 1400 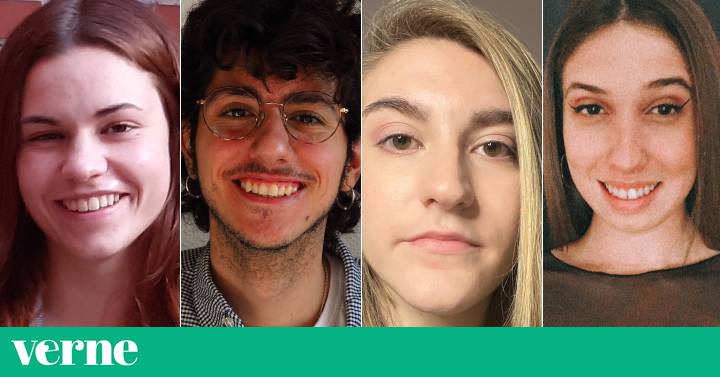 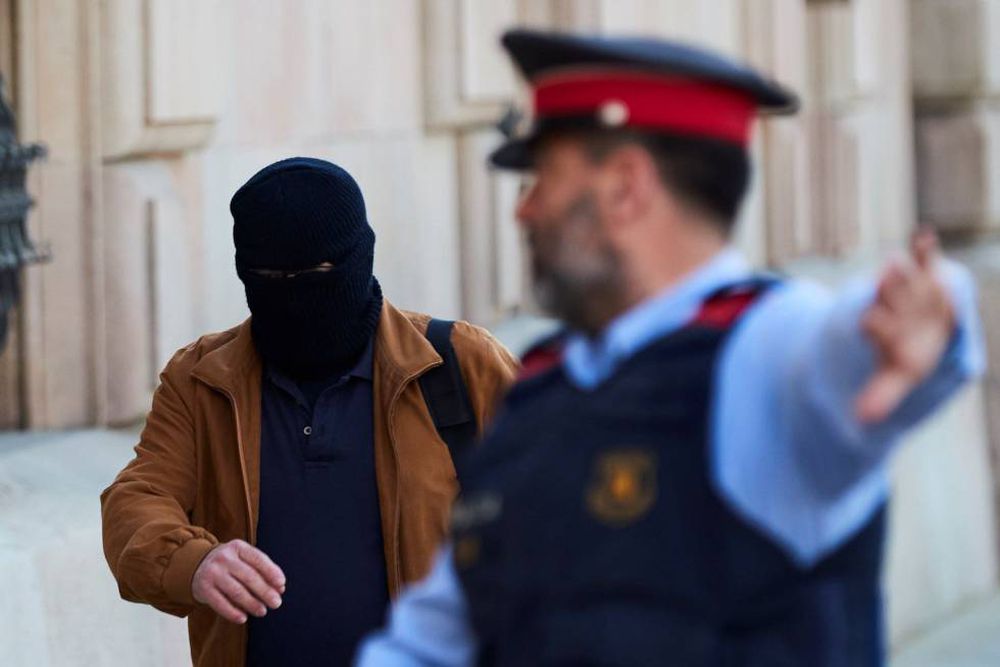 The Marists will compensate 25 victims of prescribed abuses with 400,000 euros 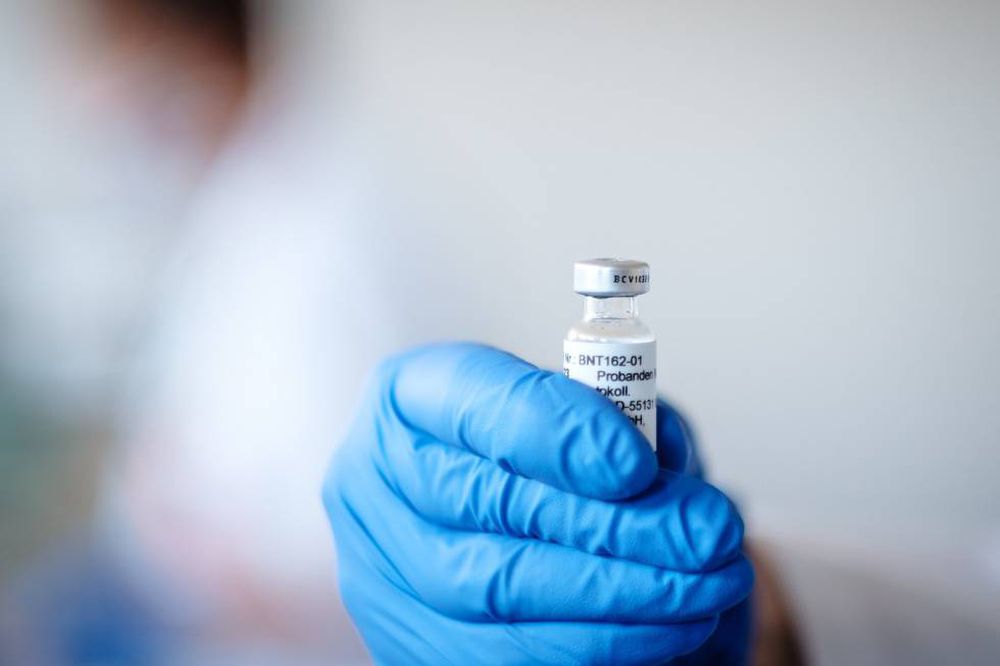 Hackers launch an attack on the covid vaccine supply chain