The legendary Argentine ex-footballer Diego Armando Maradona was admitted to the Sanatorio Ipensa de La Plata urgently and at his own request of the Gymnastics and Fencing strategist, although the reasons are unknown, a possible case of coronavirus has already been ruled out.

According to information from Argentine media, his admission to the medical center has to do with an anemia that would be afflicting the ‘Pelusa’ and that it would be one of the causes of the deterioration in their state of health.

To awaiting official statements from your personal physician, it is estimated that Maradona will remain in hospital for at least two days.

Just last Friday, October 30, Diego celebrated his 60th birthday and he did it with a victory for Gimnasia y Esgrima de La Plata. 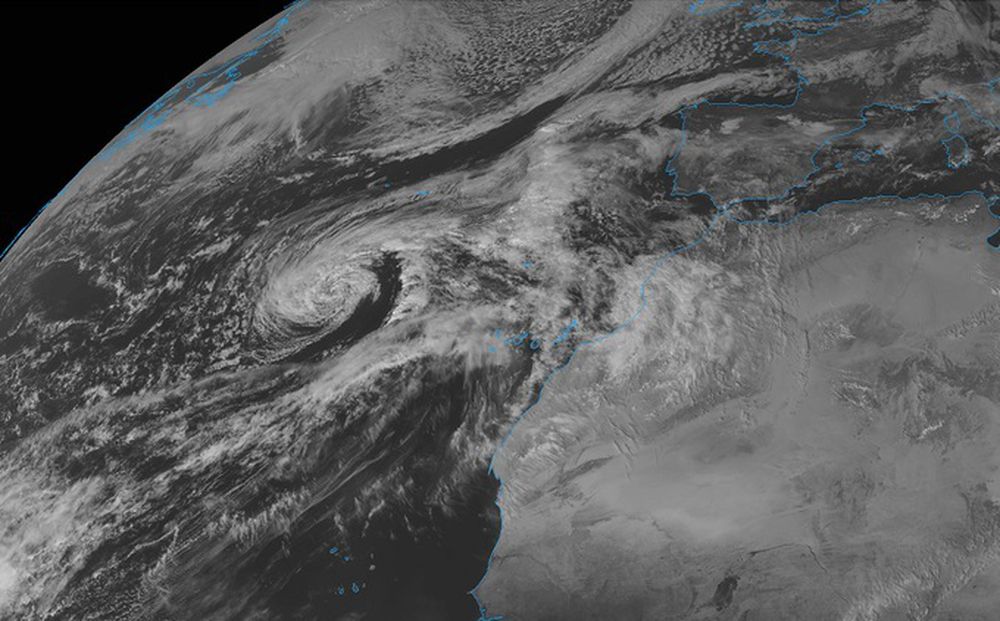 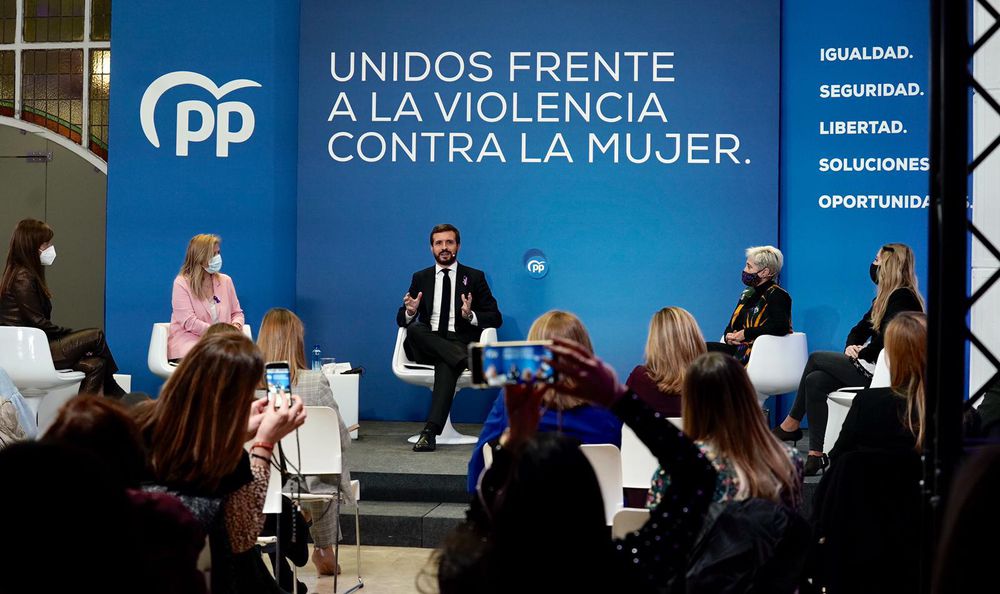