The Ministère de l’Éducation announced the donation of $ 1,282,728 to the Mauricie Regional Education Table (TREM) to support school perseverance and educational success.

The investment comes from the total envelope of $ 41 million for the next three years.

In Mauricie, it was the Member for Laviolette-Saint-Maurice Marie-Louise Tardif who made the announcement on behalf of her colleague, the Minister of Education Jean-François Roberge.

Since 2015-2016, the Ministère de l’Éducation has provided annual support to regional consultation bodies (IRCs) through the Quebec Network for Educational Success. The latter supports its members in their mission and mobilizes them in carrying out collective actions aimed at increasing the diploma and qualification of young people.

New this year: not only is financial assistance increased, but it is also granted over three years to allow better long-term planning. Thus, TREM will be better equipped to meet the needs of its clientele on an ongoing basis and to promote academic perseverance and educational success.

“School perseverance and the importance given to studies are the basis of a strong society. This is why the regional consultation bodies are an important motivator for many young people in the Mauricie region. The amounts announced today will allow the Table de l’Education de la Mauricie to continue its support activities in terms of educational success, directly in our communities, ”comments Marie-Louise Tardif, Member of Parliament for Laviolette – Saint-Maurice.

“We are pleased with this announcement since the funding granted over three years will allow us to plan, over a longer horizon, actions and strategies to work with our partners for the educational success of our young Mauritians. The needs were already great but they are even more so today in the context we know. The stake of educational success is one of society, as much for today as for tomorrow! ”, Indicates Mélanie Chandonnet, Executive Director of TREM.

Stormy discussions around a budget adopted unanimously in Longueuil –

The COVID-19 pandemic, the first major challenge for the new rector of UQTR – L’ 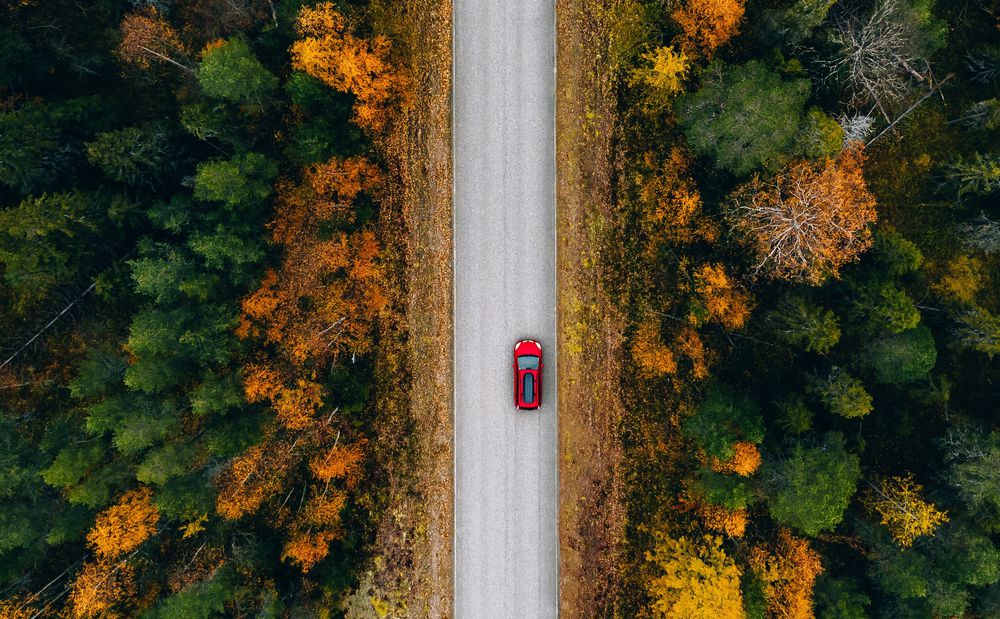 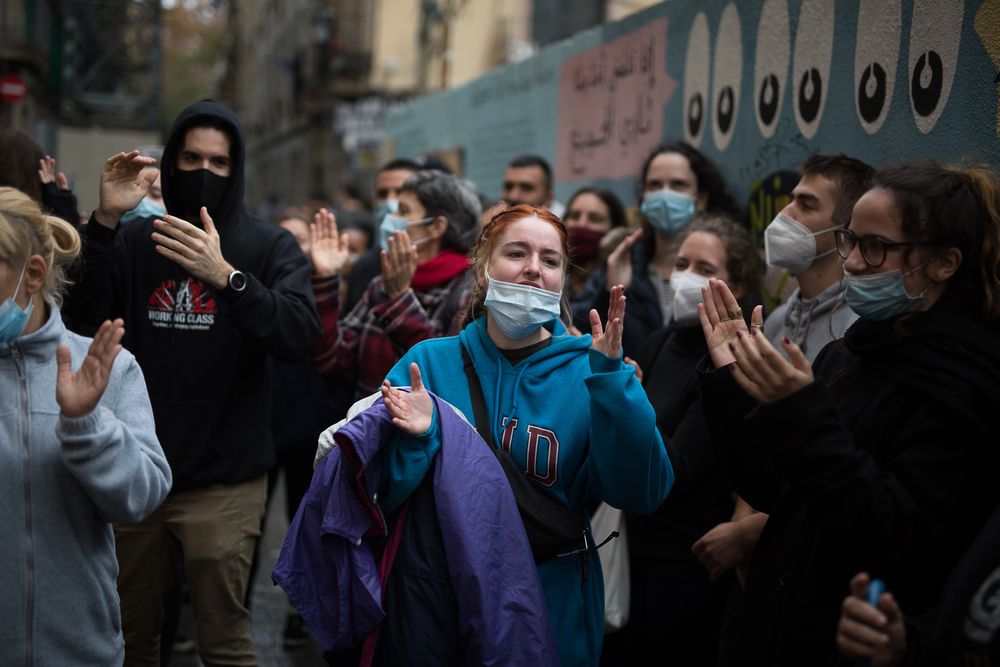 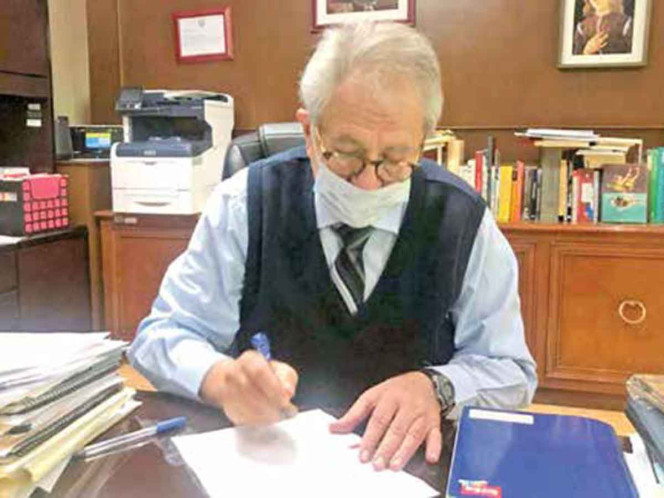