Despite the Covid-19 pandemic, protesters have blocked train tracks every other day so far in 2020.

Teachers, farmers, activists and citizens have paralyzed, at different times, the roads during 150 of the 307 days that go a year, according to records from the Confederation of Industrial Chambers (Concamin).

In contrast, in all of 2019 they added only 64 days of road blockades, that is, 57 percent less than this year, which still has two months left to complete.

The entity that has recorded the most days with intakes is Chihuahua, for the 62 days that farmers kept the Consuelo Station road, in Meoqui, in the midst of the claim to the Federation for the use of water from the dams for the Treaty with the United States .

It is followed by Michoacán, where members of the National Coordinator of Education Workers (CNTE) and normalistas have planted 37 days on the roads during the year, 31 of them on the roads taken from Uruapan since October 2.

“In general, they are all social claims that fair or not fair, without reason or with reason, is not the correct way to do it, blocking communication channels to attract the attention of authorities,” reproached Felipe de Javier Peña, a member of Concamin .

Then there is Sonora, with a 33-day blockade of the Vícam roads by peasants from the Yaqui community in Guaymas, Sonora.

In Puebla, teachers from the National Union of Education Workers (SNTE) held the Rafael Lara Grajales road for 12 days; and another six days the railway network in Hidalgo was blocked.

“We are asking the Federation and state governments to help ensure that the rule of law has been achieved,” added the businessman. 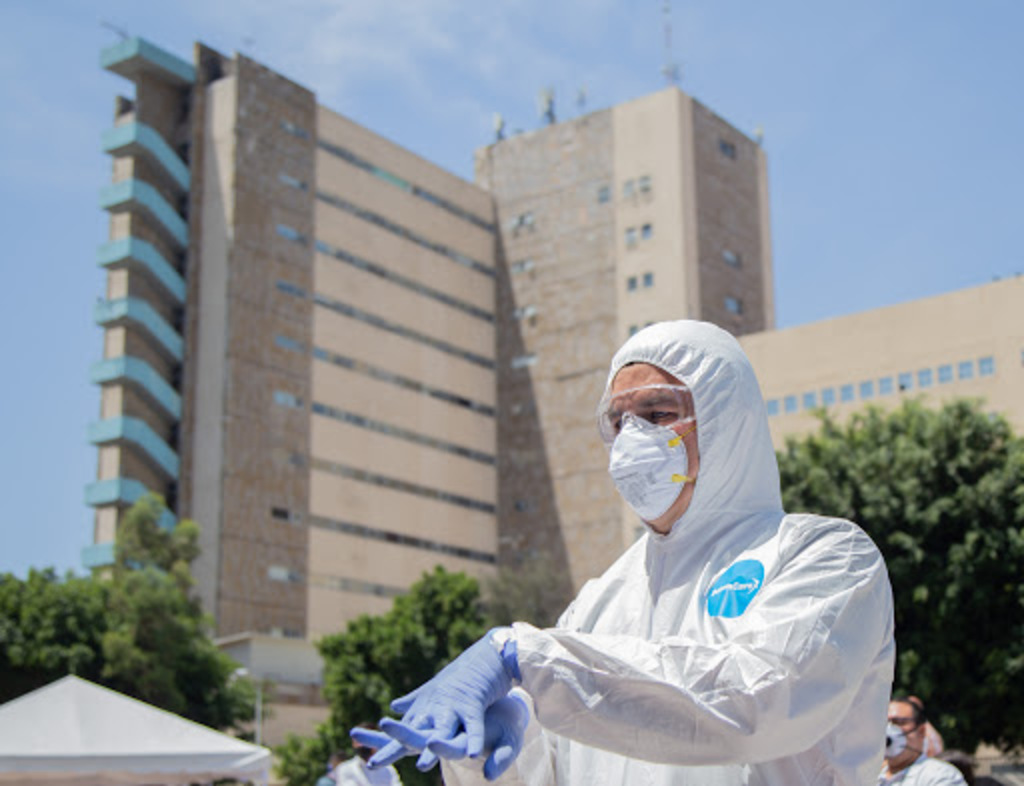 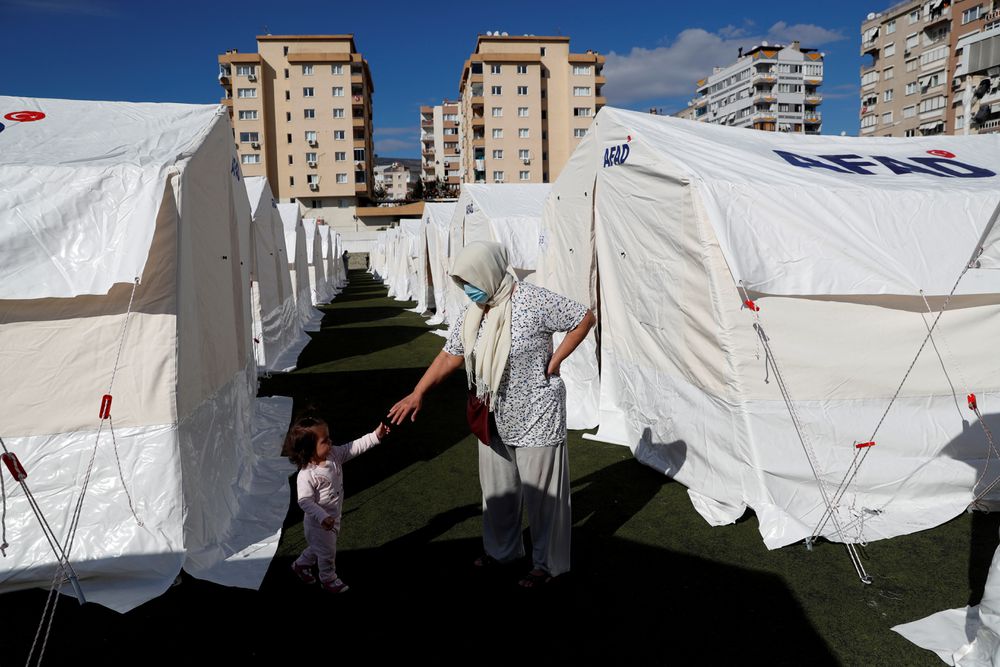