The SPORTSQUÉBEC Corporation announced the modification of the cycle of the Finals of the Quebec Games, starting in 2021. After having analyzed the various impacts caused by the pandemic and having consulted and collaborated with all the partners, it ruled that the editions Summer Games will now take place in odd years, while winter editions will take place in even years.

Already in the spring of 2020, the pandemic paralyzed the Quebec sports community forcing the Corporation to announce the postponement of the 55e Final of the Quebec Games (Laval 2020) and the 56e Quebec Games Final (Rivière-du-Loup 2022).

SPORTSQUÉBEC evaluated the impacts of this pandemic on the Quebec Games Program, estimating that it would be felt in the long term and would affect our environment for several more months. For this reason, the Corporation is convinced that the decision will allow future circles to organize quality events for young athletes. We also believe that this postponement will be beneficial for the city and the Rimouski Organizing Committee, which had shared with us their concerns surrounding the development of their Final in this uncertain period.

“This postponement will allow us to work in more optimal conditions in order to offer a Final that meets our ambitions. Following consultations with all our partners, it was clear that they supported the postponement of the Games for one year. Until then, let’s stick together and we’ll meet in 2023 for a Final at the height of what Rimouski is capable of offering ”, testified José Arsenault, president of the organizing committee of the 57e Final.

The City of Sherbrooke had also mentioned, during its application process, its desire to see the 58e Final postponed. “The current circumstances have forced SPORTSQUÉBEC to make a difficult but necessary decision. Indeed, it is important for us to collaborate with our partners and to support them by offering them the best possible conditions to achieve their Final ”, testified Julie Gosselin, president of SPORTSQUÉBEC.

“We want the experience of young athletes to be the best possible thanks to these changes. By postponing the next Quebec Games, we want to allow the next host communities to organize a large-scale event that will be affected as little as possible by the current climate, within a reasonable timeframe. ” 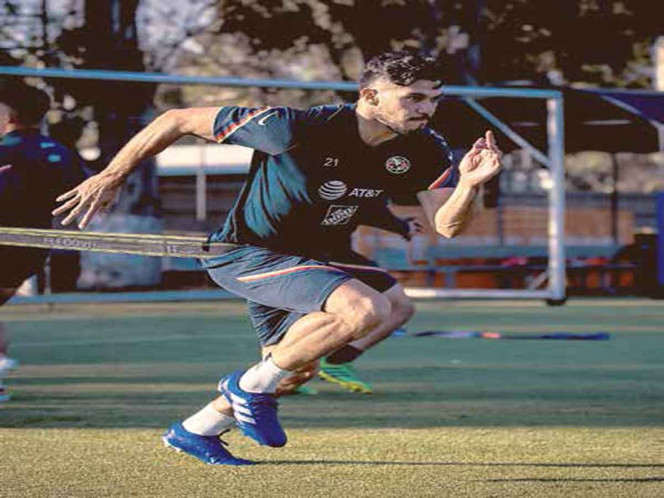 Another all or nothing classic; to nurture the rich history of these encounters