Three deaths attributable to COVID-19 have occurred in Mauricie / Center-du-Québec in the last 24 hours, two in a hospital center and one in an intermediate resource or a private seniors’ residence.

This brings to 228 the number of deaths linked to COVID-19 since the start of the pandemic on the territory of the CIUSSS de la Mauricie-et-du-Center-du-Québec.

In return, the CIUSSS MCQ has counted 93 people recovered since Monday’s assessment, so that there are now 743 active cases in Mauricie / Center-du-Quebec.

In schools, new cases were reported to schools in Bâtisseurs, Boisés, Chutes, Laflèche, Paul-Le Jeune, Sainte-Marie, Val-Mauricie, Chavigny and du Bois-Joli, as well as at Collège Marie- de-l’Incarnation and at the Sainte-Marie Seminary. 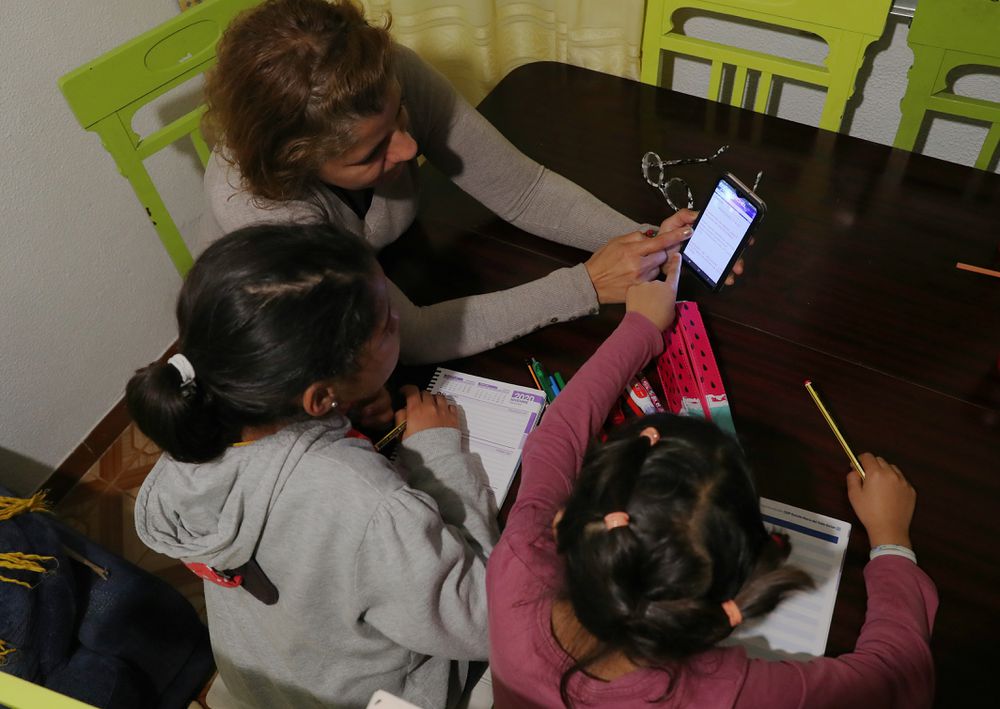 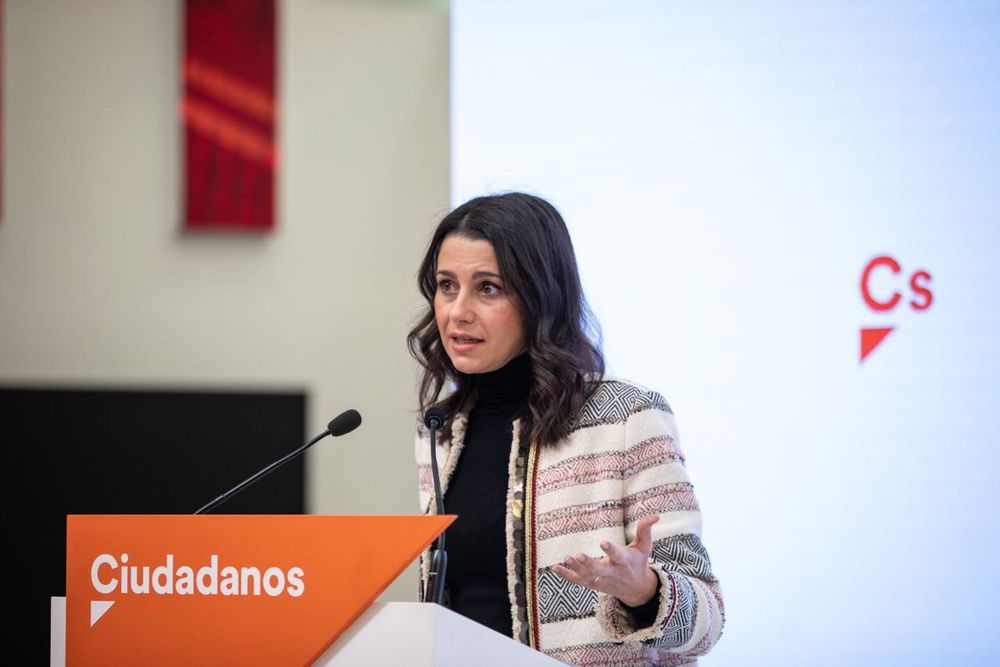